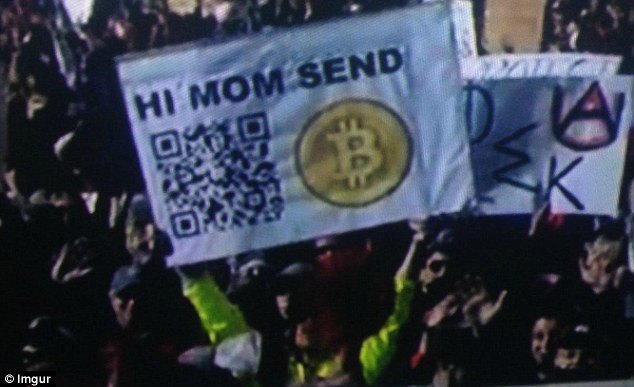 Tell Your Mother About Bitcoin

Want to help promote and protect Bitcoin? Tell your mother about it.

Bitcoin can’t be banned, of course. It’s an open-source communications protocol that people the world over are going to be fairly insistent on using. But take the impulse to “ban” as a willingness to see Bitcoin hemmed in various ways. It’s a willingness politicians and regulators will indulge if they see advantage in doing so.

Politician and regulator perception of public opinion is a key input into their behavior. Professional politicians and lifelong regulators are skilled surfers of public opinion. Their initiatives and priorities are guided by what they see in the water ahead of them. (Yes, they want to do the right thing, but public approval is their key to power, so they’ll prioritize attention and acclaim over right answers.) If they see rocks of disapproval under the surface in one direction, they will lean away and head for the glassy waters of public acclaim in the other.

That is why the thinking of ordinary people is key to Bitcoin’s protection in the public policy area. We need more people to know about Bitcoin and thus to approve of Bitcoin. The Reason-Rupe poll shows that the deficit in awareness and approval is among older people and, to a lesser degree, among women. The sooner older women know and like Bitcoin, the sooner Bitcoin will be safe from badly thought-out government policies. Getting people to know about Bitcoin will also help with adoption, of course.

So here are some things we need you to do: First, share this blog post with friends and colleagues in the Bitcoin community. Second, tell your mother about Bitcoin. It doesn’t have to literally be your mother, of course, but any older woman you know. If you can’t find one of those, tell an older man. Help them get set up with a Bitcoin wallet. Give them a little starter Bitcoin to carry around and have fun with. Get them set up on an exchange or other service where they can acquire more Bitcoin of their own.

Bitcoin is a lot of things. Among them, it’s a meme. And memes pass from person to person. So pass along the Bitcoin meme today. The place to start is by telling your mother.