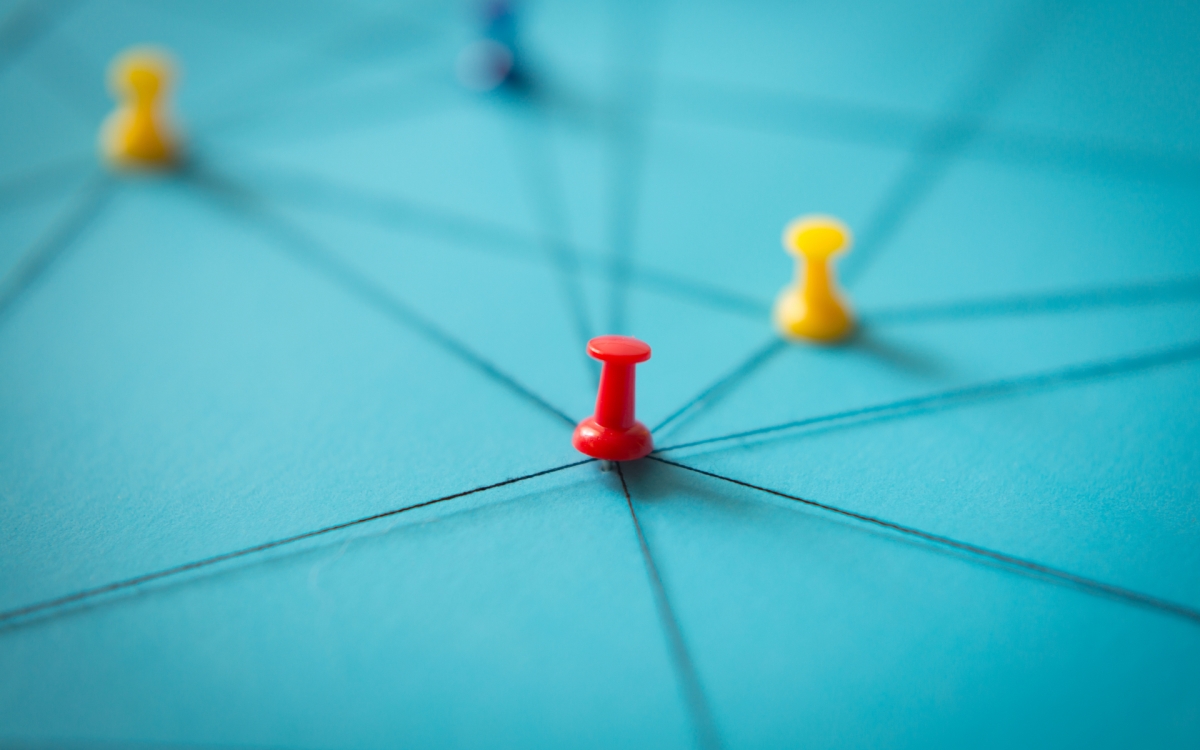 Bitcoinist has compiled a list of ten VPN providers that will gladly offer you their services for your bitcoin.

One of the primary reasons for purchasing a VPN service is to keep your online activity private. It is ironic, then, that some still choose to buy their VPN service via a payment method tantamount to a suitcase filled with marked bills and a transponder — which, if you’ve ever seen No Country for Old Men, you’ll know is a very bad idea.

The most commonly used online payment methods, PayPal and credit cards, are among the easiest to trace, funneling out buyer information to tax entities, third-party processors, and enormous — as well as enormously connected — financial institutions. As if this weren’t bad enough, PayPal and credit cards also charge steep transaction fees that drain revenues from VPN providers, making them dependent on income that can, at the whim of the banks and legislation, vanish without a trace — unlike the information they will keep on you. 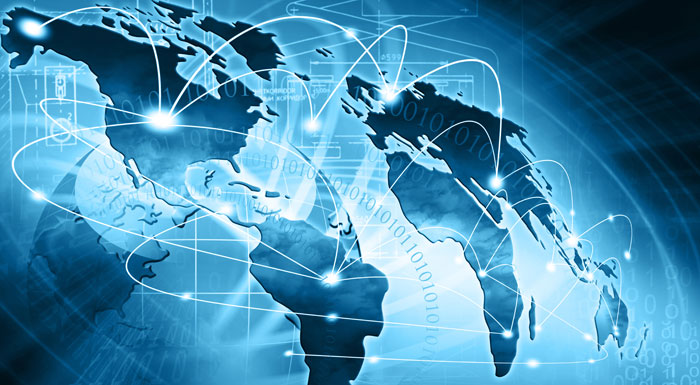 Looking for privacy along the entire transaction many consumers now opt for anonymous payment methods like Bitcoin to purchase VPN services. With Bitcoin, as long as you employ the full range of the system’s features — like secure wallets and aliases — your transactions will not identify you.

Also, since Bitcoin is a decentralized payment method, no corporation, government, or financial institution can shut it down. Lastly, Bitcoin is fast, cheap, and safe: Its transactions wait on no clearing times, its transaction fees are often far lower than those of a standard credit card, and it provides excellent fraud protection.

Because of this, several prominent VPN providers now accept Bitcoin payments (while some no longer accept credit card payments at all). Since the differences between these providers can be a bit nuanced, however, a third-party VPN site can help you in figuring out which VPN is the best fit for you.

With more than 1250 servers in over 42 countries, TorGuard ranks highly among the elite VPN providers. It even works in countries where VPN protocols are government-filtered, such as Iran, China, Syria, and the UAE. However, there is no trial software and some consider the website a little confusing to navigate.

This VPN service is known for its minimalist efficiency. Ad-blocking, one-click activation, and fast performance are among its highlights, though a few users find its spare design off-putting.

Solid speeds, a straightforward interface, and automatic IP address cycling are a few perks of IPVanish. It is spendier than some other VPNs, however, and though its interface is user-friendly, visually it leaves something to be desired.

Netflix, BitTorrent, and P2P are all accessible with the highly versatile Express VPN. Though international downloads are fast, in general this VPN tends to be on the slower side. Also, like IPVanish, it is expensive.

Registered in Bulgaria, hosted in Switzerland, and operating in 54 countries (including Saudi Arabia, South Africa, and Russia), VPNArea provides unlimited bandwidth and a kill switch system. VPNArea has been accused, however, of poor customer service and slow speeds in the more out-of-the-way countries.

No logs, port forwarding, and a stable connection make Air VPN a favorite among those wishing to protect their anonymity. Among its cons: It does not offer an abundance of server locations, and using the service can sometimes necessitate an advanced knowledge of VPN configuration.

This service is direct and easy to understand, and its users love the ability to download customized open VPN settings. Even so, some reviewers have cited its lack of special features (like a kill switch and DNS leak protection) as deal breakers.

This VPN boasts IP shuffling, no restrictions, and a no-logging policy. Even so, its customer service has left a few users feeling less than satisfied. 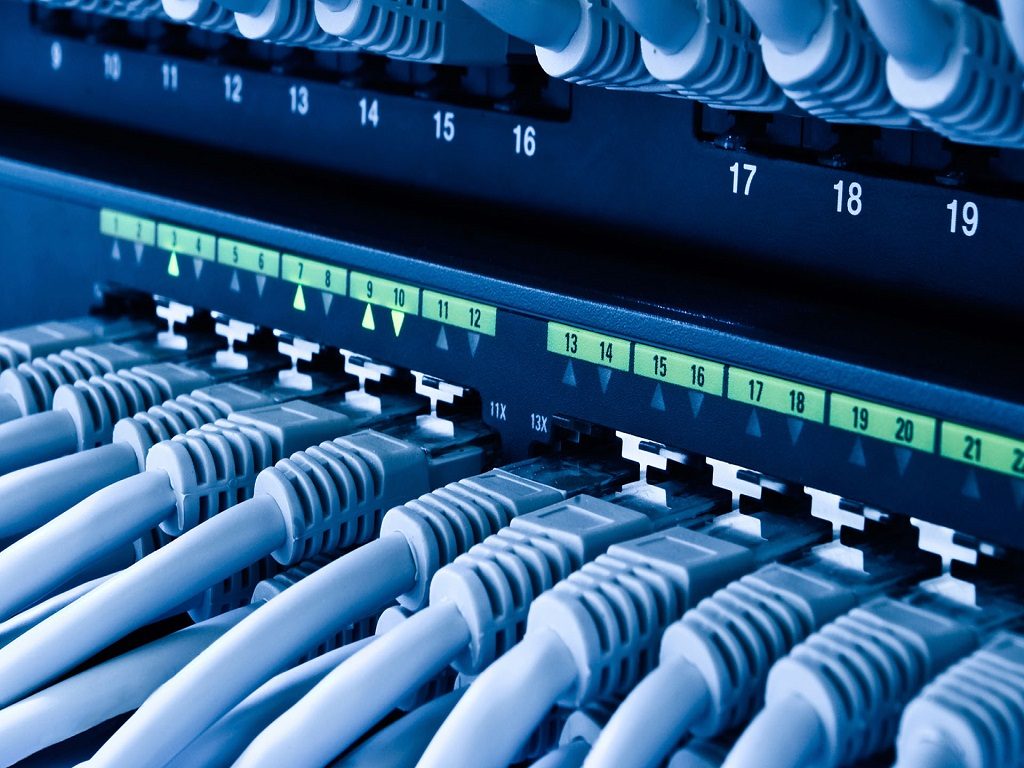 With a dedicated Chrome extension for added security, SaferVPN delivers a reliable performance and welcoming interface. On the downside, it does keep logs and requires additional payment to get more connections.

ShadeYou is simple to use, allows five simultaneous connections, and its Dutch registration source guarantees maximum privacy by law. Some users have criticized small defects in its webpage, though, as well as occasionally slow speeds.

These are 10 good VPN providers that accept Bitcoin, there are probably more as there are dozens of VPN companies out there, but these will all do the job for you. If you want to dive into the details of each we do recommend visiting a third party comparison site for real in-depth analysis.

Have you paid for VPN services in Bitcoin? Share your experience below!