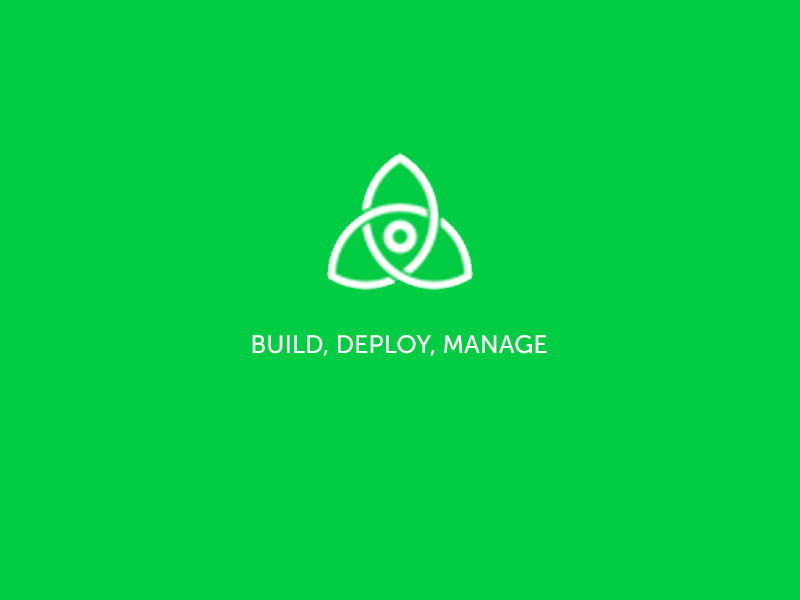 Tendermint Thinks It Will Be Better Than Bitcoin

People have argued that the Bitcoin mining process is inefficient, wasting electricity and creating a negative impact on the environment. Some people have even suggested that this inefficiency has put Bitcoin at a great disadvantage, making it vulnerable to more environmentally friendly blockchain projects. Tendermint is one of those projects, and the team behind it believes that they have come up with a blockchain solution that is more effective and efficient than Bitcoin, and even the highly-praised Ethereum.

Could Tendermint be More Efficient than Bitcoin and Ethereum?

Jae Kwon, creator of Tendermint, got the inspiration for his project from those arguments that Bitcoin mining was inefficient and harmful. While doing research on Byzantine fault tolerance — the ability of the network to prevent the Byzantine Generals’ Problem — Kwon came across the 1988 paper, “Consensus in the presence of partial synchrony.”

“Everything started to click and I realized that classical BFT algorithms from academia could be adopted to secure blockchains. Not only is it more energy efficient, it turns out it’s much faster to commit transactions, it’s scalable, you can run parallel blockchains, and it’s potentially much more secure. I wanted to create a possible competitor to Bitcoin.”

Ethan Buchman of Eris Industries joined Kwon shortly after Kwon embarked on his project of making a Bitcoin competitor. The pair forked Ethereum’s virtual machine and integrated with with Tendermint’s Byzantine Consensus Algorithm. This algorithm claims to provide:

As a “blockchain ‘agnostic’ platform,” Tendermint has the ability to run “hundreds” of parallel blockchains, which theoretically gives the platform the ability to host applications with features to suit pretty much everyone’s needs.

Kwon told Bitcoinist that once Tendermint becomes available to developers:

“I expect some of the Ethereum smart contracts to become standalone TMSP [Tendermint Socket Protocol] applications. As well as existing blockchain stacks will get ported to TMSP, like Bitcoin and go­ethereum. Besides cryptocurrencies and asset applications, we expect to see new database applications built for the blockchain as well. Applications that involve light­clients like payment applications for mobile phones and name­resolution for browsers are also anticipated.”

One of Tendermint’s biggest points of pride is that it can reportedly provide all these services without “all the energy required for PoW consensus,” unlike Bitcoin and Ethereum, which they believe is “quite a feat.”

The development team also has plans for expansion and new applications on the Tendermint platform. Dustin Byington told Bitcoinist that they are creating a Tendermint application called “GovernMint.” This application will reportedly address issues surrounding “management and governance of blockchains and validator sets.” Byington gave an example of where GovernMint could be used:

According to Byington, Tendermint-based GovernMint “will address [the above] issues and many more.”

But can Tendermint really deliver all that it has promised? They say that “only time will tell,” but time has not been so kind to Ethereum, a distant relative of Tendermint. When the project first launched, Ethereum promised that its conceptual smart contracts platform would make possible functions that we could never dream of doing on the Bitcoin blockchain. A lot of time has passed, though, and Ethereum hasn’t achieved much more than releasing its token, Ether, spending a lot of money, and making a lot of promises that haven’t been realized yet.

As ambitious as Tendermint sounds, it’s easy to assume that the project will end up a lot like Ethereum — a lot of talk and not many results. But maybe Tendermint is right, maybe Proof of Work is holding Bitcoin and Ethereum back, and maybe Tendermint really does have a Bitcoin-killing platform. History may not be on Tendermint’s side, but its developers soldier on.

What do you think about Tendermint? Let us know in the comments below!