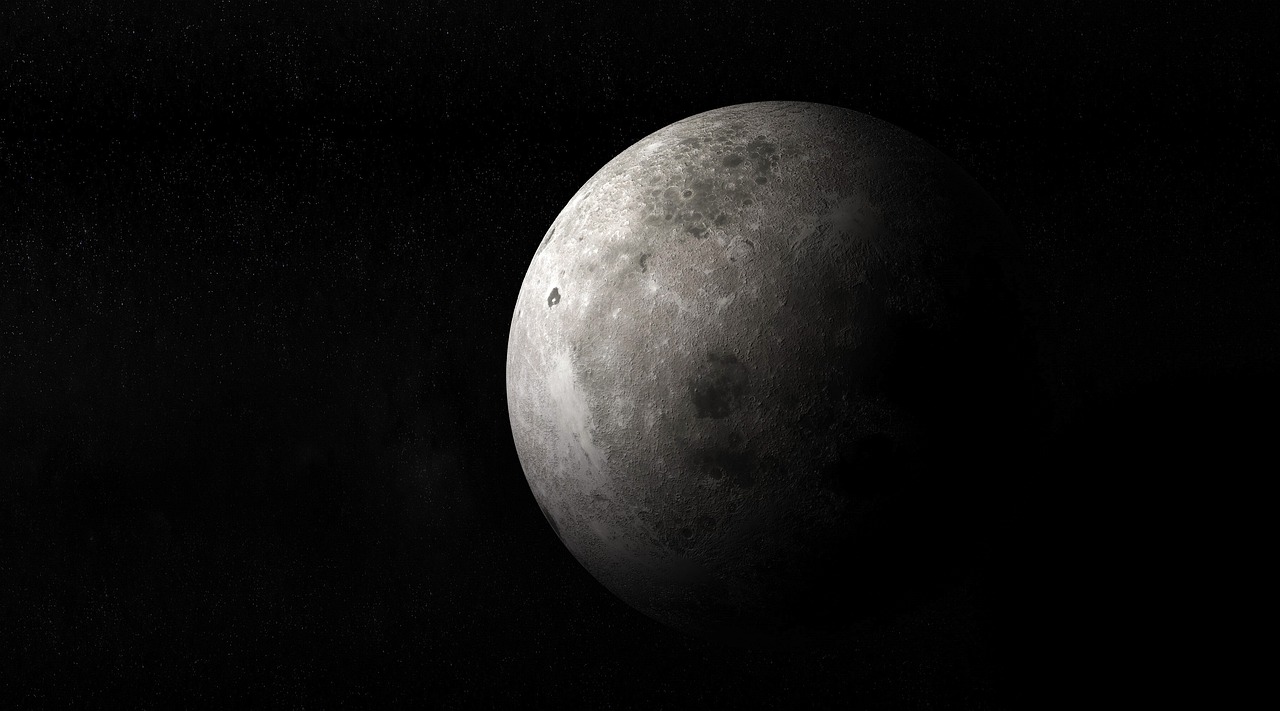 by Denis
in LUNA
0

Given the ongoing revival campaign for Terra Ecosystem, developers are unveiling roadmaps to launch a comeback for the fallen blockchain.

A few weeks after the Terra Rebels revealed their strategies to rebuild Terra Classic (LUNC), a 4-year LUNA revival plan is out. Instead, developers announced a proposal this week while trying to revive the ecosystem amid the legal actions against its founder.

They called the proposal Terra Expedition. The Terra Expedition is a revised version of the Developer Mining and Alignment programs defined during the launch of Blockchain. Funding for the program will come from 9.5% of the total LUNA supply reserved at launch.

Related Reading: The Best Crypto Assets to Ride Out the Crypto Winter are Bitcoin and Rocketize Token

According to the developers, the program will last for four years. After that, an elected committee from the Terra community, who will undergo a 12-months evaluation, will manage the program.

Incentives For Developers And Users Of Terra Based Applications

However, the revised proposal aims to promote growth throughout the ecosystem. Its objectives are to bring new developers and more users and promote intensive blockchain liquidity.

The proposal reserves 20 million LUNA for developer grant programs to encourage developers to build on the LUNA mainnet. The developers will receive the incentives after a successful audit and launch of the mainnet.

The proposal highlighted some projects, such as teams to work on decentralized exchanges, lending, and derivatives protocols, including stablecoin users. The proposal also mapped out $40,000 to reimburse the projects for smart contract audits.

Furthermore, developers will receive another 20 million LUNA for building it. The proposal stated that any project the community deems essential and launched on the LUNA mainnet qualifies for the incentives. Meanwhile, the incentives will be distributed quarterly.

More so, the proposal mapped out a liquidity mining incentive scheme of 50 million LUNA to be distributed over four years. The funds are for funding decentralized exchanges, stablecoins, bridges, and similar protocols built on the LUNA mainnet.

In addition, the LUNA developers proposed to award five million LUNA to users as a reward. The rewards include incentive awards to bridge users, decentralized Apps, and minting NFTs. Bridges are tools used on blockchains to transfer tokens between networks. 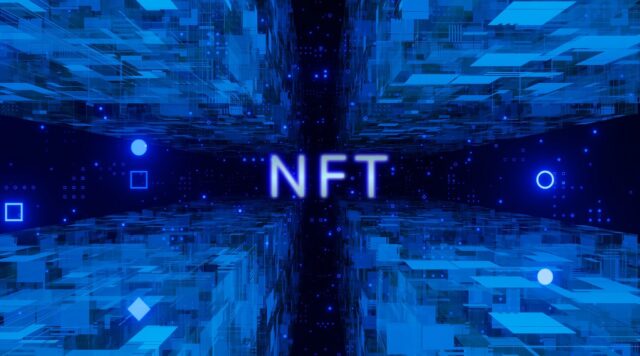 The first proposal reserved a portion of the total LUNA supply for distribution based on the value locked in Terra-based protocols. However, the allocation only benefited a few protocols, limiting the desired effect of kick-starting the Terra ecosystem.

Due to this issue, Terra-based applications lost about $28 billion following the collapse of LUNA and its UST and LUNA tokens in May. As a result, terra-based apps have only $40 million in locked-in value spread over seven protocols at the time of this writing. Meanwhile, LUNA is currently trading at $2.34, with a lost of 3.80% in the last 24 hours.

Founder Of Terra Do Kwon Deems The Collapse As Big Betting

Terra Dev Claims He Raised Concerns Over Do Kwon Bumping Interest From 3.6% To 20%