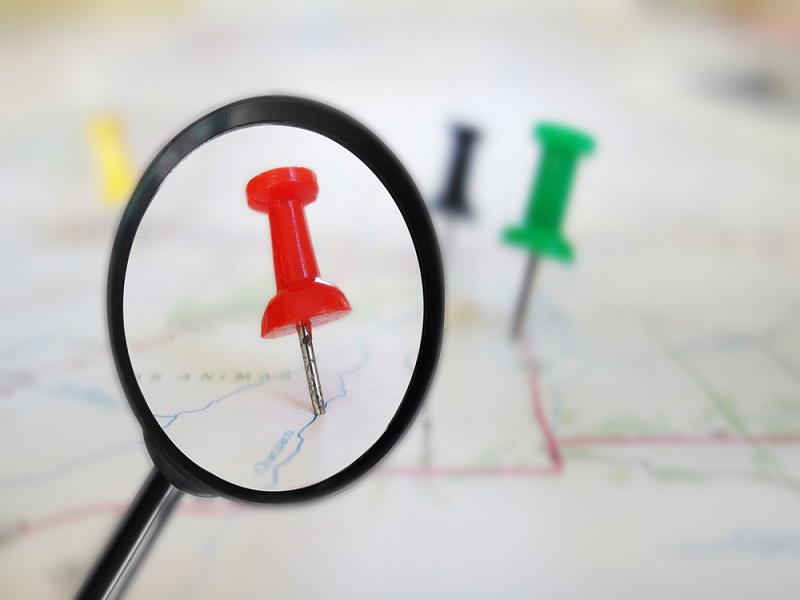 As our society evolves into a new form of community where there is a larger focus on local efforts, major companies are starting to take note of this trend as well. Take a look at Elon Musk and the Tesla 3 pre-orders, for example, which have seen a tremendous success for the simple reason anyone in the world could pre-order one of these vehicles. Some people on Twitter even claimed to have paid for it in Bitcoin, but there are other similarities between the digital currency and Tesla as well.

Making The Difference In Your Area 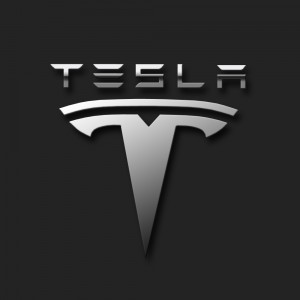 Although it is rather uncommon to see people from all over the world pre-ordering a Tesla 3 without even seeing the vehicle, it also goes to show how passionate consumers are about shaping a better future. Tesla and Elon Musk expected the demand would be rather significant, but even these numbers surpassed everybody’s wildest dreams.

Moreover, it is still possible to pre-order a Tesla 3 for consumers all over the world, and there are no signs of the company planning to halt this procedure anytime soon. Granted, it does take a US$1,000 deposit to get your “reservation”, and with over 230,000 pre-orders in place already, there is a long line ahead.

But this is where Elon Musk and Tesla shocked the world once again, as it does not matter which pre-order number a customer has in the grand scheme of things. Reserving this car is done on an international scale, but in the end, rolling out pre-orders comes down to how many Tesla 3 models were ordered locally.

A Model 3 order gives you priority in your geography, so, even tho total count is high, ordering early will make a big difference locally.

That being said, it is still in one’s best interest to pre-order as soon as possible and avoid [most of] the queue that might be in front of them locally. This puts an interesting spin on the whole concept of making products available to everyone in the world at the same time, yet trying to provide a fair distribution model by taking the local demand into account as well.

Similarities Between Tesla 3 And Bitcoin 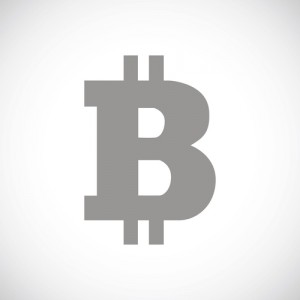 At its core, Bitcoin and the Tesla 3 are following similar paths, although there are no pre-orders involved with the digital currency. But what matters is how both projects are available to anyone in the world who is willing to do some research on what it entails, while making a significant difference locally for everyone who embraces the concept.

Looking at Bitcoin, for example, it is difficult to see a major impact on a global scale right now. But local efforts, such as Arnhem Bitcoincity, make a big difference for the retailers and consumers living in that area. Elon Musk and the Tesla 3 will do the same, by making pre-orders available internationally, yet distributing based on local demand. Moreover, it is not too late to place a Tesla 3 pre-order right now, or get involved in Bitcoin, as they are both still in very early stages.

What are your thoughts on the distribution model for the Tesla 3? Does Bitcoin make more of a difference locally than globally? Let us know in the comments below!