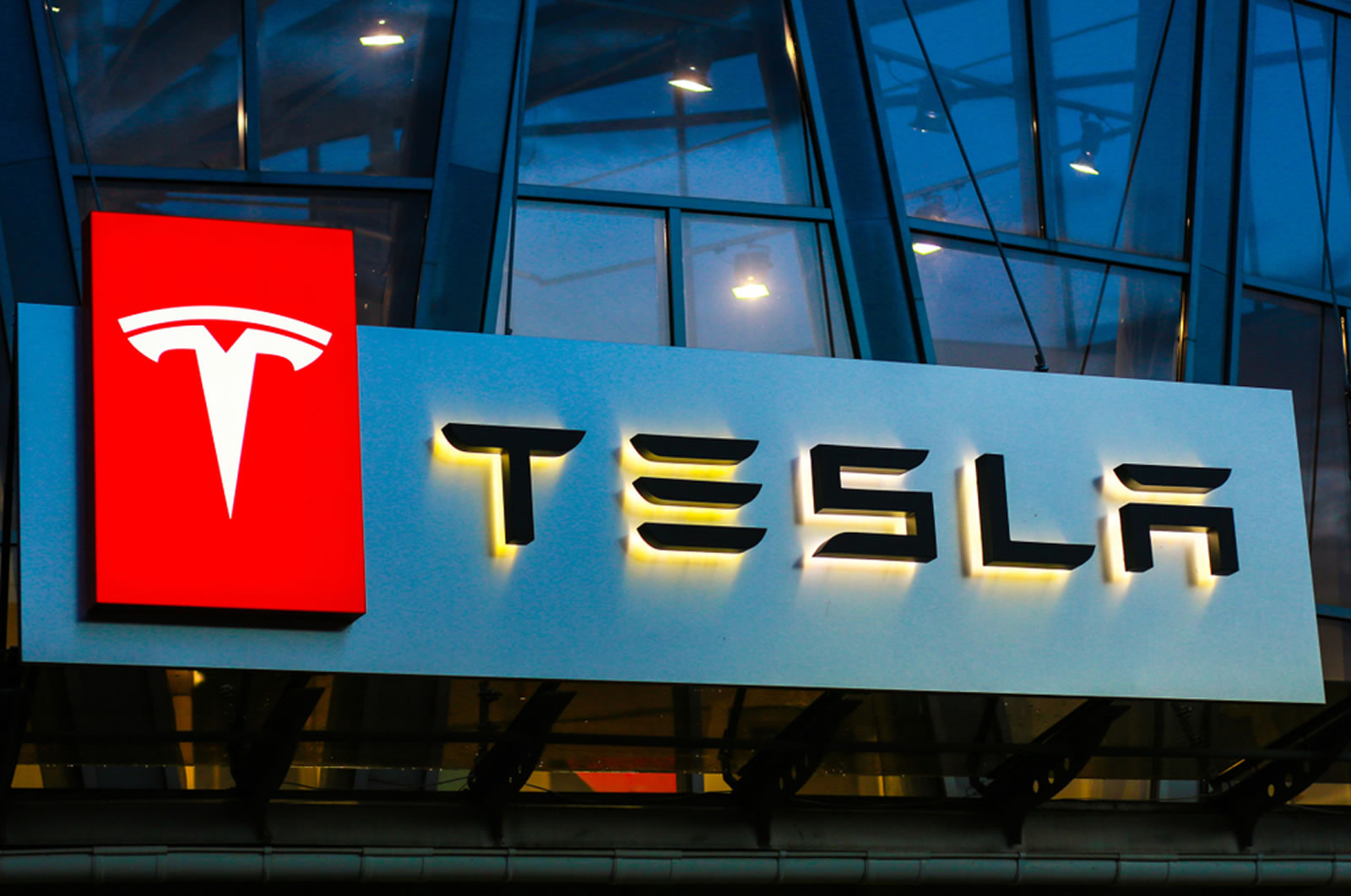 The market is kind of bearish right now. Yet Tesla Inc. might have snatched between $768m and $1.2b in bitcoin (BTC) profits during the last month. That’s even more than their net income for the whole year  2020, which was their first profitable year since its foundation in 2003. Tesla earned, after subtracting taxes, all production, and other costs,  $721m.

How is this possible? Well, as everybody knows, Tesla’s flagship product is electric cars. This being said, our world is still full of gas cars with gas stations and the oil market doesn’t lose its position. Back in 2019, the total percentage of use for electric cars worldwide barely reached 2.1% against more traditional vehicles. So, as you may imagine, selling electric cars isn’t that easy at the moment. Especially because they are usually more expensive than gas cars.

That is probably why Tesla, created back in 2003, never really had a profitable year (after costs and taxes) until 2020. Indeed, they even lost around $2.2b in 2017, despite the launches of three new successful car models that brought revenues of $3.3b.

Now, with a small investment of their cash flow on bitcoin — considering they have much, much more money —, they made more profits in a month than in their most successful year. As Tesla shared in their annual report filed with the U.S. Securities and Exchange Commission (SEC), they bought $1.5b in BTC during January 2021.

Of course, we can account the last bitcoin All-Time-High (ATH) in late February: over $58,000 per coin. At that point, the BTC bought by Tesla had a value of $2.78b, which leads to $1.2b in profits. Not bad for only a first cryptocurrency investment in just a month.

To sum it up: between $153m and $284m from those $768m would go to the government. In the case of $1.2b, then it would be between $240 and $444m. These figures are only illustrative, though. We don’t know when Tesla will decide to liquidate their BTC, nor the price it will have at that moment.

Other companies are doing great too

Luckily, the institutional investment in Bitcoin is not limited to Tesla. The total amount of funds invested surpassed $45b, purchased by different companies since a few years ago, with an explosion the last year. Other remarkable and recent investments include ones made by the firms MicroStrategy and Square. Last year, they bought 90,859 BTC and 8,027 BTC, respectively.

At that moment, they spent $2.1b and $220m. Now, they have over $4.3b and $384m, and they do not seem too eager to liquidate their positions. However, we must consider that this is all thanks to the bullish market in 2021. Bitcoin and cryptocurrencies are risk assets, and the final earnings heavily depend on the state of the market.

Despite this, the king of bitcoin purchases, Grayscale Investments, is still buying for its fund. To date, they own around 649,130 BTC. That means, at today’s price, over $31.1b and 3% of the total 21m bitcoins.

Meanwhile, companies that are not interested yet in acquiring BTC as an investment are starting to use it for payments, exchanges, or custody. Visa, Mastercard, and BNY Mellon are great examples of it. So, the institutional interest in Bitcoin appears to be only growing.

Read more about crypto and blockchain in the official Alfacash blog

Literature professional in the crypto-world since 2016. Writer, researcher, and bitcoiner. Working for a better world, with more decentralization and coffee.