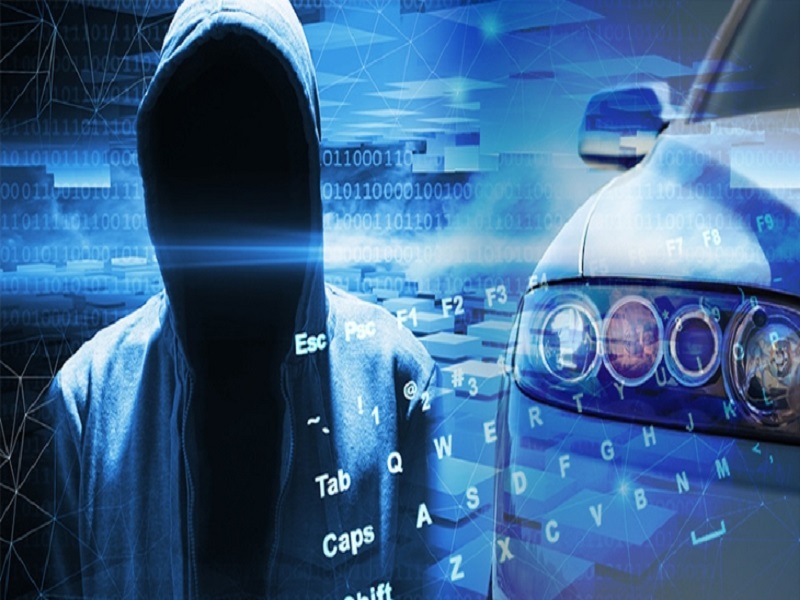 Society has grown accustomed to experiencing new technologies on a regular basis without fully comprehending how they work, or what the potential security risks could be. In recent weeks, various car manufacturers have experienced the feeling of seeing their in-car software being breached by hackers. The most recent addition to the growing list of hackable cars is Tesla’s flagship Model S. 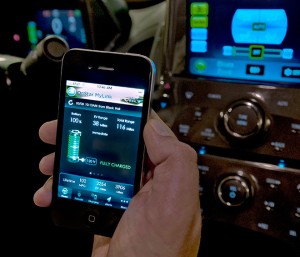 People who are on the lookout for a new car want to have as many embedded features as humanly possible. In the early days, people were happy if a car had a rooftop window that could be opened, which was later on replaced by the convertible car. Just a decade ago, having air conditioning in a new car was a luxury, whereas it has become the norm today.

More recently, the integration of software-enabled tools and platforms in new car models became a mainstream trend Gone are the days when cassettes and CDs were the coolest things about a car’s entertainment experience. At this time, it is all about integrating GPS, social media and various types of sensors in every car, all of which improves the driving experience.

There is an argument to be made that all of these new techy features distract drivers the driver, as the main purpose of having a car is driving from point A to point B. Talking to your car for the purposes of replying to social media or a text message while driving may or may not be a security risk in its own right, but that’s a discussion for a different time.

Integrating software into vehicles sounds like a good idea on paper, as it removes the need to look on a mobile device to remain connected to the world. However, any platform running the software will attract unwanted attention sooner or later. In the case of cars, having the vehicle hacked while somebody is in the middle of driving could have catastrophic consequences. 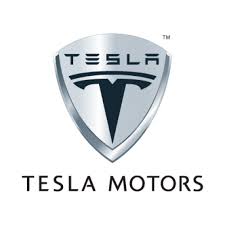 Tesla is the latest manufacturer in a growing list of companies faced with software vulnerabilities affecting their latest car models. All it takes is connecting a computer to the car with an ethernet cable, and users gain access to various control systems of the vehicle. To make matters even worse, the same connection can be used to install a Trojan Horse within the car’s software, so it can be accessed remotely.

It goes without saying that, by gaining control over some of the vehicle’s systems, it’s not all that difficult to wreak havoc. One of the most worrying exploits comes in the form of being able to turn off the Tesla Model S completely. Should this exploit be used when a car is driving at a speed greater than 5 MPH, the Tesla Model S will switch to neutral so the driver can park the car on the side of the road and not put other drivers in danger.

Thanks to the security researchers responsible for discovering these exploits, Tesla has been able to roll out an over-the-air software update to patch these security flaws. Every Tesla Model S car owner will receive the update through wireless connectivity, which makes use of cellular or Wi- Fi connections.

With multiple manufacturers becoming aware of these security flaws, we can only hope that companies will put a stronger focus on vulnerability testing and information security. Tesla has been very cooperative in this regard, whereas other manufacturers, such as Chrysler, are taking a different less consumer-friendly approach to fixing these vulnerabilities.

Centralized Software Systems Within The Car Are Problematic 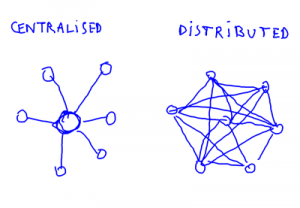 The main deficiency that makes car software vulnerable is its reliance on a central point of failure. Every individual manufacturer has their own tightly controlled software ecosystem, which could affect millions of people if a vulnerability is discovered.

Blockchain technology offers a level of transparency and decentralization that could be very beneficial to car manufacturers around the world. Every company can build its own ecosystem on top of the blockchain, allowing them to remove the central point of failure aspect from the equation. Plus, blockchain technology could also be useful to push out over-the-air updates to customers whenever needed.

What are your thoughts on these stories about car software being vulnerable to hacks? Let us know in the comments below!