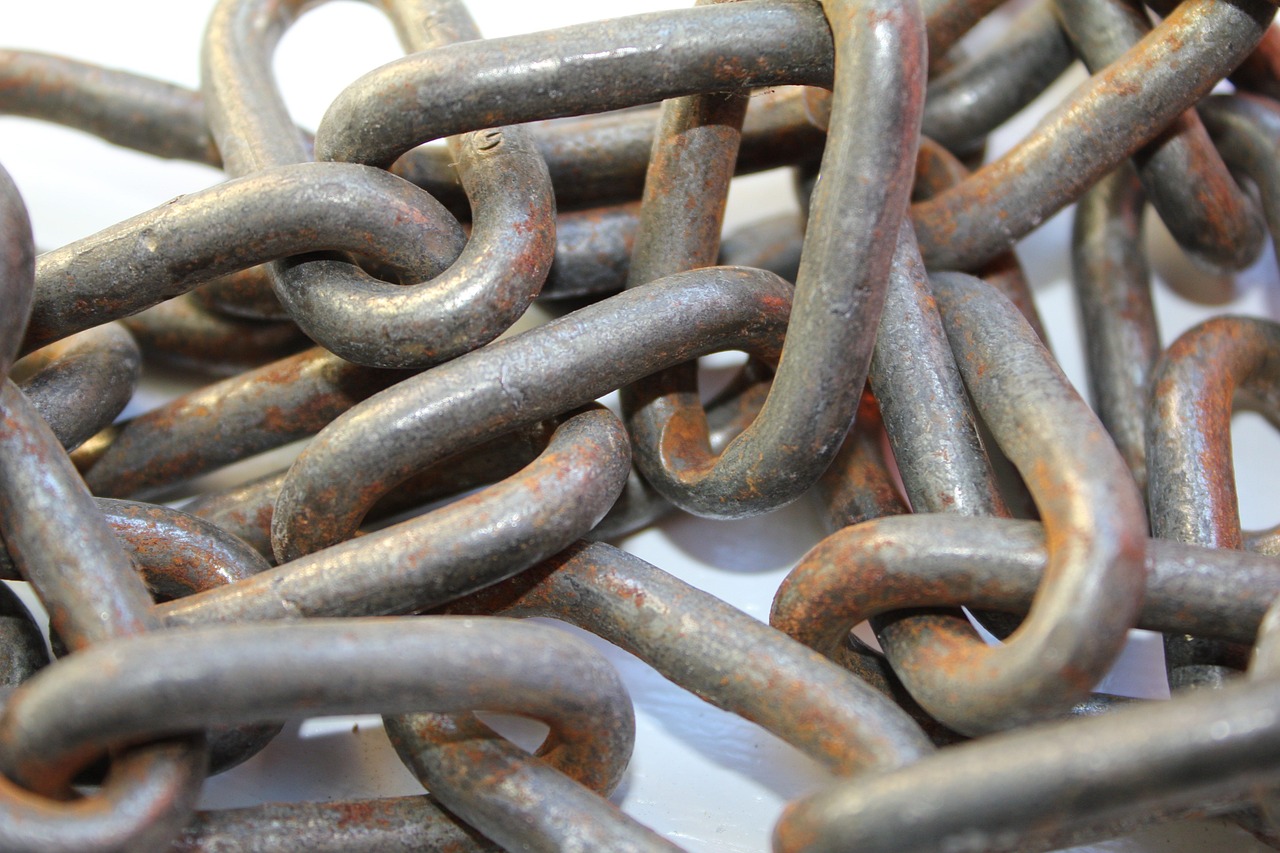 Tether Founder Responds To Concerns Over Not Publishing USDT Reserves

Following the crypto winter in the first half of 2022 and the collapse of the Terra ecosystem, many investors had a paradigm shift with stablecoins such as Tether. Unfortunately, too many such coins have failed to provide the stability they claimed. Hence, users started demanding more transparency in the reserves of most stablecoins.

Tether USDT was among the coins that investors demanded to publish its reserves. A report mentioned that the issuer firm of USDT stablecoin, Tether, has been operating without transparency.

Don't wait! Jump on this Crypto Deal and get a 150% Welcome Bonus plus 100 Free Spins on your deposit today!
Related Reading: Bitcoin Hashrate Continues Sharp Plunge As Miners Give Up

It revealed that the company has been lending its token to users instead of making sales for cash. Also, it has refused to disclose all the loans it issued using the stablecoin. The accusations are increasing doubts about the stability of Tether USDT as the issuer failed to be more transparent.

The tension has been gradually building up against Tether and its reserves publication. The situation worsened for Tether with the collapse of the FTX crypto exchange and its Chapter 11 bankruptcy.

The spreading contagion from the FTX saga is the bearish market trend that many believe has cut down the collateral of the stablecoin.

With the growing flame against Tether, the co-founder, Reeve Collins, decided to step into the situation. He has finally defended the firm against several allegations on CNBC’s latest episode of SquawkBox.

The co-founder mentioned that Tether disclosed its proof of reserves on the company’s official website. According to him,  the publication is there for everybody to see or validate the information it reveals.

Also, Collins stated that the firm undergoes auditing frequently over a few months. This practice will enable government authorities to probe the processes involved in their funds’ investment and management.

Further, the co-founder explained that Tether had maintained its integrity during its operational history. For example, he reported that the firm has never failed to redeem its coin for exactly $1 per coin.

Related Reading: No Love Lost: Why Bitcoin Is Becoming ‘Irrelevant,’ According To ECB Officials

Even after he sold Tether in 2015, Collins noted that the company has not deviated from its principles in operation. To him, the firm has withstood the test of time as it continued to employ the best tactics in curbing associated risks of operations.

Tether has faced conflicts with regulators, even from the time of the fall of Terra and other firms like 3AC. There have always been doubts over the transparency of the stablecoin’s reserves.

Again, the collapse of the FTX exchange has spiked doubts about USDT’s market cap. The concern relates to the connection alleged between the FTX token, FTT, and the stablecoin. USDT lost its peg on the dollar due to the spreading impact of the FTX saga.

Tether USDT To Be Available At 24,000 ATMs In Brazil