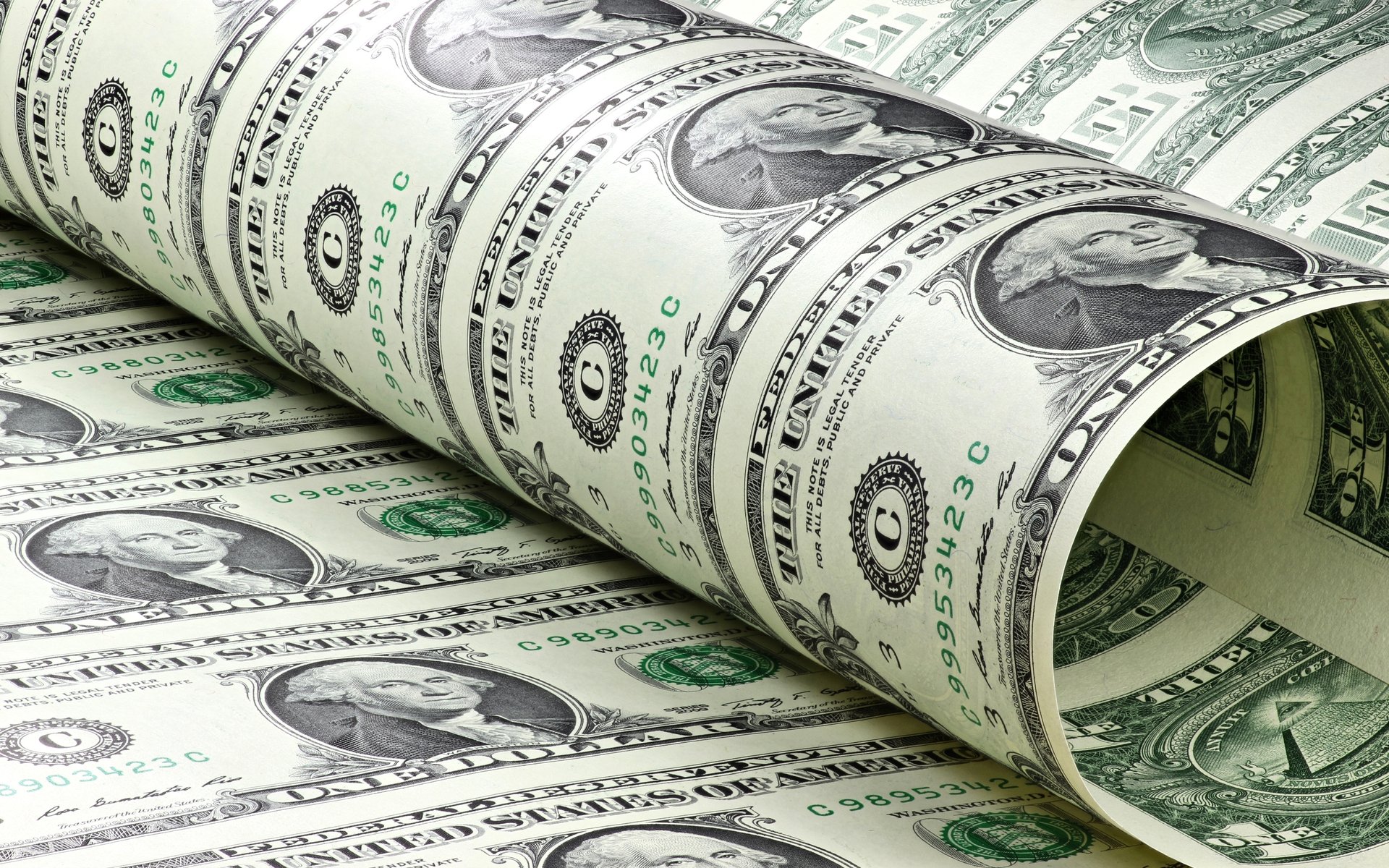 ‘Precursor of Price Going Up’: Tether Grants Another $250M in USDT Tokens

‘Precursor of Price Going Up’

Tether has issued 250 million tokens (worth US$250) on June 25, according to Omni explorer.

This follows its previous grant issued on May 18 of another $250 million dollars in USDT — which some speculated caused Bitcoin’s price to rise by about $300 in the following three days. However, the general downtrend resumed as the short-lived bull run fizzled out towards the end of the month.

Nevertheless, the news caught the attention of Litecoin’s founder, Charlie Lee, who believe it is a sign that the price will go up sooner or later.

According to Lee, issuance of USDT could be compared to depositing cash in a cryptocurrency exchange with the caveat that these Tethers won’t necessarily be used for buying cryptocurrency right away.

Generally, this has been a precursor of price going up. Tether gets printed when people deposit USD and get USDT back. This USDT will then be used to buy crypto. This is similar to someone depositing $250MM to exchanges. Of course, that doesn't mean they will buy right away. DYOR https://t.co/zg2PEjGohv

A Bumpy Road for Tether

While the Bitcoin price [coin_price] has failed to react thus far, it’s worth noting that Tether has been the subject of a lot of public scrutinies. Bitfinex, alongside its partner company, Tether, has been accused of using USDT to “pump” the price of Bitcoin and the cryptocurrency market as a whole.

A questionable study by two researchers at the University of Texas claimed to have identified direct evidence of manipulation, which Bitfinex denied, stating:

Bitfinex nor Tether is, or has ever, engaged in any sort of market or price manipulation. Tether issuances cannot be used to prop up the price of bitcoin or any other coin/token on Bitfinex.

Concerns emerged after Tether’s move to split up with its auditor Friedman LLP in late January. There was no official statement, and up to this date, no audit has seen daylight — causing people to question whether the USDT is, in fact, backed 1-to-1 by US dollars.

The audit, however, was recently conducted by US-based law firm Freeh, Sporki & Sullivan LLP, which confirmed that Tether does, in fact, have reserves to fully back its tokens.

Despite the release of the report, a lot of people within the community continue to question the veracity of these claims. To make matters worse, the Chief Strategy Officer at Bitfinex — who also occupied the same position at Tether — resigned, offering little to no explanation but the following:

With the cryptocurrency market in bear mode, Tether [coin_price coin=”tether”] has recently jumped back into the top ten cryptocurrency rankings with a market cap of $2.71 billion.

Do you think USDT has an impact on the price of Bitcoin? Don’t hesitate to let us know in the comments below!