Tether has switched from the previously used Omni protocol to the Ethereum network, citing lower fees and faster confirmations for the switch.

“Tethered” to the Dollar

Tethers are a very controversial product in the cryptocurrency space and have been for months on end. They are a cryptocurrency that is backed by traditional fiat currencies, such as the United States Dollar or the Euro. Many exchanges have adopted tethers, as they offer a method of implementing USD pairs without having to use dollars. This loophole can allow exchanges to work with “dollars” without having to jump through regulatory hoops.

The old tether system used the Omni protocol, a system that allows for custom smart contracts using the Bitcoin network’s security. The switch to Ethereum is exciting, as they’ve already migrated USDT and EURT to the new network.

The company announced that the switch was due to high fees and slow confirmations, two problems that Ethereum offers a solution to. Tether has launched the new contracts and is in the process of transferring value across the chains. It may take some time for a full roll out onto Ethereum.

Concerns About the Token

Tether has come under fire as of late for some questionable actions. Many are still awaiting a full third-party audit on the tether reserves. The reserves are bank accounts that Tether claims have a matching number of dollars as the number of USDT in circulation. More eyebrows were raised when it was discovered that tether has a clause in their ToS stating they have no obligation redeem the tethers at face value. 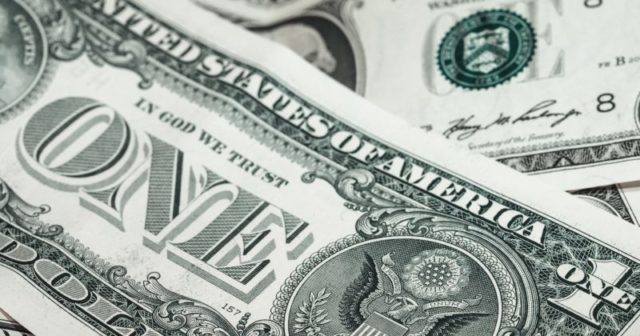 Tethers can only be purchased by institutional investors, not the public. So far, over $1.5 billion has been produced by Tether, which is currently being using in circulation by exchanges and individuals worldwide.

Do you think that Tether’s switch to the Ethereum blockchain was a smart move? Do you use tethers? Let us know in the comments down below!