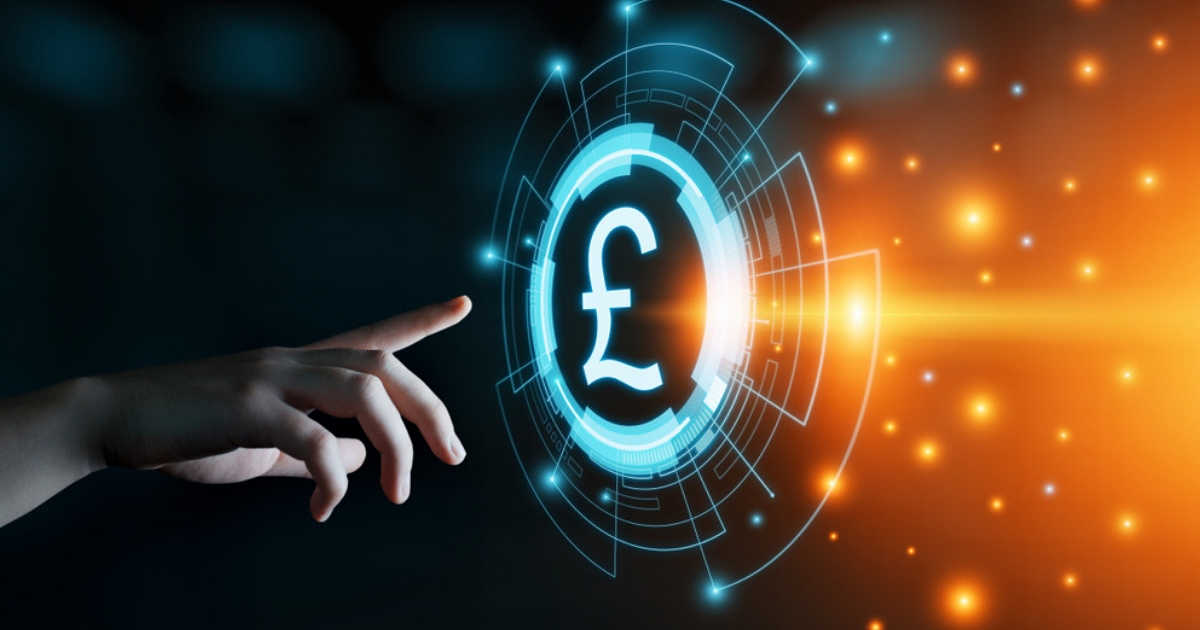 by Jet Encila
in Stablecoin
0

Tether Operations, the issuer of the world’s biggest dollar-pegged stablecoin, will launch a new token backed by the British Pound Sterling this coming July,

The development follows Tether’s recent roll-out of MXNT, a crypto asset pegged to the Mexican peso.

According to a corporate statement released on Thursday, the stablecoin (GBPT) would first be supported on the Ethereum network.

The stablecoin will have a 1:1 peg to the British Pound Sterling in an effort to make asset transactions faster and more inexpensive.

Tether is notable for its stablecoin pegged to the US dollar, USDT, though the crypto company’s lack of transparency regarding the USD reserve that backs the USDT continues to generate considerable controversy.

Tether Links Up With British Pound

When used as a safe haven for crypto traders, GBPT will be an Ethereum-based ERC-20 coin that can be easily integrated into wallets, exchanges, and other smart contracts for use. 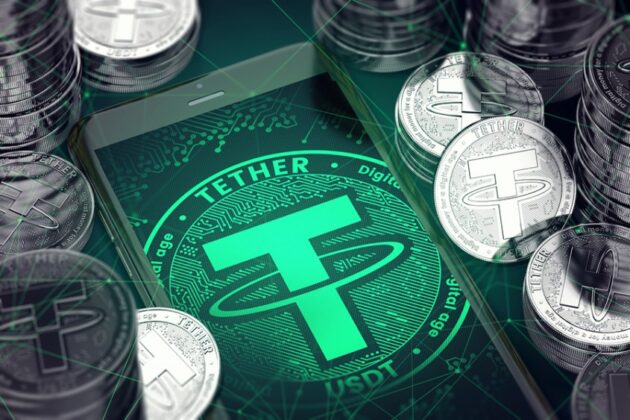 USDT is the biggest stablecoin with a market capitalization of almost $69 billion, and the Polygon network has launched the project. ver 12 billion USDT have been taken from circulation during the past two months.

Stablecoins are cryptocurrencies that are designed to be redeemed for a predetermined amount of a less volatile monetary product, such as fiat cash. These coins are intended to give optimizations and utility to blockchain payments that are now available with traditional currencies.

UK Regulators Give Tether Some Love

According to the release, GBPT will be developed by the team of engineers responsible for Tether USDT and will operate under Tether.to:

“Tether is ready and eager to collaborate with U.K. regulators to make this objective a reality, and the company anticipates the continued acceptance of Tether stablecoins.”

The company emphasized that its decision to introduce a GBP-pegged stablecoin was prompted by the United Kingdom Treasury’s goal to transform the country into a cryptocurrency hotspot.

The launch of the Sterling stablecoin coincides with significant losses in the overall cryptocurrency market, which have caused crypto companies to lose billions of dollars worth of virtual assets.

While European Union legislators are in the midst of establishing guidelines for stablecoin issuers, British officials have not yet determined whether to launch a digital counterpart of the British pound.

However, the government is apparently investigating the use cases and risks associated with proceeding. In addition, the Bank of England established a new unit devoted to researching a central bank digital currency.

Battle Of The Stablecoins: USDC Transactions On Ethereum Surpass USDT

Stablecoins Are The Future Of Remittances, Says MoneyGram CEO