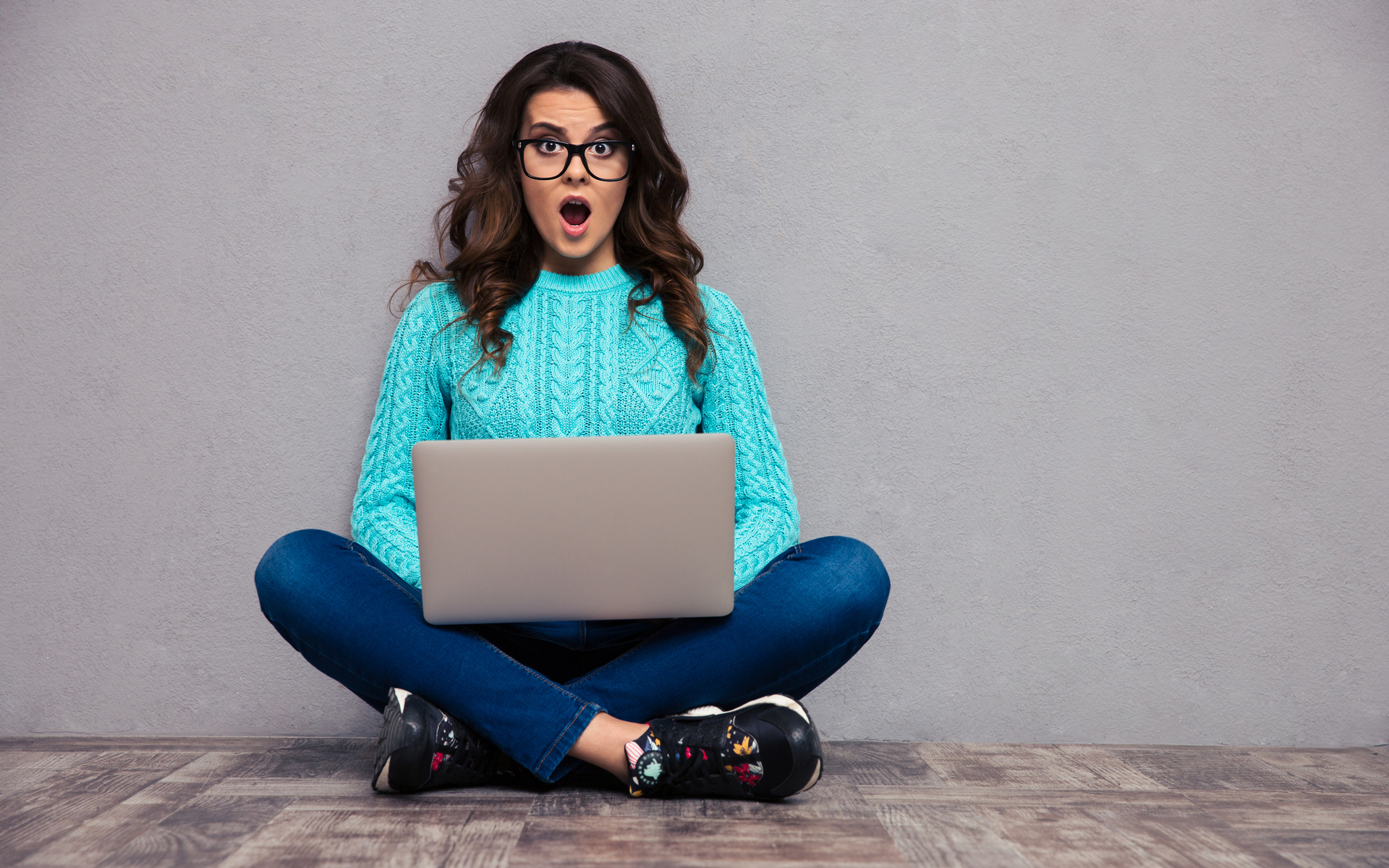 The team at Coinmetrics has just released their latest findings on Tether, and its new all-time high velocity is not the only interesting thing they’ve discovered.

Each USDT Token is Traded Approx 46 Times Per Year

A study of USDT turnover reveals just how crazy the demand for Tether’s stablecoin is. According to Coinmetric’s tweet on January 31, they reported that every single USDT token changes hands roughly 46 times every year.

The trailing 12 month velocity of @Tether_to on Omni, Ethereum and Tron has rapidly and consistently increased since September and currently sits at ATHs, where on average each $USDT turns over 46 times per year pic.twitter.com/Kbf7g8e6ZG

The trend of increasing activity shows that Tether is instrumental to liquidity flows between exchanges. It’s most likely that USDT changes hands most between multiple exchanges as opposed to individual traders.

Recently, Poloniex added to the bonus with no-fee withdrawals for TRON-based USDT.

Unlike previous years on the crypto markets, currently the supply of USDT remains relatively stable. Tether is not showing significant printing or coin burning activity, instead leaving the entire USDT supply to fluctuate for itself. USDT now has more than 4.7 billion tokens in circulation on various networks, keeping near all-time highs.

USDT transactions include regular moves of “whale” sums, signaling heightened interest in using dollar-pegged coins. The lack of fluctuations and the cheaper transactions also put USDT ahead of altcoins as a tool of moving funds between exchanges.

USDT turnover also seems correlated to the behavior of a selected group of altcoins, as well as the overall market performance. The high Tether turnover has allowed multiple altcoins to de-couple from Bitcoin (BTC), while diminishing the importance of pairings with BTC and prices in Satoshi.

And since OKEx offers USDT-settled futures, the stablecoin offers a tool to speculate on price movements without owning the underlying asset. Paradoxically, the importance and turnover of USDT grew despite the serial lawsuits opened against iFinex, Bitfinex, and Tether, Inc. in the fall of 2019.

On the Ethereum blockchain, the Tether tokens is also becoming the chief tool to transfer value, displacing the previous dominance of other tokens. USDT volumes also expand way beyond the BTC pairings, with $44 billion in daily activity, becoming the most actively traded crypto asset in general. BTC volumes only stood at around $32 billion per day.

What do you think of the growing USDT turnover? Share your thoughts in the comments section below!