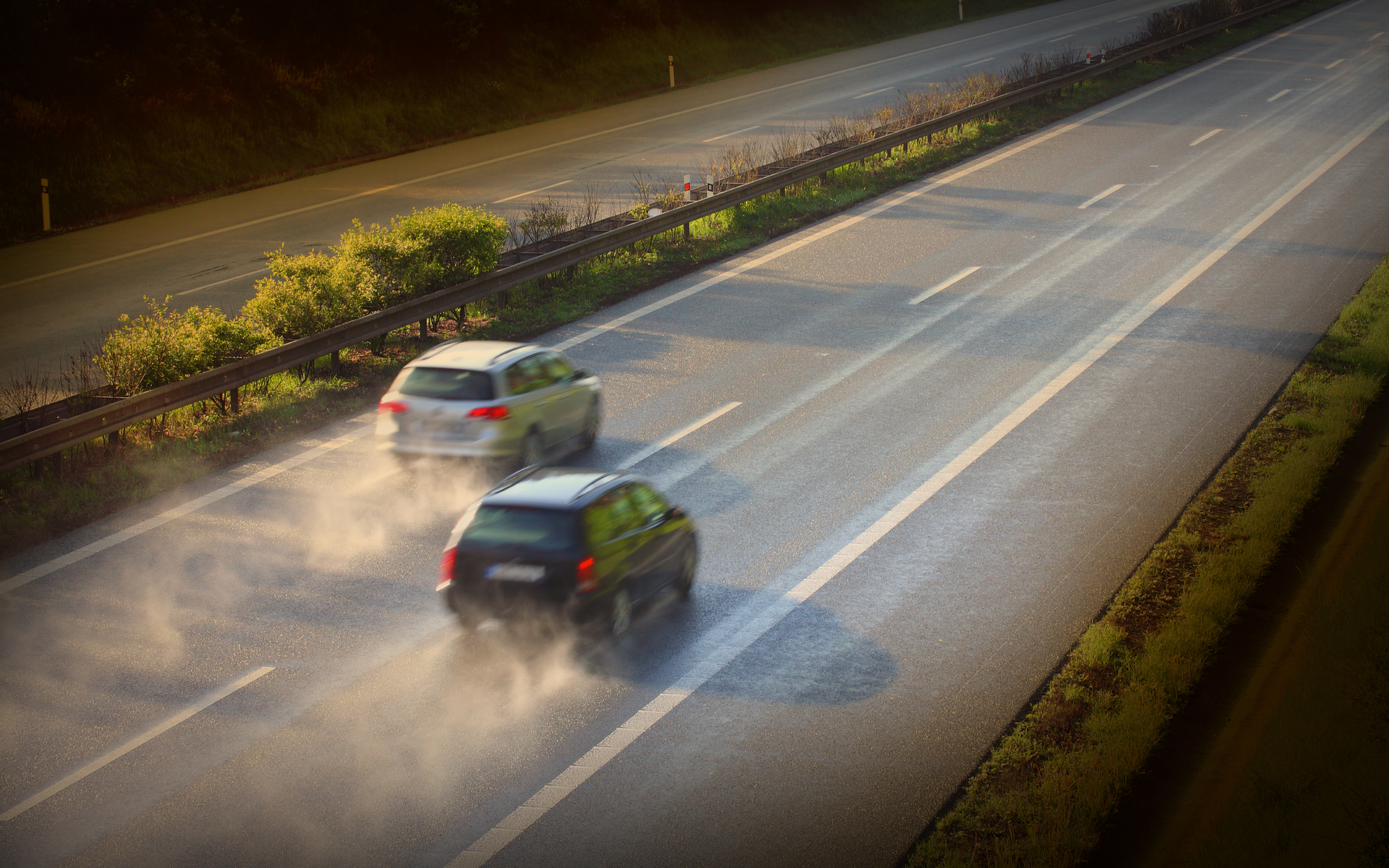 Tether Transfers Outpace Ethereum on its Own Network

The Ethereum network now carries more 2-3x more Tether in its ERC-20 form than the native ETH asset. The reason for this is record-high activity of the new type of stablecoin, as demand for arbitrage and the movement of funds continues to grow significantly.

By comparison, this ratio never grew above 0.4 on Bitcoin. pic.twitter.com/q6V9hFNqC8

USDT tokens have had much less activity on the Omni layer, as most leading exchanges shifted to using the Ethereum-based stablecoin. The Tether smart contract has established itself as the leading gas burner for months now.

The presence of USDT may also be one of the reasons for boosting ETH market prices, which have stabilized above $180 for a few weeks now. More than $563 million in USDT tokens have flown into ETH over the past day, making the coin one of the most liquid in the market. ETH is also on the rise while Bitcoin (BTC) has moved down a few notches.

Tether tokens also exist on a few other networks, though those are not as active. TRON-based USDT is a significant force, with more than 844 million tokens. The assets are used in special incentive-based programs, but for now, have failed to boost TRX above $0.020. The TRON-based asset offers specific perks and presence on niche exchanges. The TRON-based stablecoin represents 12% of the entire balance of USDT.

Being one of the largest and most popular #cryptocurrency market platforms in the world, Poloniex proudly invites everybody to exchange OMNI/ERC-20 USDT to #TRC20–#USDT, the TOP3 @Tether_to stablecoin. Enjoy #TRC20–#USDT with an extremely low transfer fee and instant delivery! pic.twitter.com/z3J59GtIuS

At the moment, Tether sees relatively low activity, with most large transfers representing new minting on alternative networks. Each USDT coin trades between 4 and 5 times per day, which is relatively low compared to peak days. USDT still outpaces BTC in terms of daily volumes, accounting for 33.48% of all trades, while BTC accounts for just 28%.

Tether has spread to into altcoins, but so far supports only a small selection of leading assets. The lack of an altcoin rally may be due to the limited penetration of USDT in altcoin markets, as the most obscure exchanges have less access to the stablecoin.

At the same time, the inflow of USDT also coincides with regular token burns for USDC and similar dollar-pegged assets. The smaller stablecoins are often used as a way to liquidate to fiat, while USDT itself has not shown a fiat off-ramp, especially for retail owners.

What do you think of the influence of USDT? Share your thoughts int he comments section below!