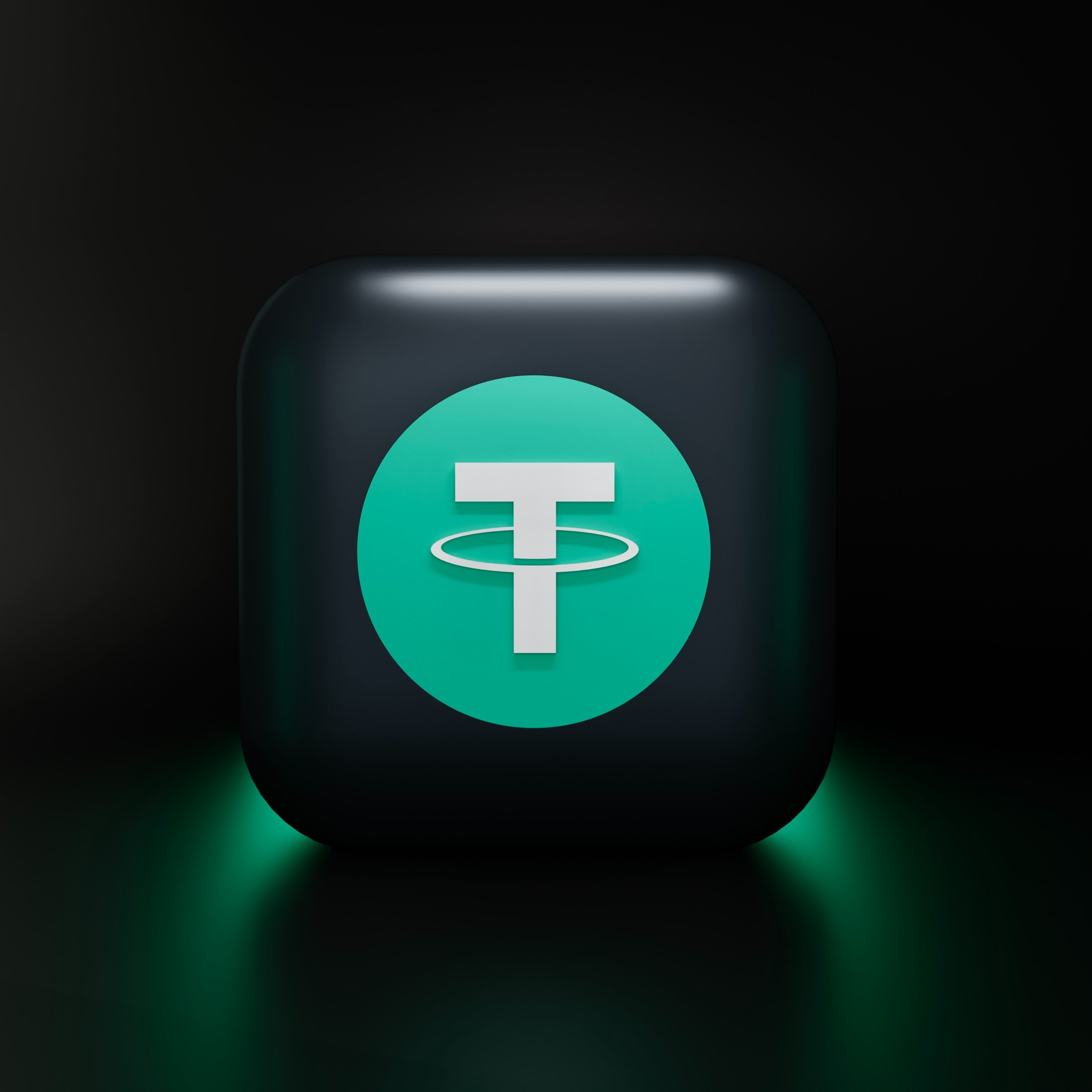 Tether USDT To Be Available At 24,000 ATMs In Brazil

Tether has announced that the company’s stablecoin USDT will be available at 24,000 ATMs across Brazil, starting from the 3rd of next month.

As per an announcement on the firm’s website, the Brazilian crypto services provider SmartPay will be handling the USDT roll out in the country.

Starting on the 3rd of November, users in Brazil will be able to convert their Tether stablecoins to Brazilian Reais at “Banco24Horas” ATMs. TecBan, the company behind the ATMs, has around 24,000 of these machines running across the nation.

SmartPay has integration with TecBan, meaning each of these ATMs will support the firm’s offerings, including the new USDT addition.

“After we integrated tether tokens with the Brazilian Payment System called PiX, we integrated with TecBan which is the largest ATM company provider in Brazil,” said Rocelo Lopes, CEO of SmartPay.

BitStarz Player Lands $2,459,124 Record Win! Could you be next big winner?
570% up to 12 BTC + 300 Free Spins for new players & 1 BTC in bonuses every day, only at Wild.io. Play Now!
Related Reading: Third Quarter Report Shows Tesla Is Still Holding On To Its Bitcoin

Tether’s USD-pegged coin, USDT, is the most popular stablecoin in the market. With a cap totaling around $68 billion, the coin is in fact the third biggest in the entire crypto sector, behind only Bitcoin and Ethereum.

The stablecoin firm has argued that this move will allow millions of people access to the crypto ecosystem in a country where 34 million adults are still unbanked (as of January 2021).

Related Reading: Made In The USA: WhatsMiner Will Produce Bitcoin Miners In American Soil

Tether CTO Paolo Ardoino said, “The difficulties and limitations imposed by inflation and a less-than-inclusive financial system has excluded many of Brazil’s citizens from being able to participate in the country’s growing economy.”

“Adding tether tokens to ATMs across Brazil provides the opportunity to include more people in the financial system. This will bring major changes not only to the payments industry but to the entire Brazilian financial ecosystem.”

At the time of writing, Bitcoin’s price floats around $19k, down 2% in the last seven days. Over the past month, the crypto has gained 1% in value.

Bitcoin has been completely stagnant for many weeks now, with the crypto’s price frozen sideways between the $19k and $20k levels.

The US CPI release very briefly revived the coin’s volatility as its value swung as high as 9% within 12 hours, but when all was said and done, the price had again returned back to the $19k level, putting BTC on the path of consolidation yet again.

Tether Founder Responds To Concerns Over Not Publishing USDT Reserves