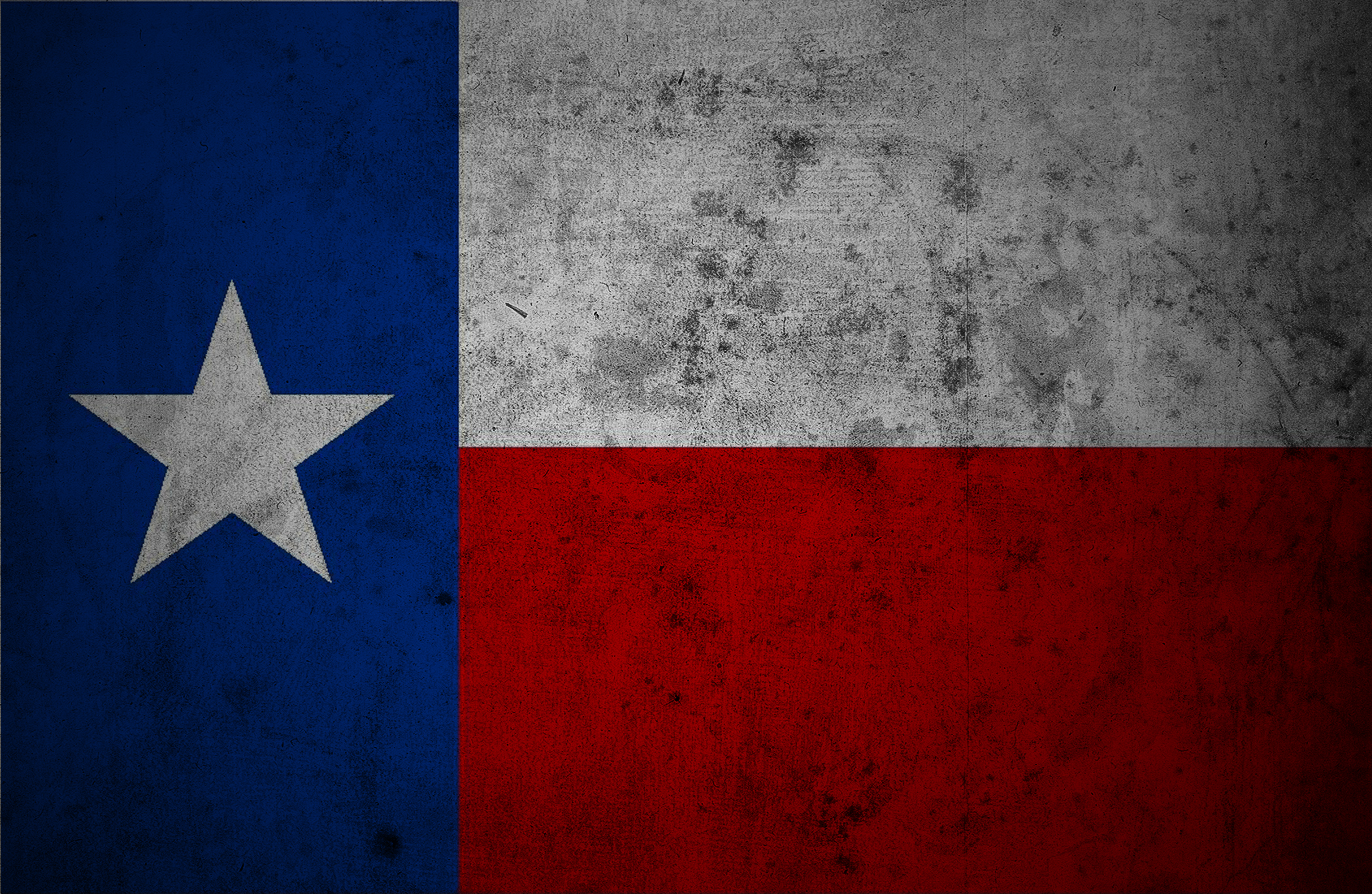 Bitcoin ATM providers and virtual currency exchanges may be subject to Texas licensing requirements, according to regulatory guidelines issued by the Texas Banking Commissioner on April 3.

Whether business activities involving cryptocurrencies such as Bitcoin are subject to licensing requirements depends on the type of business, according to the Texas Department of Banking’s supervisory memorandum. Texas is one of the first U.S. states to provide specific guidance to Bitcoin ATM operators.

Bitcoin ATM providers that allow users to exchange virtual currency for government-backed dollars are “usually but not always” involved in money transmission, according to the guidelines. Machines that act as intermediaries between buyers and sellers of the currencies would fall under the definition of money transmitters, while machines that do not involve third parties would not.

Because virtual currencies fail to meet the definition of money or currency under the Texas Money Services Act, individuals exchanging them with one another directly—either for sovereign dollars or for another kind of virtual currency—do not need a currency exchange license to conduct those transactions, according to the guidelines.

However, third-party exchanges are involved in money transmission, and thus would need to be licensed, according to the guidelines.

“Irrespective of its handling of the cryptocurrency, the exchanger conducts money transmission by receiving the buyer’s sovereign currency in exchange for a promise to make it available to the seller,” the guidelines state, and therefore must comply with currency exchange licensing requirements.

“At this point a cryptocurrency like Bitcoin is best viewed like a speculative investment, not as money,” Commissioner Charles Cooper said in an April 3 press release. “However, as this innovative technology develops, the department will continue to evaluate whether the nature of cryptocurrencies and the potential harm to the public warrant additional action.”

Federal and state governments have grappled with the question of whether—and how—to regulate virtual currencies in recent months. The Treasury Department announced in March that it isworking with foreign governments to create international regulatory standards for digital currencies. New York has expressed interest in developing “BitLicenses,” or licenses designed specifically for activities that involve virtual currencies.