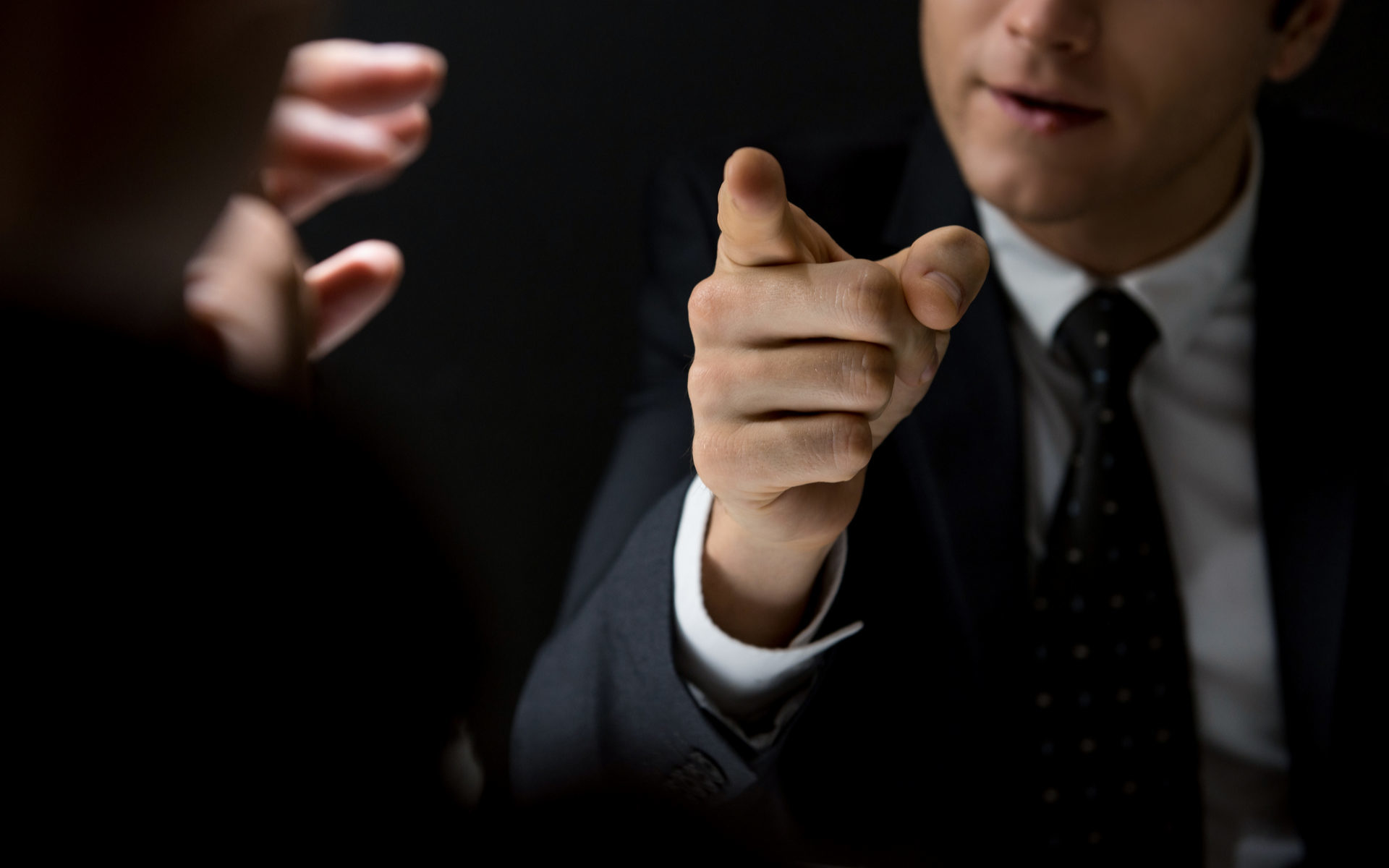 The Texas State Securities Board announced on Wednesday that it had completed the second regulatory crackdown on cryptocurrency services. The regulator’s Enforcement Division required two allegedly fake crypto firms to cease their activities.

The Austin-based securities board accused PK Crypto Investment and Cyp Miner of presenting false and misleading information to attract investors who are looking for high-risk returns.

Specifically, PK Crypto claimed that it was a US-registered asset-management investment firm. However, the entity wasn’t registered either with the Texas regulator or the Securities and Exchange Commission (SEC). Another misleading claim is that PK Crypto has its securities listed on an over the counter (OTC) market with the ticker GBTC. In reality, this ticker is used by the Grayscale Bitcoin Trust.

Elsewhere, Cyp Miner claims it is a licensed firm headquartered in the UK, but the regulator’s order shows that the UK companies’ registrar doesn’t list it.

Apparently, neither of the two entities has a physical location but exist exclusively online. For example, PK Crypto lists offices in London, Vienna, Jakarta, and Shanghai. The company stated that its main headquarters is in Waco, Texas. However, such a street address doesn’t exist at all.

Cyp Miner has been deceiving investors by saying its investment products are exempt from regulation. In reality, the company was violating the Texas registration laws. 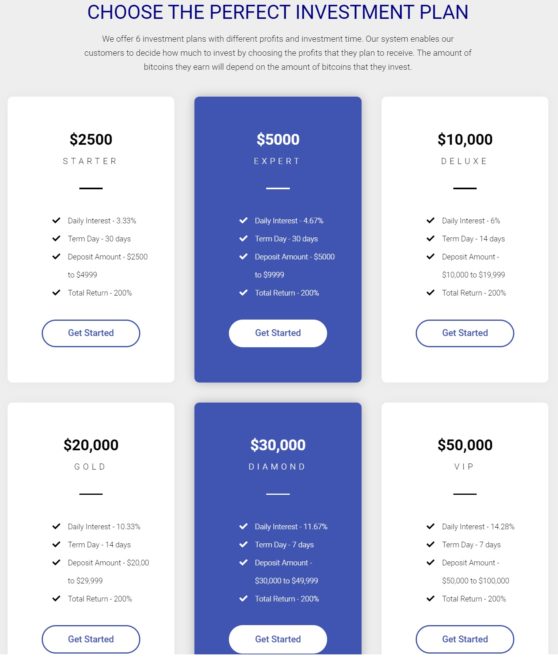 Too look credible, PK Crypto told potential clients that it had collaborated with a legal counsel and accounting company that regularly audits its financial statements. However, the named accounting firm said it had no affiliation with PK Crypto.

The First Sweep of Cryptocurrency Investment Offerings Started in 2017

The Enforcement Division said that this was the second round of crackdowns. The first sweep started in December 2017, when Bitcoin hit its all-time high. Since then, Commissioner Travis J. Iles has sent 26 orders against 79 individuals and entities.

The current sweep started in June of this year as a reaction to the Bitcoin rally.

We quickly learned that bad actors were continuing to capitalize on widespread interest in cryptocurrencies despite fluctuations in their prices and market value.

PK Crypto and Cyp Miner, along with their executives, have a month to challenge the regulator’s order.

Have you ever encountered false claims from bogus crypto firms? Share your experiences in the comments section!