Tezos Co-Founder On KYC Demands: It’s ‘Not My Call’ 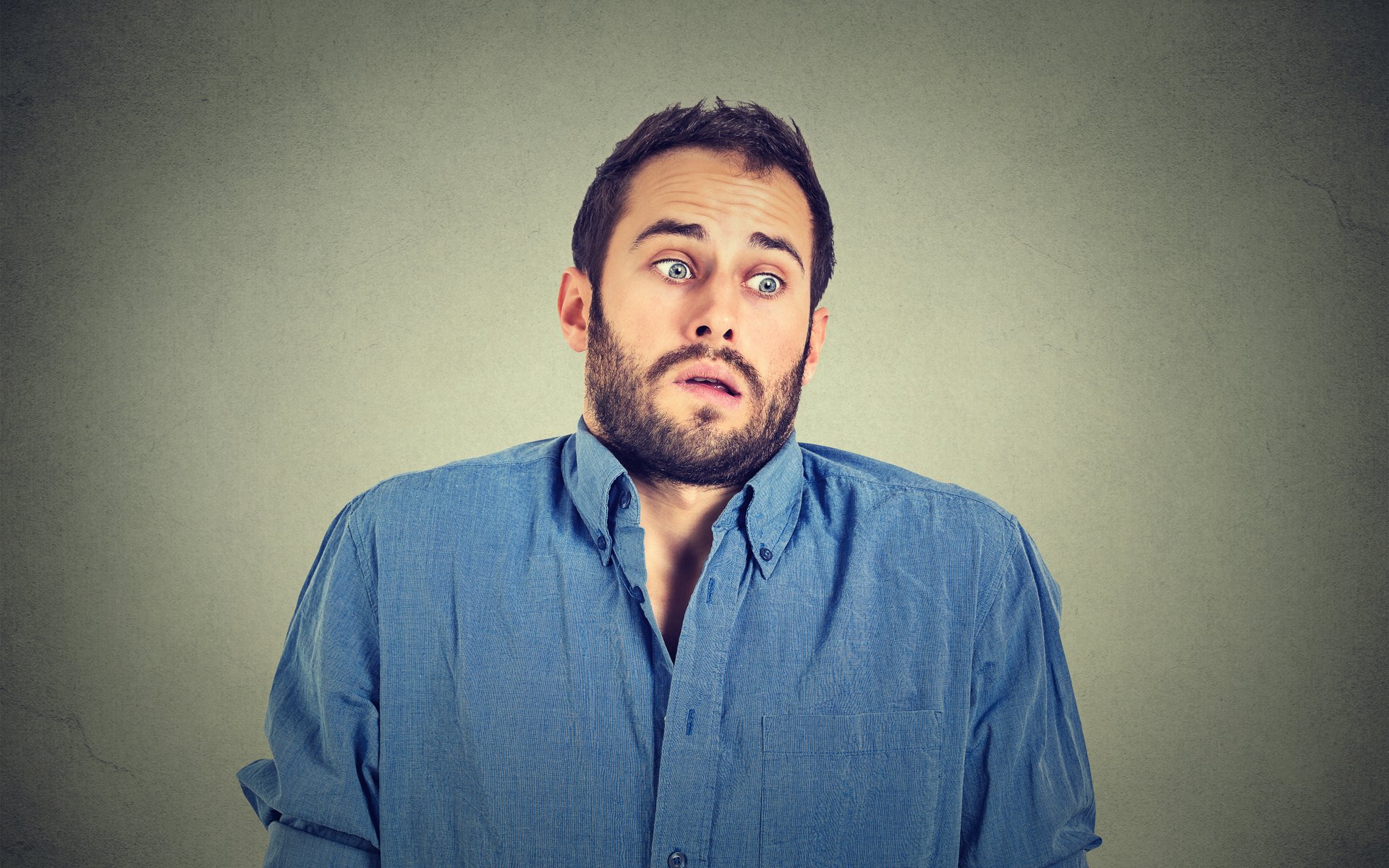 Tezos Co-Founder On KYC Demands: It’s ‘Not My Call’

Tezos co-founder Arthur Breitman has said the decision to perform last-minute know-your-customer (KYC) checks on ICO investors was “not his call.”

‘Counter To Everything You Stand For’

In posts on social media following the news — which cryptocurrency commentators had previously forecast — Breitman appeared resigned to the fact that anyone who purchased tokens in Tezos’ July 2017 ICO must now reveal their full identity before receiving them.

An official statement and accompanying FAQ from the project confirmed the new requirements:

The Tezos Foundation requires contributors to its fundraiser to complete this KYC/AML process in order to access their recommended allocations in its proposed genesis block.

“The announcement and faq say nothing and this appears absolutely counter to everything you stand for,” one Reddit user wrote, to which Breitman replied —denying responsibility. 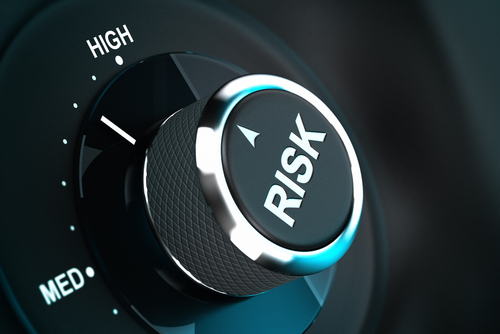 A Classic Case Of ICO Risk?

The latest debacle for Tezos comes less than a month after a long-awaited announcement that the platform was ready to launch in beta — almost a year after investors sent Bitcoin and Ethereum for tokens they have yet to receive.

The ICO raised $232 million — the largest sum ever for an ICO at the time — but subsequent infighting, consumer lawsuits, and separate launch attempts led investors to doubt the project would ever become a success.

The KYC element — compulsory for users to receive their coins — also became a source of criticism within the cryptocurrency community, with social media commentator WhalePanda considering it a lesson in the “risks” users accept when contributing to an ICO.

“If you ‘donate’ to an ICO you’re taking a huge risk and you completely depend on that team and what their legal (council) tells them to do. If you can’t live with that, don’t buy ICOs. It’s your own personal responsibility,” he wrote Monday, while also describing Tezos as a “dumpster fire.”

If you "donate" to an ICO you're taking a huge risk and you completely depend on that team and what their legal counci tells them to do. If you can't live with that, don't buy ICOs. It's your own personal responsibility. (Disclaimer: Tezos is a dumpster fire) /end

What do you think about Tezos’ KYC requirements? Let us know in the comments section below!