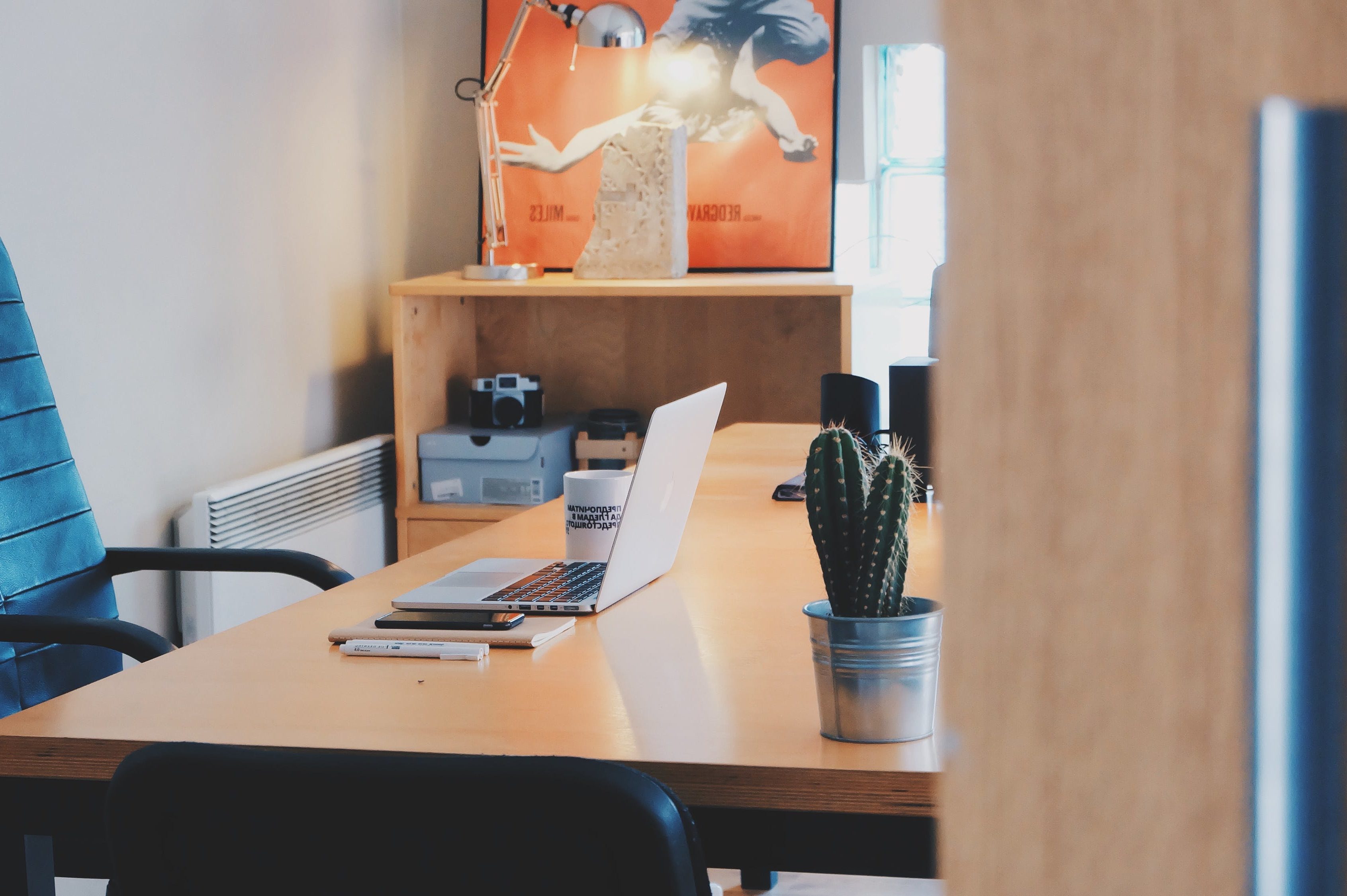 Tim Draper-backed Tezos is among one of the best performing cryptos in terms of market cap for 2019. However, this growth is yet to trigger a similar increase in the usage of the smart contract platform.

According to data from CoinMetrics, Tezos market capitalization has grown by about 119% since the start of 2019. XTZ’s market cap growth seems almost in tandem with bitcoin’s (BTC), following a similar path across the months of the year. 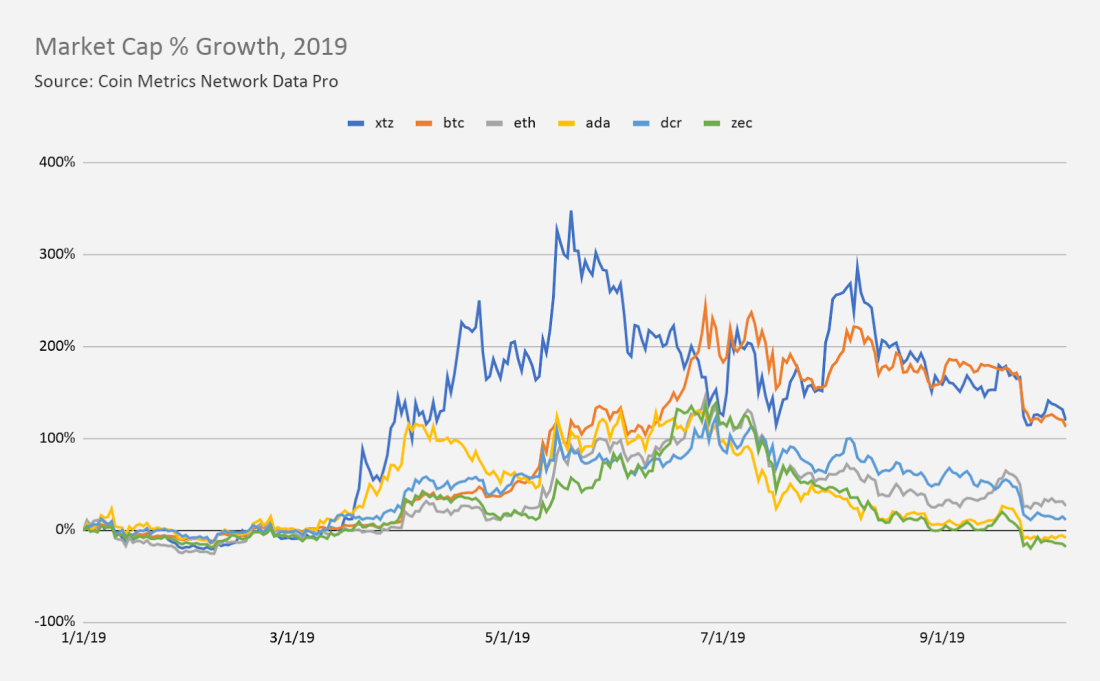 The increase in realized market cap for XTZ marks a departure from the norm for altcoins like Ethereum (ETH) and ZCash (ZEC) which have all declined since the start of the year.

This market cap growth also marks a significant reversal from XTZ’s performance in 2018. While the crypto market did suffer a year-long bear market in 2018, Tezos experienced additional operational and financial troubles.

Once one of the biggest ICOs in history, XTZ lost more than $170 million from its market cap in one day. This massive drop occurred barely hours after announcing the launch of its mainnet.

The project also suffered other hiccups in 2018. First came disagreements among the project’s top hierarchy followed by a legal tussle that threatened to scupper development on the platform.

Tezos users also suffered a lost password scare in the run-up to the release of the project’s mainnet.

Growth Not Reflected in Usage Stats

Despite the growth in market cap, CoinMetrics reports that user stats for Tezos still remain significantly low. XTZ’s active addresses count of 4,803 pales in comparison to ETH which stands at over 286,000.

An excerpt from the report showing low usage on the Tezos platform reads:

XTZ has a small number of contracts overall. As of October 6th, XTZ only has 108 contracts that contain code. This compares to over 11,000,000 contracts with code on Ethereum. 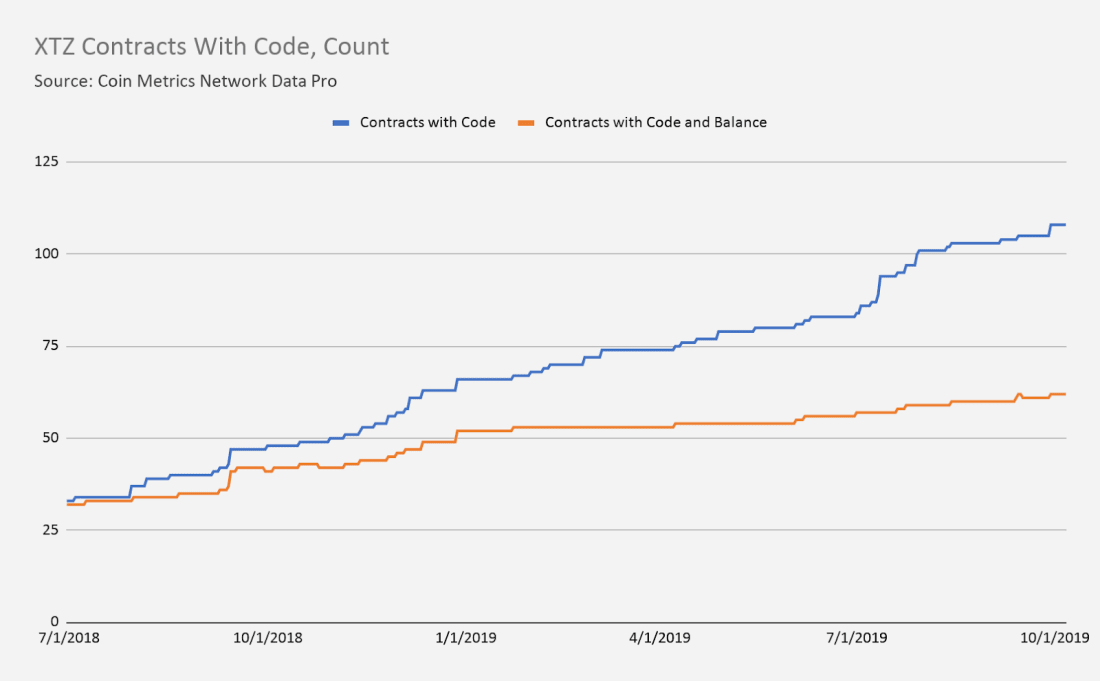 Additionally, the report revealed that the transaction count on the Tezos platform is a lot higher than the transfer count. This disparity means that most of the operations on Tezos are non-monetary in nature.

Rather than value transfer, it appears the Tezos platform is mostly seeing transactions like ledger amendments and account creation.

Will the Tezos platform eventually see significant usage? Let us know in the comments below.