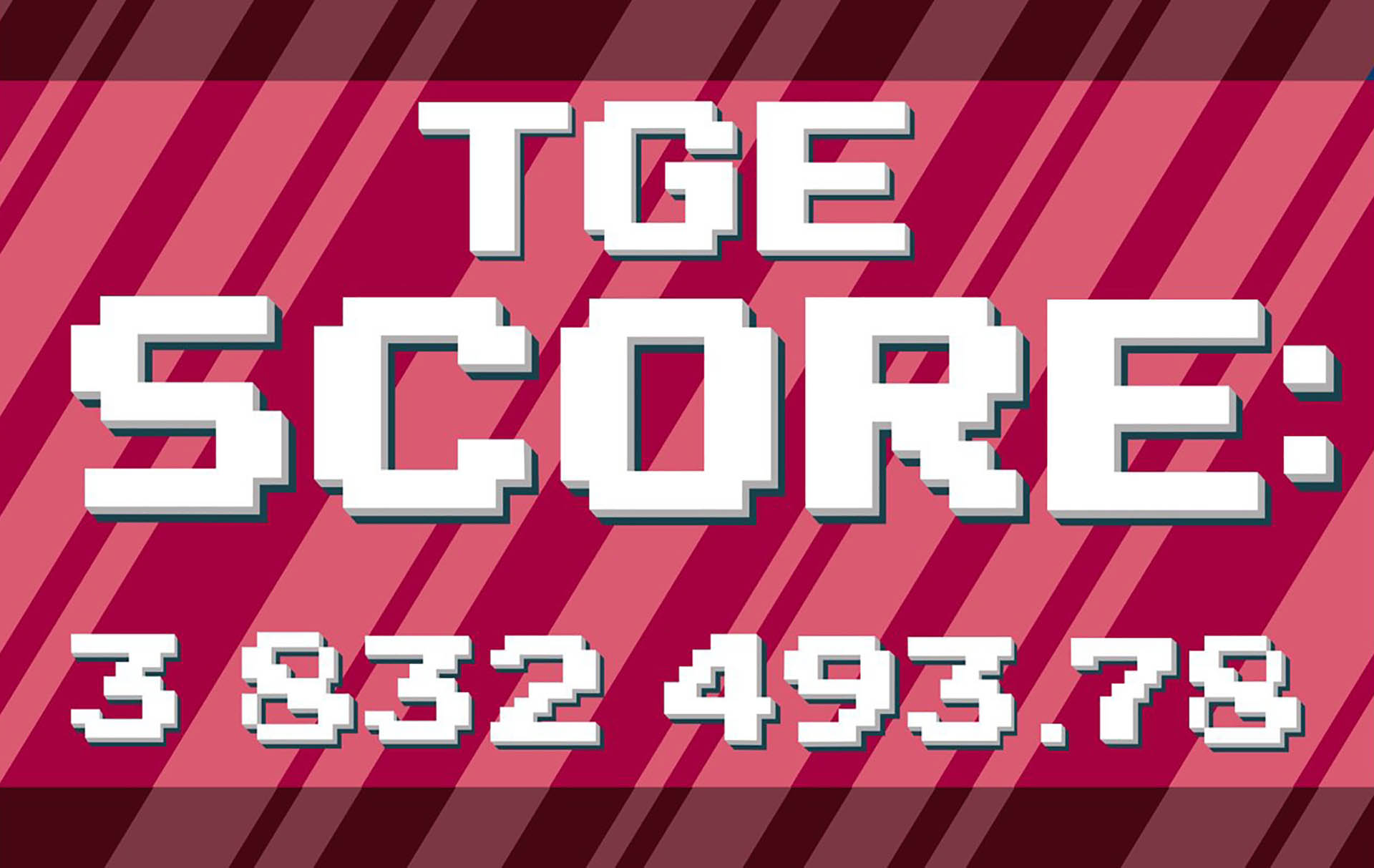 TGE is Finished, ALAX is Firing Up The Engines!

Hong Kong, 25th April 2018 — ALAX, a global mobile game distribution platform which enables game developers to access over a hundred million users finished its Token Generation Event. From Tuesday, April 17 until Monday, April 23, the project was aiming to stir up the world of blockchain and the mobile gaming industry. The participation, during those 6 days, was adequate and it kept a stable pace.

There were 300’000’000 ALX tokens dedicated to two rounds of the ALAX TGE. As the whitepaper stipulates, there won’t be any burning and all those tokens are going to be distributed to the TGE participants on a pro-rata principle. Based on the results, every participant is eligible for a 10% bonus and those who contributed with DCT coins will receive an extra 10% bonus.

In total, ALAX raised $3’832’493.8 (according to coinmarketcap rates on Monday, April 23, 2018). With no soft cap set, the project would have continued no matter what amount was collected.

The ALX token is going to hit various exchanges, starting with QRYPTOS, followed by YoBit, CREX24, and Coinbene. The team is completing the TGE data in order to generate and distribute the tokens by that time. Once the tokens are listed on the exchanges they will be tradable and later on, they can be used to obtain the ALA tokens in the ALAX app store with a 20% bonus! The ALA/ALX token interchange, as well as the mission of the project, are described in ALAX’s explainer video.

We are grateful for each and every one of our supporters, that cheered us on and helped us to complete our TGE. The ALAX team will be working hard to achieve everything we set out to do, ensuring that the funds raised will be used in the best possible manner to deliver a store all of us can be proud of.

ALAX has also released the MVP for its app store showing its basic functionalities. The final version promises many other features which are now in the development phase.

The year 2018 holds a lot of promise for us, and we will have our hands full. During the summer we will be launching the ALAX Testnet which will be followed by the launch of the Mainnet and the Store Beta. We hope to conclude the testing of everything by the end of the year and we estimate that the final product, the ALAX store itself, will be fully operational and launched by the end of Q1 of 2019.