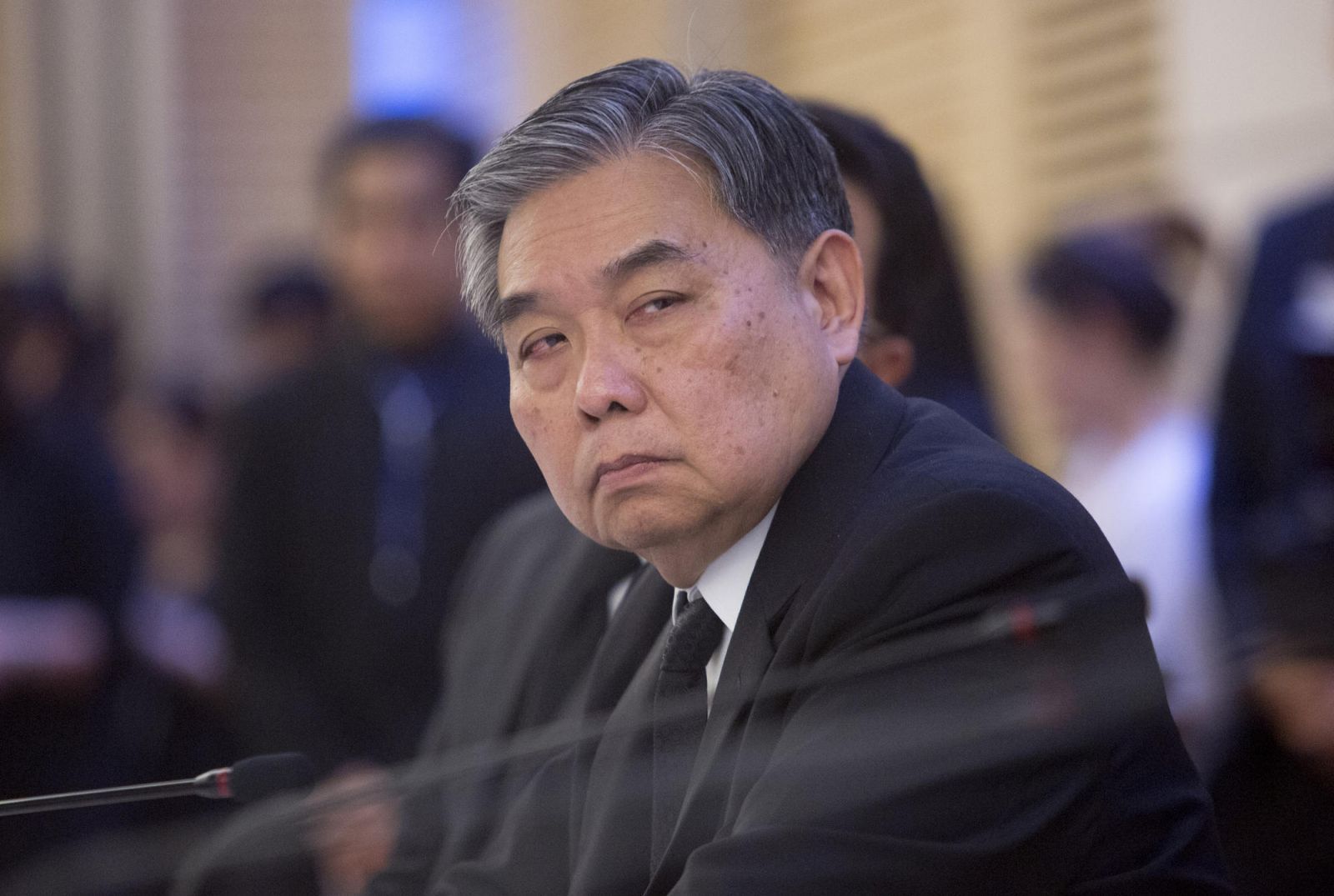 Even though Thailand has not banned the use of cryptocurrencies in the country, its central bank has announced that financial institutions will no longer offer crypto-related services.

As per a request from the Bank of Thailand, the country’s financial institutions will no longer be allowed to invest in or sell digital currencies, develop trading platforms, or grant loans to clients hoping to purchase crypto.

In addition, these institutions cannot offer any advisory support to clients hoping to invest in virtual currencies. 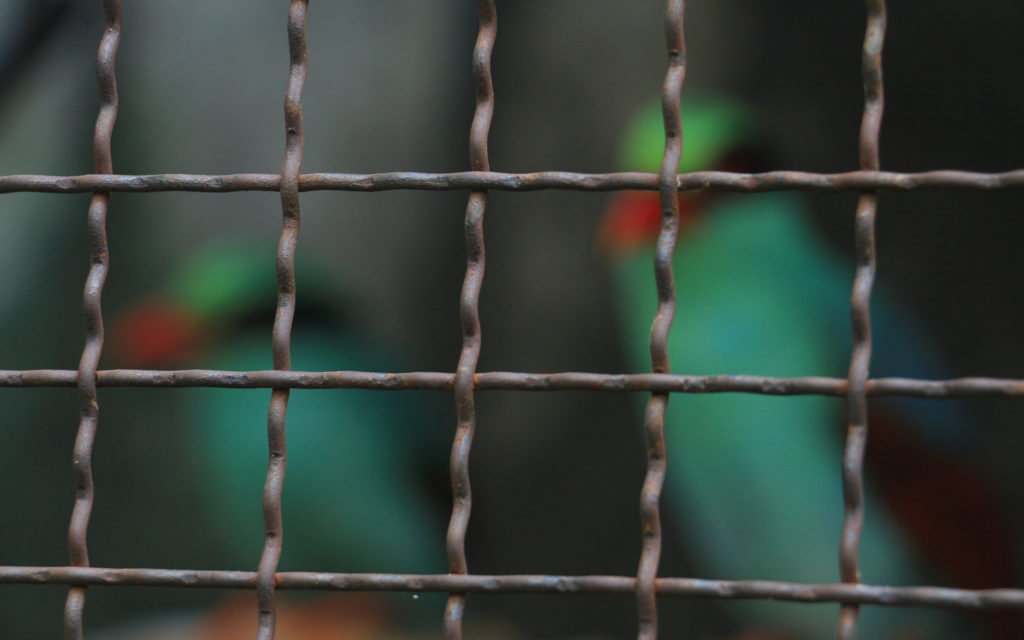 According to RT News, this doesn’t change the non-ban status of cryptocurrencies in the country as confirmed by the Thailand’s Finance Minister, Apisak Tantivorawong:

The government will not ban cryptocurrency trading. A regulatory framework to govern digital currencies will become clearer within a month.

After a recent discussion, related agencies agreed that regulators cannot stop the use of virtual currencies but will have to regulate and control them in an appropriate manner.

Thailand has not declared cryptocurrencies as legal tender in the country.

Other major banks around the world have also rejected the use of crypto in their organizations, again citing its power to attract dodgy deals as one of their reasons. However, traditional fiat currency can also be used to finance less-than-legal actions à la Rabobank. The Dutch bank, also vocal in their disdain for all things crypto, was recently fined $369 million for their shady activities, including money laundering. 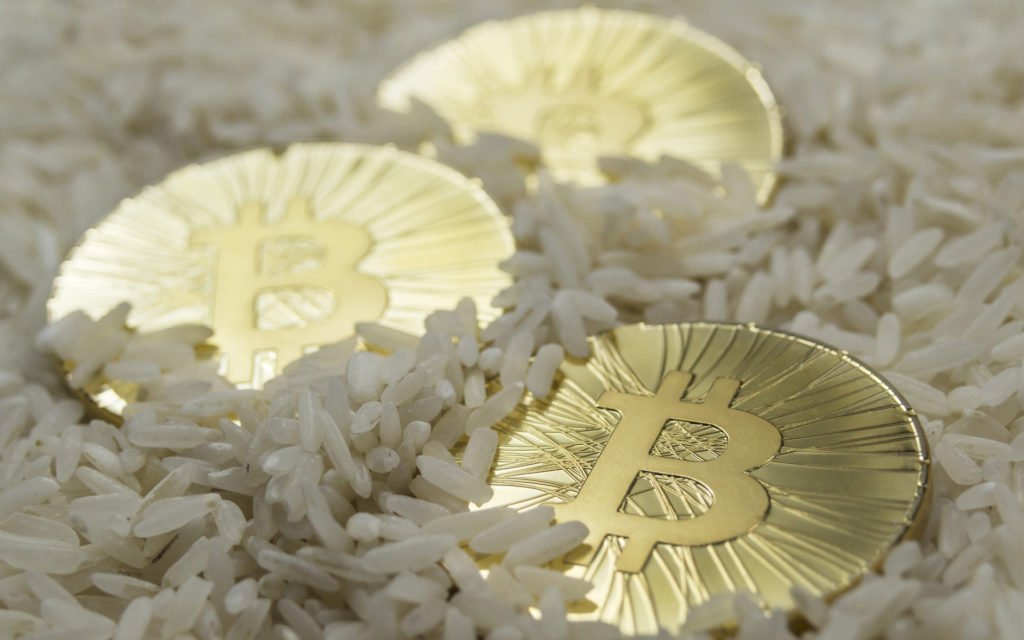 The recent downward price spiral of cryptocurrencies, which looks to be on the mend, resulted in a shopping spree for those interested in buying at these low prices.

The UK’s Lloyds and US-based Virgin Money has subsequently banned their members from using their credit cards to purchase cryptocurrencies. Other major US financial institutions have also announced similar credit card policies.

Even though major banks in Thailand, and all over the world, have distanced themselves from cryptocurrencies, smaller banks seem to be ready and willing to take their place with crypto enthusiasts.

What do you think about Thailand’s latest development? Let us know in the comments below!