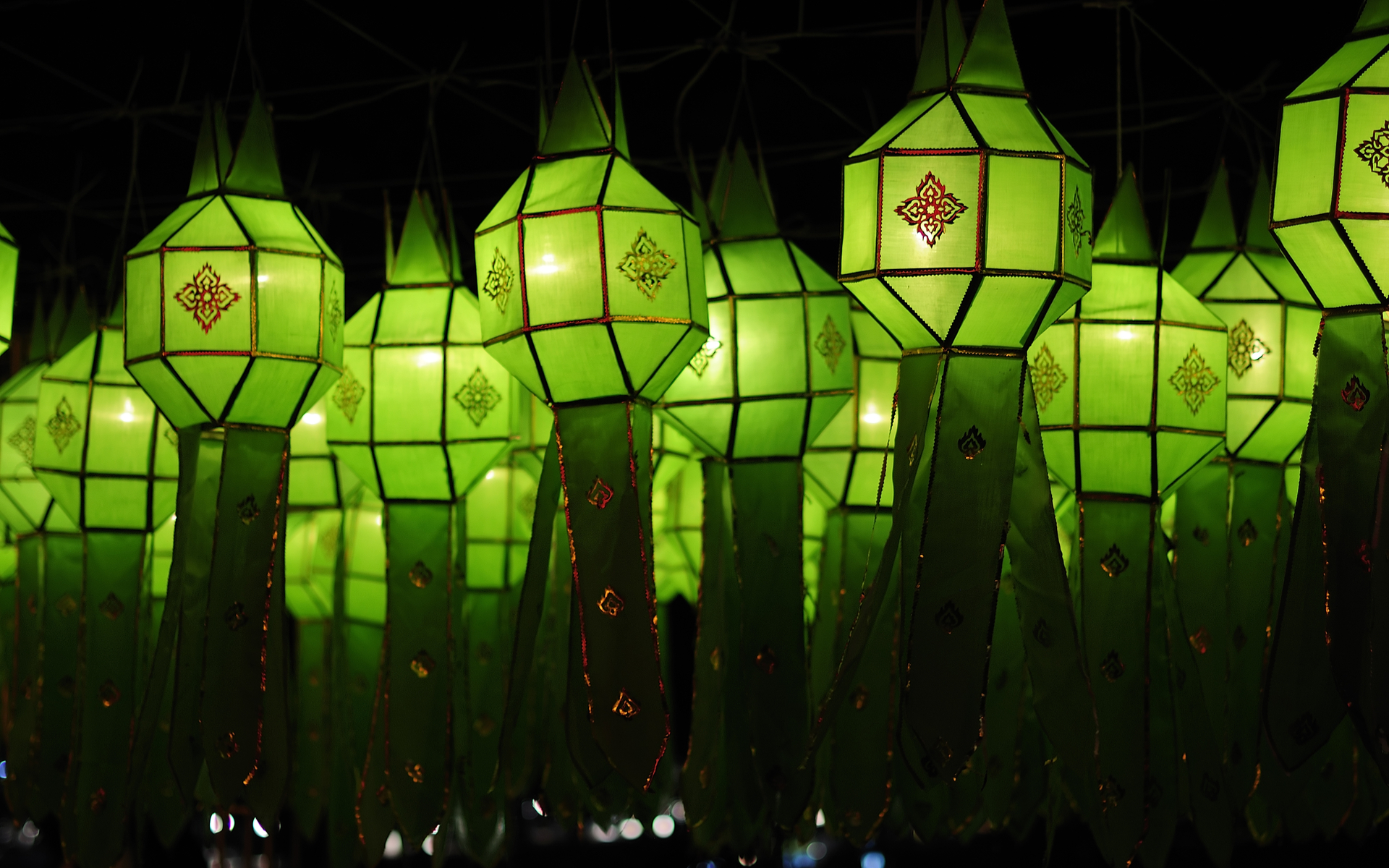 Thailand is set to legalize the issuance of tokenized securities using blockchain technology with a recent amendment to the Securities and Exchange Act.

Thailand’s National Legislative Assembly has reportedly approved an amendment to the existing Securities and Exchange Act on February 8th, according to the Bangkok Post.

The amended act is expected to go into effect this year according to Tipsuda Thavaramara, Deputy Secretary-General at the SEC.

The Director of the Corporate Communication Department at the SEC, Pariya Techamuanvivit, said that once this happens, it will be legal for businesses to launch security token offerings using blockchain technology.

She also outlined that the Commission will be able to provide legal clarity on whether or not certain securities can be issued as digital tokens. 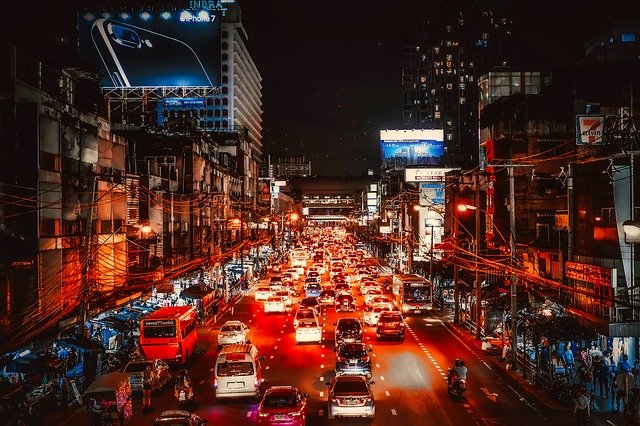 Furthermore, the rights and the obligations which are associated with the digital token, subject of the STO, will determine whether or not it will be regulated under the Securities and Exchange Act and the Royal Decree on Digital Assets.

The decree holds that if a financial instrument, i.e. digital token, fits the definition of a security, then it will be regulated under the act.

It’s worth noting that last year Thailand established rules which put clear definitions for the terms “cryptocurrencies” and “digital token”, hence ending the currency vs. security token debate. Per the rules, “cryptocurrencies” are used as a medium for exchanging goods.

“Digital tokens” on the other hand, are defined as rights to take part in an investment.

Furthermore, the amended act will also allow businesses to obtain licenses to operate as depositories of securities and digital tokens.

This is something that was previously allowed only for the Thailand Securities Depository Co Ltd, a subsidiary of the Stock Exchange of Thailand (SET).

Bitcoinist reported earlier this year that Thailand’s stock exchange (SET) is considering to apply for a digital asset operating licenses with the Thai Finance Ministry. If approved, SET may start allowing its customers to trade bitcoin and other digital assets by the end of 2019.

What do you think of the new regulations passed in Thailand? Don’t hesitate to let us know in the comments below!

A 1% donation of the block reward to fund Litecoin (LTC) development – this is what Charlie Lee, the coin’s founder, proposes as a solution to underfunded initiatives. Litecoin...