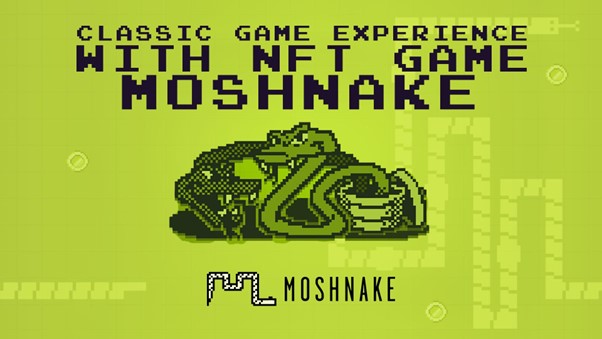 The 90s Are Back! Crypto Play-To-Earn Games Tamaverse, Gotchiverse and Moshnake Are Thriving Off Nostalgia

Play-to-earn crypto game Moshnake has already raised over $1 million after opening its presale. Moshnake is not an isolated case either; the internet has been buzzing with Tamadoge’s (TAMA) recent success. This shiba inu play-to-earn game token has experienced a 600% price growth in the last seven days. And during its 2021 peak, Aavegotchi’s (GHST) market cap reached the $200 million mark.

It is clear to see that the current 90s nostalgia phenomena has transcended fashion and films and now reached the crypto world.  Considering the idea of the blockchain was first outlined in 1991 by researchers Stuart Haber and W.Scott Stornetta, this is not a surprise.

As crypto-enthusiastic millennials and gen z grow older, the demand for 8-bit play to earn games increases and Moshnake, Aavegotichu, and Tamadoge get to reap the benefits.

Tamaverse Is The Hottest Play To Earn Crypto Game Right Now, With A 41% Price Hike In Just The Last 24 Hours

The internet is all over the Tamadoge token (TAMA). It is one of the best-performing meme tokens on the market right now. Eventually, Tamadoge (TAMA) will be used as a gateway token for the Tamaverse. This play-to-earn meta space will allow players to mint, breed, train and battle their own tamadoge pet.

The Gotchiverse Is An Open World, Play To Earn RPG 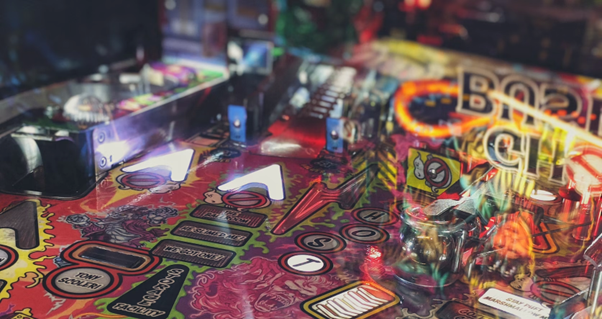 Aavegotchi is the oldest NFT gaming protocol in this article (having been released in 2021). It is a yield-generating NFT that will also function as a pet. Players can use their Aavegotchis in the Gotchiverse, an open-world, Play-To-Earn, NFT role playing game.

What makes this game more special than a standard commercial game is that it is entirely governed by players. Participants can spend their time harvesting Alchemia, crafting Installations and battling ‘Lickquidators’.

If You Missed The Tamadoge And Aavagotchi Presale, Moshnake Is The Newest 90s Play-To-Earn Game To Invest In

Moshnake is a unique play-to-earn crypto that adopts the 90s aesthetic. Players are given their own Moshnake NFT, which they must feed with different eggs that can be found in a battle royale arena. As they do this, they must also defeat other snakes that are controlled by other players across the world. Killing these other players will allow players to eat eggs and the in-game venom token (VEN).

Developers of Moshnake wholeheartedly believe achievements on Moshnake should not be based on economic power (like many other play-to-earn or video games with microtransactions) but skill, persistence and strategy. For this reason, players of Moshnake compete with themselves to rank highly on the weekly performance chart. Those who rank with the highest score will be given the in-game Venom tokens (VEN).

Having only just opened up the Moshnake presale, $1 million already raised is a promising figure. As this presale continues, investments are likely to pick up speed. Crypto enthusiasts are currently aware of the buzz Tamadoge (TAMA) has created, so are eager to find the next crypto play-to-earn game that will take off.

Although it may seem strange that a game like Moshnake has already faced success during the dark crypto winter, the 90s game is a form of comfort and escapism during a period of financial turbulence.

For more information on this project: