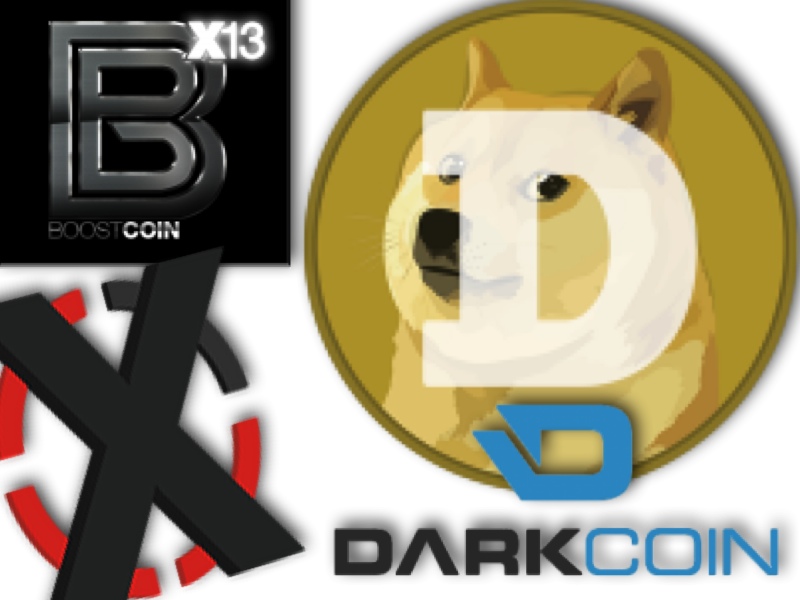 Potential for increase is incredibly high in the altcoin market these days. You just have to play it smart and ride with the “whales”. This past week we saw some nice rises by many coins, from 100% to 1000%, therefore, let’s recall some of the ones I find most noteworthy: 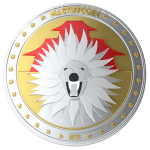 account. The reason why is because I saw an active developer in social webs, and a growing community. Two of three things that are needed for a coin to succeed. Other than that, the coin was meant to rise solely based on hype, but the developer recently released some news that pumped the coin once again. MastiffCoin reached a high of 30,000 satoshi which is a 1000% increase from 3000 satoshi. These things happen sometimes, whales choose a coin with some solid foundations, and they know are undervalued, and pump them to heaven and back. All it takes is some chart reading, and research to figure out the next coin they will choose.

X11Coin(Also a Coin to Watch)

X11 is one of the coins that really surprised me because I really paid no attention whatsoever to it. We are speaking

in terms of this week so I wont talk about when it was under 10k satoshi. In any case, X11 coin increased by 400%, mainly due to the advertising that they had done about having anonymous transactions. They really sparked an increase among all altcoins that had some sort of anonymous payment method. However, the coin has received much heat because of its premine, and failed attempts at anonymous transactions. Tonight, however, the developer has said that full decentralization will be implemented so not only has its rise made it a good coin throughout the week, but also a coin to watch this week.

Firstly, I had an interview with the boostcoin developer which can be found here. BoostCoin is the second altcoin to 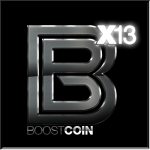 use the X13 algorithm, but the first one to use it with active developers. Also, it is the first X13 coin to run on PoS as well. The coin does have a 1% premine which causes questioning, but the rise happened, and it must be spoken about. A coin with a premine is always to be doubted, and this one is no exception, but hype happens, and it happened with BoostCoin. Hype over an X13 algorithm coin, but when people came to the realization that it wasn’t a big deal, a dump happened, and that may have been the end of BoostCoin pumps.

At the moment, DarkCoin might be the most hyped coin in Twitter. Rumors of BitFinex adding DarkCoin have sparked much interest in DarkCoin, not to mention how much it has risen in the past weeks/months. The reason why these rumors are so important is due to the reach that DarkCoin would provide to other traders. Opening a market such as darkcoin in sites like BitFinex gives many traders with a lot of btc the opportunity to invest in a coin such as this one, and that’s what causes increases such as the one we’ve seen in the past few days. However, people sell on news so we must wait and see what short term potential the coin has.

Boolberry is a nifty little coin due to its algorithm “Wild Keccak”, and it’s use of CryptoNote. The reason why CryptoNote appeals to many is because of the fact that it actually brings anonymity to a coin. True anonymity. Currently, it is the best way to actually decentralize a currency in its totality. Whether that changes, it’s yet to be seen, but it is functional, and that is what matters. Another nice feature is alerts, in which the developer can inform members of the network of important events that are to come. The coin has recently been added to Bittrex, and it has already gained much volume so it definitely is a coin to watch. I do, however think you should wait some time before considering buying the coin as the prices are somewhat inflated now. Do some reasearch on CryptoNote, and the coin’s algorithm to gain a better understanding of how it works.

Surprising huh? Now, this is more of my might not happen, but could happen picks. It seems as if DogeCoin finally 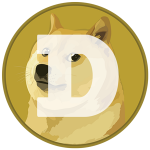 bottomed out yesterday at 53 satoshi, and rose to over 70 satoshi today at its peak. Monday’s are bad days for altcoin’s so if DogeCoin happens to dip back to the 50’s , it could be a good buy as it  double bottom’s. Other than that, a huge community backing is what appeals by DogeCoin, but you all know that right?