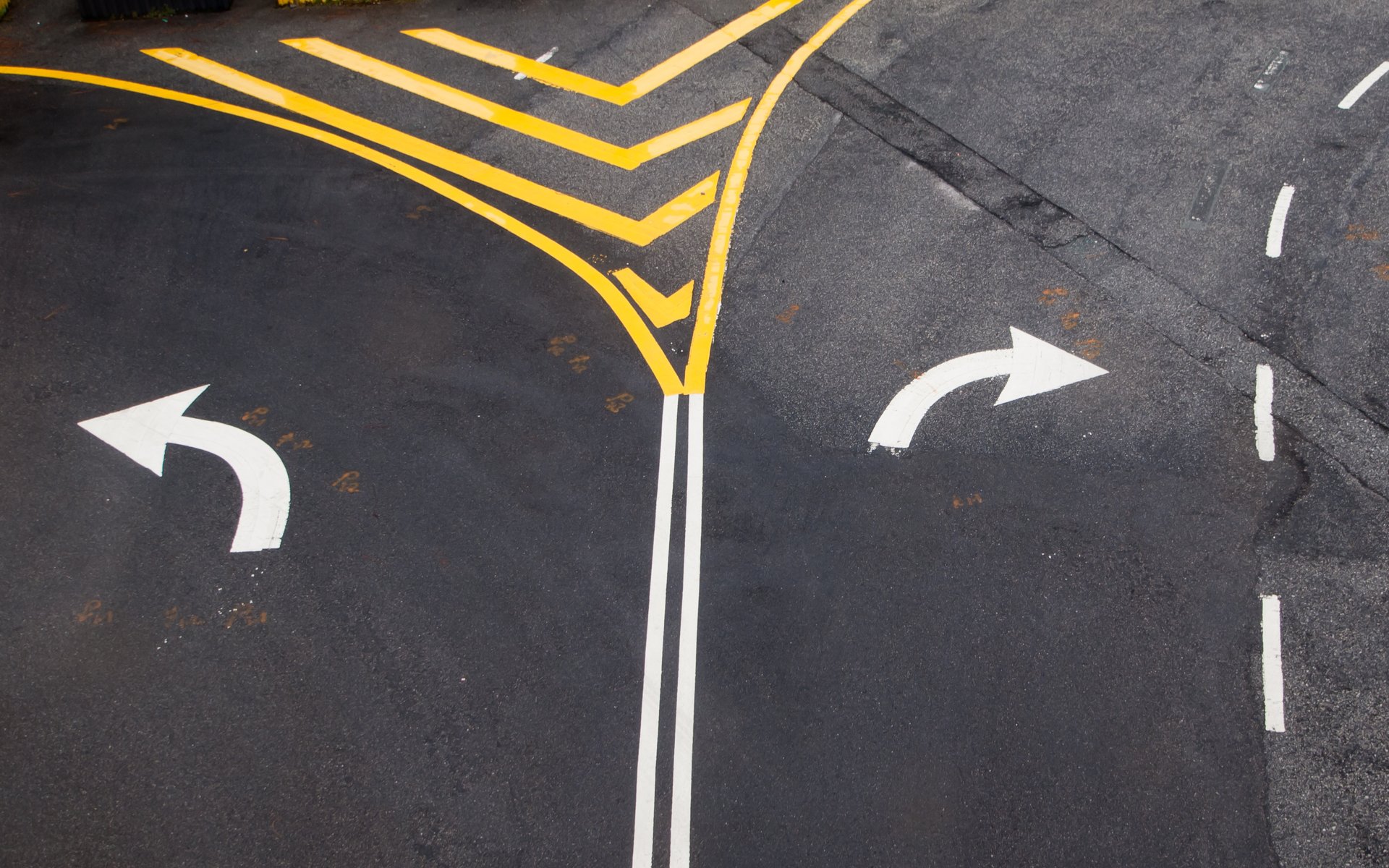 The Alternative Way to Launch your Altcoin

The crypto-landscape is awash with ICOs touting the latest solution to a problem you didn’t even know you had. Each week sees the launch of multiple new coins in blazes of glory, with features designed to overcome the flaws of the previous week’s big thing.

It is sometimes easy to forget that Bitcoin itself had no such marketing campaign. No pre-ICO drumming up interest in what was essentially still vapor-ware. How would such a coin-launch fare in the current landscape?

You may never have heard of GEM (Global Exchange Medium). There was no high profile ICO raising millions of dollars to mark its launch, and no celebrity backers headed an expensive marketing campaign. Until now, the biggest press attention it has received was on the local news website.

You can’t spend it anywhere, and a millipede could probably count the people holding the coin on its fingers. And most of those acquired the coin through promotional giveaways.

Yet it recently passed an important milestone.

Last week LetsDoCoinz, listed GEM on their exchange. A listing such as this, on even a small exchange, is a massive hurdle in establishing the credibility of a new coin. Founder, Justin Capoccia had this to say in regards:

It’s a small exchange, but just to get accepted shows legitimacy on all ends. If everything matches up and they think you’re safe and secure, they’ll put you on the exchange.

It can’t have hurt that Capoccia has supplied 100,000 GEM to LetsDoCoinz to distribute as a summer 2018 promotion. But in an already crowded marketplace, anything you can do to rise above the throng is just marketing.

24-year-old Capoccia, a business graduate from his local community college, has been interested in cryptocurrency since 2009. He originally mined bitcoin and still accepts it in his family businesses, although very few customers use the facility.

He almost single-handedly created GEM on his home computer in order to solve some of bitcoin’s problems as a payment method. Namely the transaction verification is comparatively slow, and the high coin value and fluctuation can be intimidating. GEM transactions will be almost instantaneous, and the coin is not intended to become so valuable. The target value is somewhere between .50 cents and a dollar.

You may have never heard of GEM (Global Exchange Medium), and the sad truth is that you may never hear of it again. But in a world of people selling their grandmother in order to buy into the next big thing, a grassroots movement such as this marks a refreshing breeze of change.

And who knows. In a year, five years, ten years time, perhaps we’ll all be using GEM for our everyday purchases.