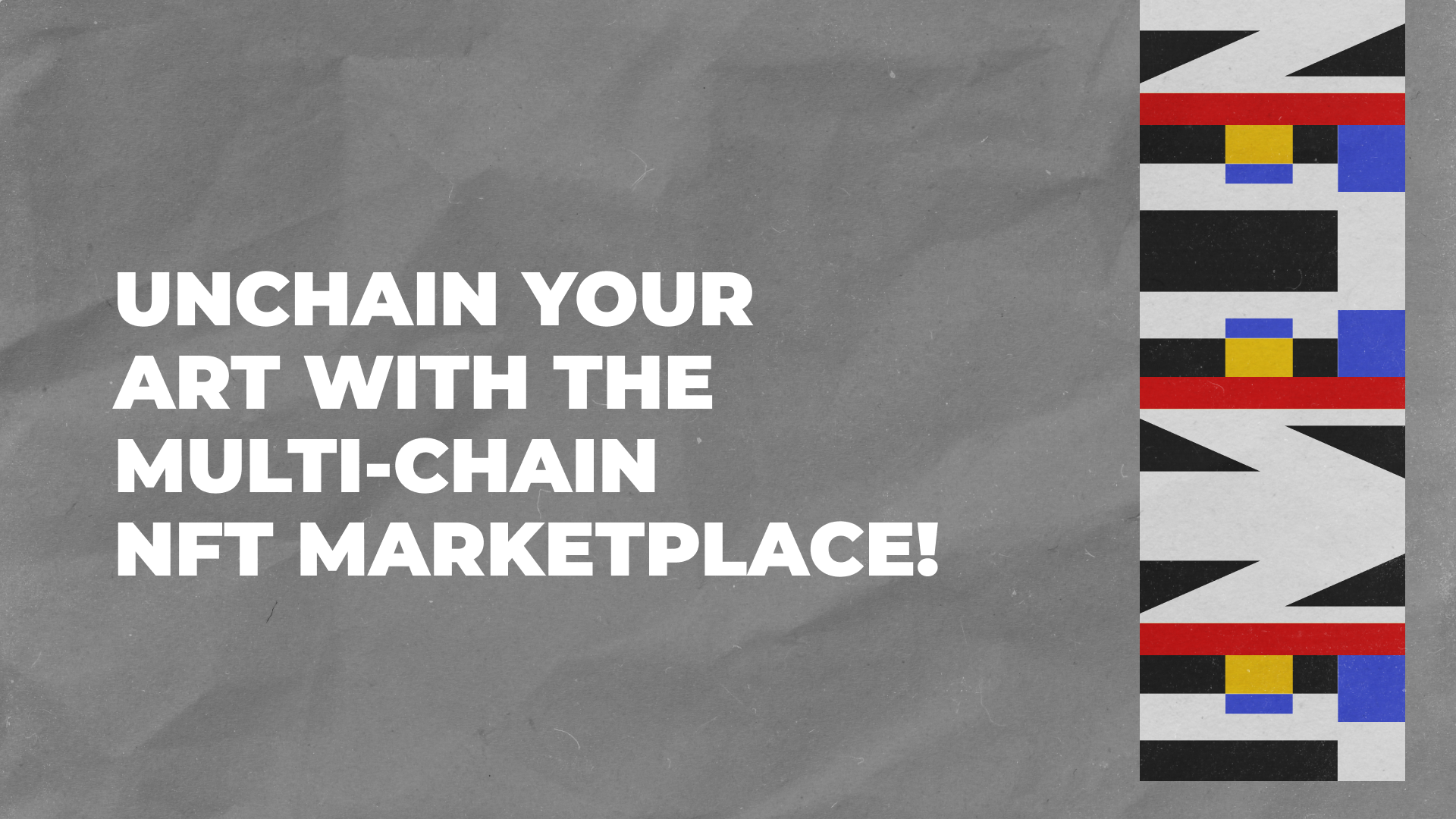 The new NFT marketplace NFT STARS marks its debut with successful celebrity drops, one after another. On 3rd of July, NFT STARS released the artwork “Singularity” by an anonymous artist who was inspired by Dutch advancements in the sphere of blockchain, quantum computing and AI. The NFT was sold for 229 ETH (~$509,067). 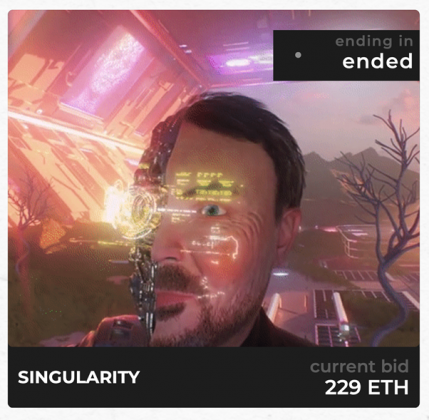 NFT STARS is a new multi-chain NFT marketplace that marked its launch with several celebrity drops, including “Singularity” by an anonymous artist. The art piece titled  “Singularity” was inspired by Constantijn van Oranje, Prince of the Netherlands, who was chosen as the face of the art. The artwork explores a future where humans merge with Artificial Intelligence to become a super-intelligence. The singularity between humans and technology is depicted as an evolution that unlocks new possibilities and brings further advancements.

The artwork went live on 3rd of July at 10:00 UTC and attracted a lot of attention from the NFT STARS community and other users online. The anonymous personality of the artist further sparked the discussions. The bidding process lasted 24 hours and the final price reached an impressive 229 ETH (~$509,067).

“The ‘Singularity’ artwork has a deep meaning and provides a fresh outlook on the future co-existence of humans and technology. Our team is happy with the outcome of the auction and we congratulate the buyer who has now enriched their collection with this unique work” – Dan Khomenko, CEO of NFT STARS.

NFT STARS is a new multi-chain NFT marketplace with an ambitious goal to shift market focus from NFT speculation to art appreciation.

The marketplace follows a strict selection approach: every creator featured on the platform was either chosen by the executive board or voted for by the community. By selecting only a few artists, the NFT STARS team is able to provide them with truly special treatment. Artists enjoy Gas-free minting; NFTs are minted at the time of the purchase and the buyer covers the costs. Creators can collaborate via collective NFT ownership that creates a framework for the fair distribution of proceeds. NFT STARS also enables every artist to create an AR room in which to display their works and host the first show. The AR gallery is available to all on the screen of a smartphone.

In the future, NFT STARS will expand its operations to Binance Smart Chain, Avalanche and other blockchains to support cross-chain NFT liquidity flow. The marketplace also plans to expand its suite of products and introduce unique services for artists, investors and startup founders. The NFT STARS team is preparing to launch a 24/7 NFT radio station, fractional NFT trading, an NFT pricing scanner and introduce an Initial NFT Offering service.