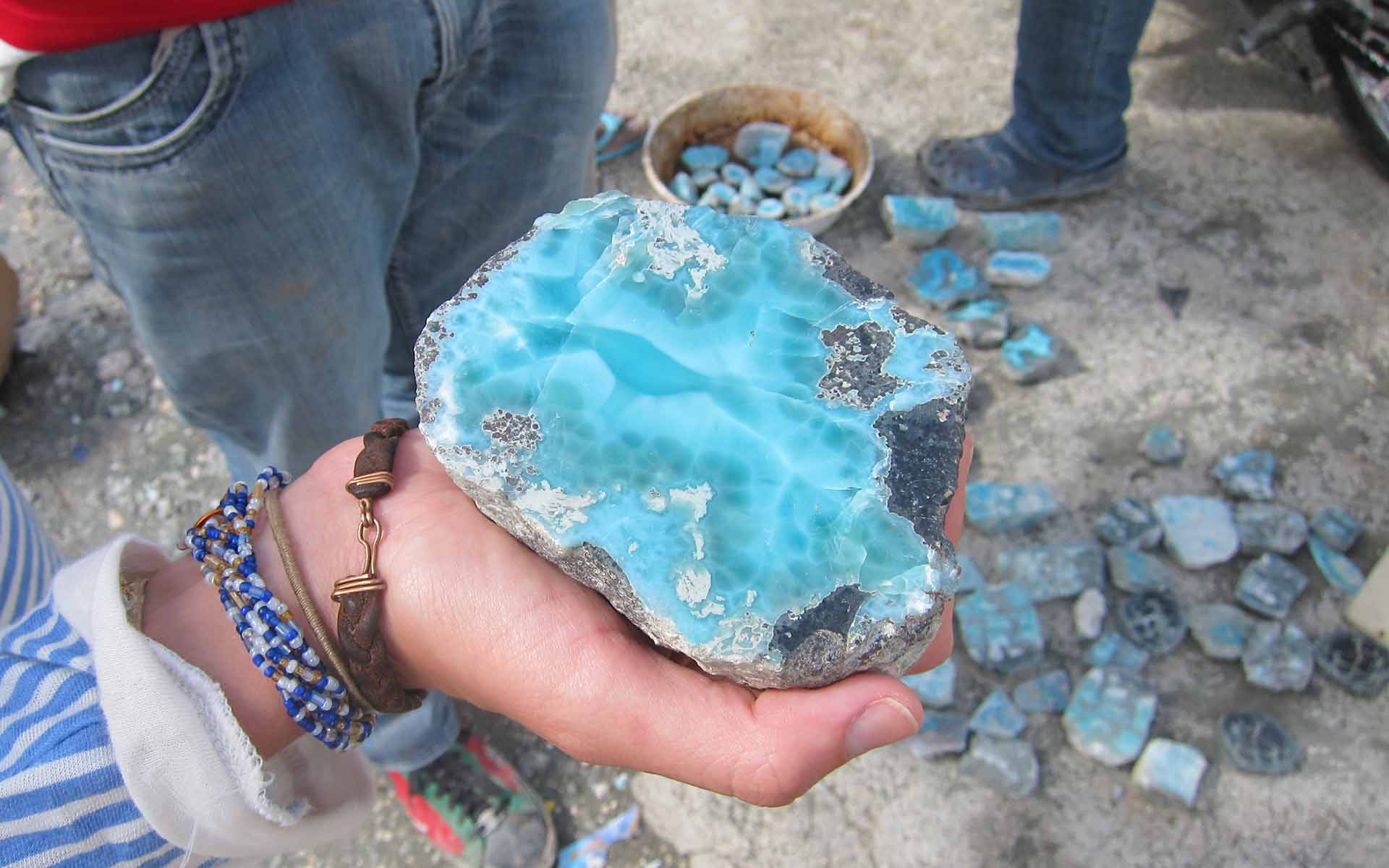 While the Larimar trade has recently been corrupted by malicious actors due to the popularity of the gemstone, the Atlantis Blue Project seeks to use Stellar’s blockchain to thwart this activity and restore its balance.

Larimar is a rare gemstone found in the province of Barahona of the Dominican Republic. The stone is coveted by many due to its rumored healing powers, ability to increase one’s communication skills, and desirability as a stone used in fine jewelry. Also known as the Atlantis Stone, Larimar’s blue color comes from its substitution of copper for calcium in its formation.

In the last two years alone, demand for Larimar has tripled, and along with this popularity came plenty of malicious actors trying to game the system. Illegal trading of the mineral has begun to proliferate internationally, and the number of fake stones on the market has increased dramatically.

The Atlantis Blue Project team is a collective comprised of lawyers, miners, artisans, distributors and more, all associated with both the extraction and trade of Larimar. Each party in the Larimar trade benefits from this unique move to blockchain technology, allowing for both a new tracking and liquidity mechanism. 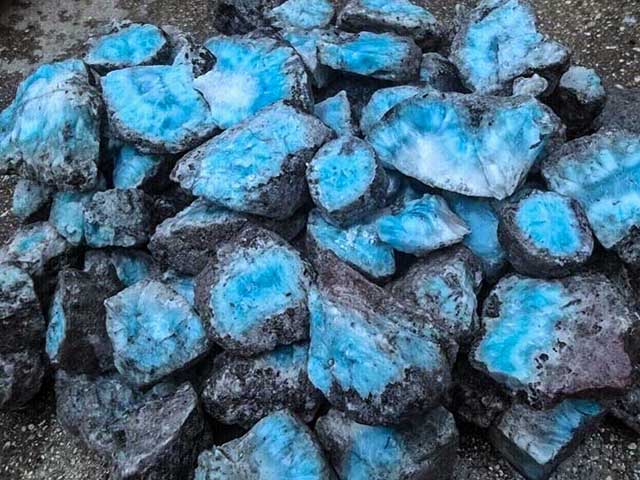 There is much value to tokenizing traditional assets such as Larimar because you not only gain eased liquidity, but tracking becomes as simple as checking the chain. Participants in the Atlantis Blue Project’s ICO can redeem their tokens for Larimar at any time from the AB Exchange, acting as the only point of distribution of Larimar. When participants wish to redeem, they send their tokens to the AB Exchange for processing.

This type of tokenization also allows the market to truly decide on the price of the asset, as the token will trade freely. Whether it’s one cent or one hundred dollars, the Atlantis Blue Project has complete control of the asset and will adhere to the market’s decisions.

The physical market is entering the digital age, and there is a great importance in onboarding even niche markets that would greatly benefit from blockchain technology, such as the Larimar trade. The Atlantis Blue Project’s initiative will not only change the way the Larimar markets operate, but might set the standard in defining how precious gems markets trade in the future. 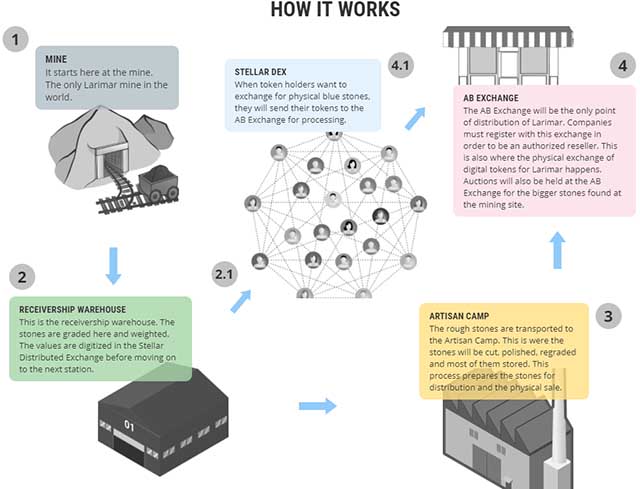 The Atlantis Blue Digital Token (ABDT) will be sold in six rounds, with descending discount tranches. Each round features fifty million tokens being sold out of a total of three hundred million up for sale. Atlantis Blue is accepting Lumens, Ether, Bitcoin, and supported currencies through EPay for its sale. After the ICO period, future tokens will be sold by the team at market price in order to protect sale participants.

The importance of building out the ABDT on the Stellar blockchain comes from the fact that it is both scalable and has low transaction fees. Stellar uses a consensus mechanism known as a federated byzantine agreement, in which quorum slices enable consensus to be quickly reached. Along with its scalability, Stellar also features an on-protocol distributed exchange in which assets minted on the Stellar blockchain can be traded against Lumens. The market makers associated with the Atlantis Blue project will be reselling through exchanges that host this protocol feature.

Do you think the tokenization of real-world items will be successful asset-type in the cryptocurrency space? How much of an impact do you think Atlantis Blue will have on the current Larimar trade with their new system? Let us know in the comments below!