The Awesome Power of Combining AI and Blockchain 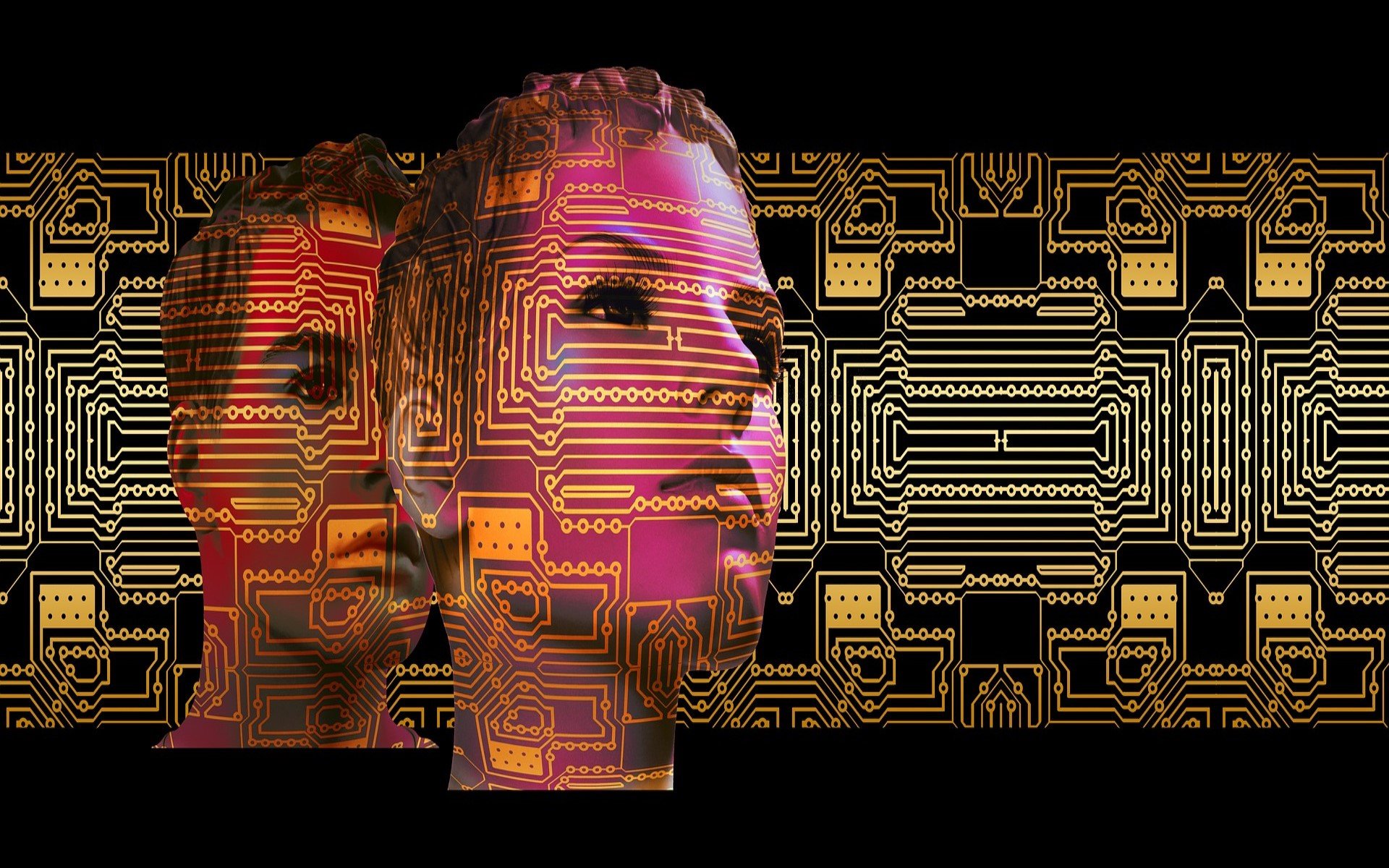 The Awesome Power of Combining AI and Blockchain

The Benefits of Combining AI and Blockchain

Academia and the business world are focusing on the fantastic benefits that can result from combining AI and blockchain technology.

In this regard, Bernard Marr published an article on Bloomberg, exalting three of the major benefits that would result combining these two powerful technologies.

First, “AI and encryption work very well together,” says Marr. Data residing in the blockchain is highly secure. Additionally, blockchain technology is trustless. That is, Blockchain can provide authenticity without the intervention of any trusted intermediaries. Data in the blockchain remains encrypted. In this regard, AI can enhance security. Marr explains:

An emerging field of AI is concerned with building algorithms which are capable of working with (processing, or operating with) data while it is still in an encrypted state. As any part of a data process which involves exposing unencrypted data represents a security risk, reducing these incidents could help to make things much safer.

Second, “Blockchain can help us track, understand and explain decisions made by AI.” According to Marr, decisions made by AIs can sometimes be incomprehensible to humans. This is because AI systems can assess a large number of variables independently of each other and “learning” which ones are important to the accomplish the objectives of the overall task they are programmed to achieve.

Third “AI can manage blockchains more efficiently than humans (or ‘stupid’ conventional computers).” Marr explains that although computers are very fast, they are very “stupid”. Therefore, to operate with blockchain data, which is encrypted, computers require large amounts of processing power. For example, says Marr, computers take a “brute force” approach to mine blocks on Bitcoin’s blockchain. In this regard, Mar proposes:

AI is an attempt to move away from this brute force approach, and manage tasks in a more intelligent, thoughtful manner.

Blockchain and AI are propelling disruptive innovations in every industry. For example, in partnership with XAIN, Porsche is testing blockchain and artificial intelligence applications in its smart vehicles. The Porshe Panamera model already uses blockchain technology, which XAIN introduced using an energy-efficient mining process. Additionally, Porsche is working on several other blockchain-based applications, including in the areas of charging and parking.

On the other hand, JD.Com, the largest online and offline retailer in China, is renewing efforts to hasten the advancement of AI and blockchain technology.

Specifically, on February 27, 2018, JD.Com announced that it had launched a new accelerator called, AI Catapult, for the development of AI and blockchain technologies.

Starting in March, AI Catapult will partner with blockchain startups to create and build new businesses and test real-world applications. JD.com is already a leader in AI-based solutions. According to a JD.Com press release:

JD.com is already a world leader in commercial AI applications developed by its engineers in China and at its rapidly expanding Silicon Valley lab. These solutions are deployed in JD’s drones, robotics, automation technology, smart supply chain, marketing and customer service applications that are among the world’s most advanced.

Both technologies, put to work together, can fuel the creation of unimaginable new business solutions, allowing AI systems to perform frictionless and transparent and transactions, without human intervention, in the universe of the Internet of Everything (IOE). As professor Steve Andriole put it:

Blockchain, AI, Machine Learning, and IOE will make you money in 2018.

What are your thoughts on building business solutions combining the power of AI and blockchain technology? Let us know in the comments below.