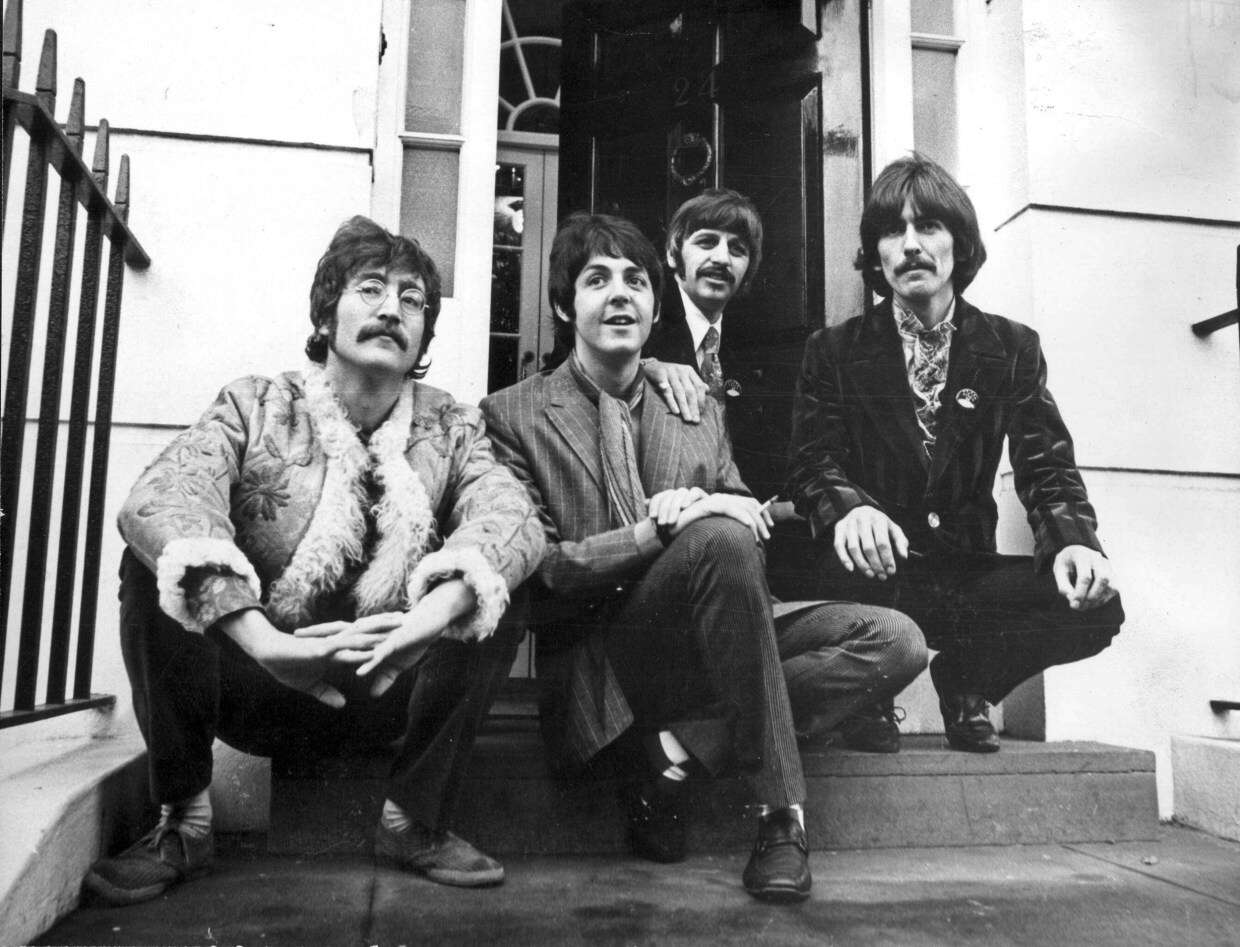 Julian Lennon, John Lennon’s eldest son, is releasing some of his personal collection’s most precious artifacts of music history to be auctioned as NFTs.

John Lennon Memorabilia To Be Auctioned

Some of the most sought-after Beatles items available for auction include John Lennon’s coat from the film “Magical Mystery Tour,” his cape from “Help!,” three guitars, and Paul McCartney’s handwritten arrangement notes for “Hey Jude.”

The “Lennon Connection: The NFT Collection,” NFT series launched for bidding on Monday and will begin on February 7 in partnership with NFT marketplace YellowHeart and Julien’s Auctions.

Registration and Bidding is now open for Lennon Connection: The NFT Collection. In collaboration with @JuliensAuctions x @YellowHeartNFT , a portion of the proceeds will be donated to @TWFFofficial to offset carbon via @nori. Learn more at https://t.co/6l5nzO1CHJ pic.twitter.com/bvG7EHAX88

The NFT of Paul McCartney’s handwritten notes for Hey Jude is projected to earn the highest price at auction. It has a starting price of $30,000 (£22,260), with bids expected to be more than quadruple that amount. 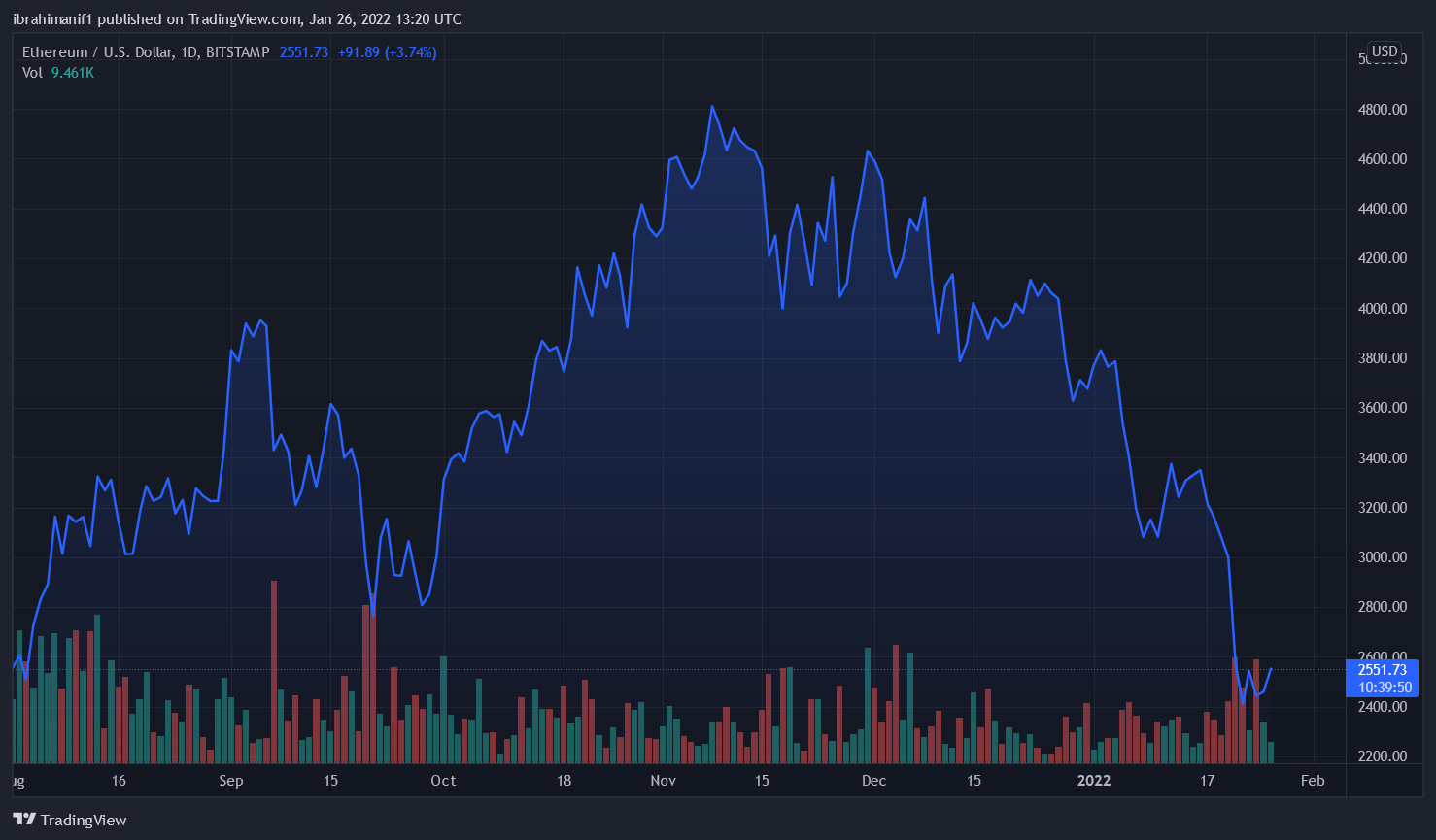 A portion of the proceeds from the sale of the NFT will be donated to Julian Lennon’s White Feather Foundation. The Polygon network is used to construct the collection.

Julian would keep the original physical items, while the buyer would be the sole owner of the one-of-a-kind NFT. Each NFT in the collection would be available as an audio-visual collectible narrated by Julian Lennon.

“As an artist, I have great respect for all that my father accomplished in his career,” Julian Lennon said in a statement. “As a son, I hold dear the good memories I have of my time with him. I feel incredibly lucky to live in a day and age where innovation allows me to share such personal pieces of my Lennon family history. Through this NFT collection, I’m able to grant exclusive access to special items that I cherish and carry on the legacy of my father in a new way.”

Other Item Sold By Julian

This is not the first time Julien’s Auctions had sold things related to The Beatles. In 2015, Julien’s Auctions in Beverly Hills, California, sold John Lennon’s acoustic guitar for $2.41 million and a Beatles drum head for $2.1 million.

Other Beatles memorabilia may be found on the Julien’s Auctions website results, such as The Beatles 1964 cow palace concert drumhead, which went for $200,000.

According to a Chainalysis report, the NFT market had a volume of around $44.2 billion in 2021, which was slightly over the first month of this year.

NFTs are the latest crypto sensation, and many believe they will disrupt the art business. Traditional auctions have been abandoned by mainstream artists and celebrities in favor of NFTs, which have become the latest trend in the art market. Let’s see whether this year is any better as NFT adoption grows.