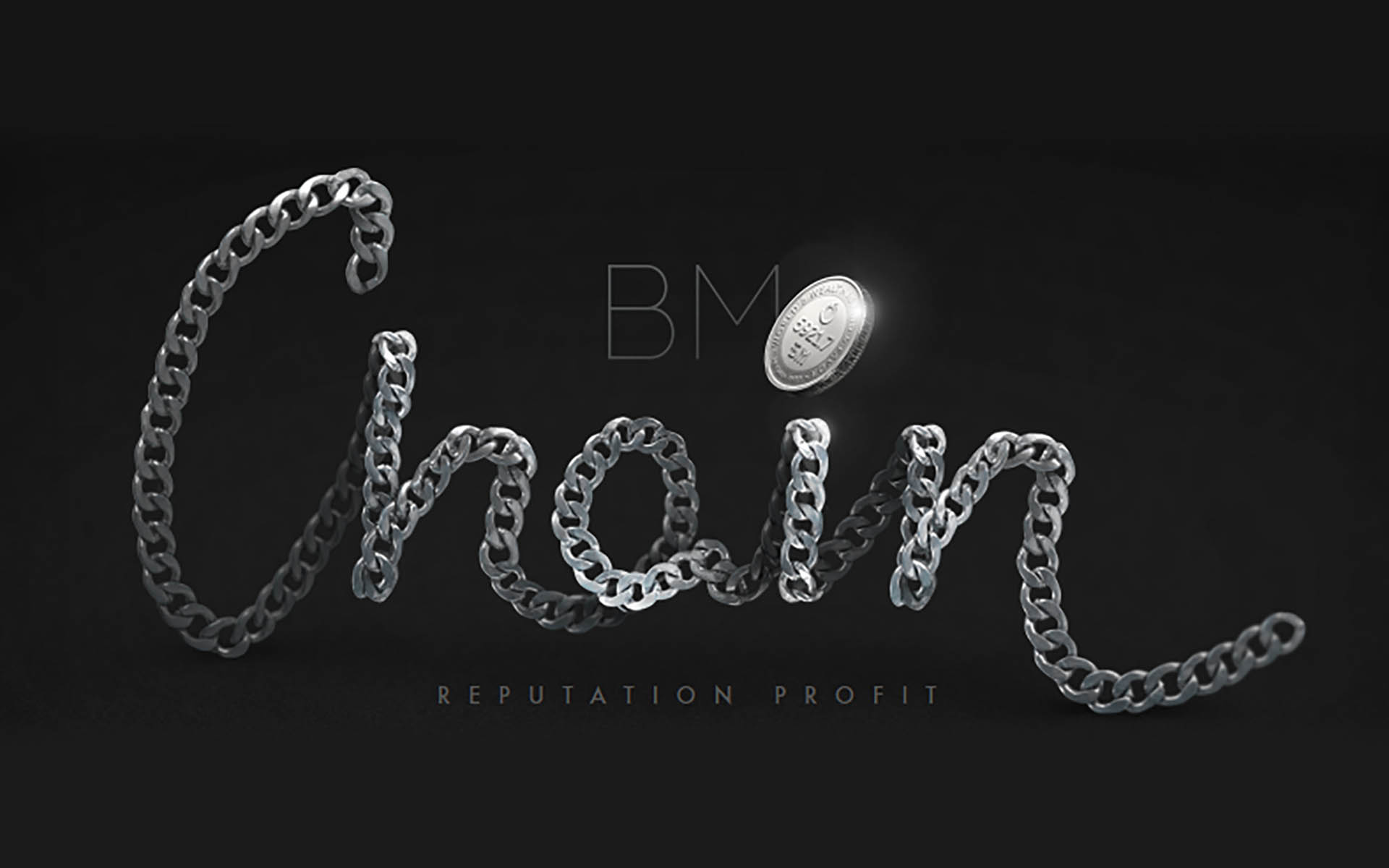 The Biggest Network of Entrepreneurs Announces Own Blockchain Platform

On June, 22 as a part of Blockchain & Bitcoin Conference BMCHAIN platform has been announced. The project being developed by Biznes Molodost and Analytics Insight companies represents the decentralized platform for the biggest network of entrepreneurs in Russia and CIS. BMChain will unite the advantages of blockchain technologies for the development of social media resource allowing to monetize each participant’s activity.

Since 2016, Biznes Molodost and Analytics Insight have been collaborating in the research of blockchain technology for efficiently solving the tasks inside BM community being at the moment the biggest network of entrepreneurs in Russia and CIS, including over 300 000 active participants from 13 countries. Having analyzed the opportunities for usage of existing blockchain solutions in IT infrastructures, the dev team came to the conclusion that their application significantly reduced the cost of integration, maintenance, and scaling of IT infrastructure for big social economic systems.

BMCHAIN platform will be based on high-performance industrial blockchain which possibilities will significantly reduce the costs of financial and communication transactions within IT system and effectively solve the business tasks. According to the calculations, the average transaction cost for such major payment systems like VISA or MasterCard varies between 0.5 and 7 cents. The integration of blockchain with comparable capacity (24000 / sec) into the payment processing systems allows reducing the cost of one transaction by 2,500 times to an extremely low level of 0.0002 cents without compromising the reliability of operations.

Taking into account that this breakthrough solution requires not only application of mathematics and cryptography, but also a significant volume of research in the area of social interaction, it’s of great importance to have the opportunities for modelling and practical verification of various schemes of economic stimulus which allow the participants of the platform to efficiently use their resources in order to reach stable positive results.

Biznes Molodost succeeds in carrying out social research, having one of the largest and most active entrepreneur audiences in the world. The website of the project is visited by over 1 800 000 people per month with the total number of participants approaching 2 million. In February 2017 the world business-marathon called “Struggle”, held by Biznes Molodost, gathered 120 000 people and was nominated for The Guinness Book of Records.

The line of educational business products is in great demand not only among successful businessmen but also among those who just start thinking about their enterprise launch. Business courses and tutorials have been already visited by over 240 000 people which continue to actively participate in other projects of the company. Having expertise in teaching big groups of people to apply digital marketing tools and understanding blockchain advantages as well as its practical utility for people and businesses, “Biznes Molodost” is seeking to make blockchain integration and application extremely simple and understandable for ordinary users with no need to think through the technical peculiarities of the revolutionary technology.

The essential quality of blockchain technology planned to be applied in the own platform is inalterability of the information stored, which allows instantly and accurately evaluating the risks during the process of making transactions by the participants of the community, as well as realizing the efficient system of automated arbitration with minimal time and financial costs. According to the project founders properly organized architecture makes processing thousands of transactions per second absolutely free for the users with the guarantee of trustworthiness and verification. The operation doesn’t require manual control and is fully automated, which making such IT systems step to the new level of functionality and trustworthiness closed before.

After the successful pilot project as a part of which one of the business training courses has been launched on BMCHAIN platform, the founders decided to start expanding the use of the system, which instruments would allow monetization and encouragement of each participant’s activity useful for the ecosystem. The service is planned to be integrated into the business processes of thousands of entrepreneurs in Russia with subsequent expansion into foreign markets.

The implemented functionality will allow thousands of people and entrepreneurs to share their experience, resources, capabilities, and knowledge by writing posts, voting and commenting, thus getting a real value expressed in digital tokens of the system, easily convertible into other types of digital property and fiat currencies. Rewards can be received not only by the participants who demonstrate useful activity but also by those who estimate their contribution.

At the same time, the team of founders sets the goal to make the platform extremely simple and understandable for use even for those who are not familiar with blockchain technology. «Users will be involved in the process in such a way that they begin to intuitively take advantage of blockchain and cryptocurrency» – the developers believe.

The effectiveness of the interaction with the system and the value of the user’s contribution in its development will be determined by the digital reputation. This coefficient is planned to be used for the calculation of the pool volume necessary for rewarding the users for their activity valuable both for the system and other participants. For the calculation of the system value, the total reputation of all the community members will be taken into account.

The other parameters will be calculated with the help of the own patented econometric software called “Midas” to ensure that the main quality parameter reaches its maximum value with minimal resource costs. Secure storage of significant data and files volumes will be provided by the decentralized IPFS file system.

The key peculiarities and uniqueness of the solution developed by us are features developed by the founders of the blockchain BMCHAIN platform will allow almost monetary evaluation of every, even minimal, user’s action that increases the value of the entire system. Simply put, for each action, a post or a comment, users will receive a reward in the form of digital tokens (keys) that can be easily exchanged for other types of digital assets or ordinary currencies, and can be also used for purchasing products and services. At the same time, not only participants performing actions but also those who vote for them will be able to receive the reward.

The main peculiarities and uniqueness of the solution we are developing, – says Roman Moiseyev, BMCHAIN platform co-founder, “are the focus on the real tasks and business processes existing now. The implementation of a number of existing projects based on the block system will make their operation cheaper, easier and more reliable. Entrepreneurs do not need to know all the parameters of the system, they need it to be simple, reliable and for less money – that’s the solution we create. ”

It is expected that the platform development will allow effectively accumulate and exchange various types of digital assets, provided with goods, services, knowledge and other verifiable resources of participants in the system.

ICO of BMCHAIN.io platform is scheduled for the 3d quarter of 2017, with the reservation of BMT tokens starting from July 15th. Totally 10,000,000 tokens will be issued.

In order to popularize the blockchain technologies in the business environment, “Bizness Molodost” company will hold “Real-blockchain” conference, the first of which will be held in early August. As a part of the conference leading experts and specialists will share their experience with thousands of entrepreneurs, tell about the advantages of blockchain solutions and their effective implementation in the business process.