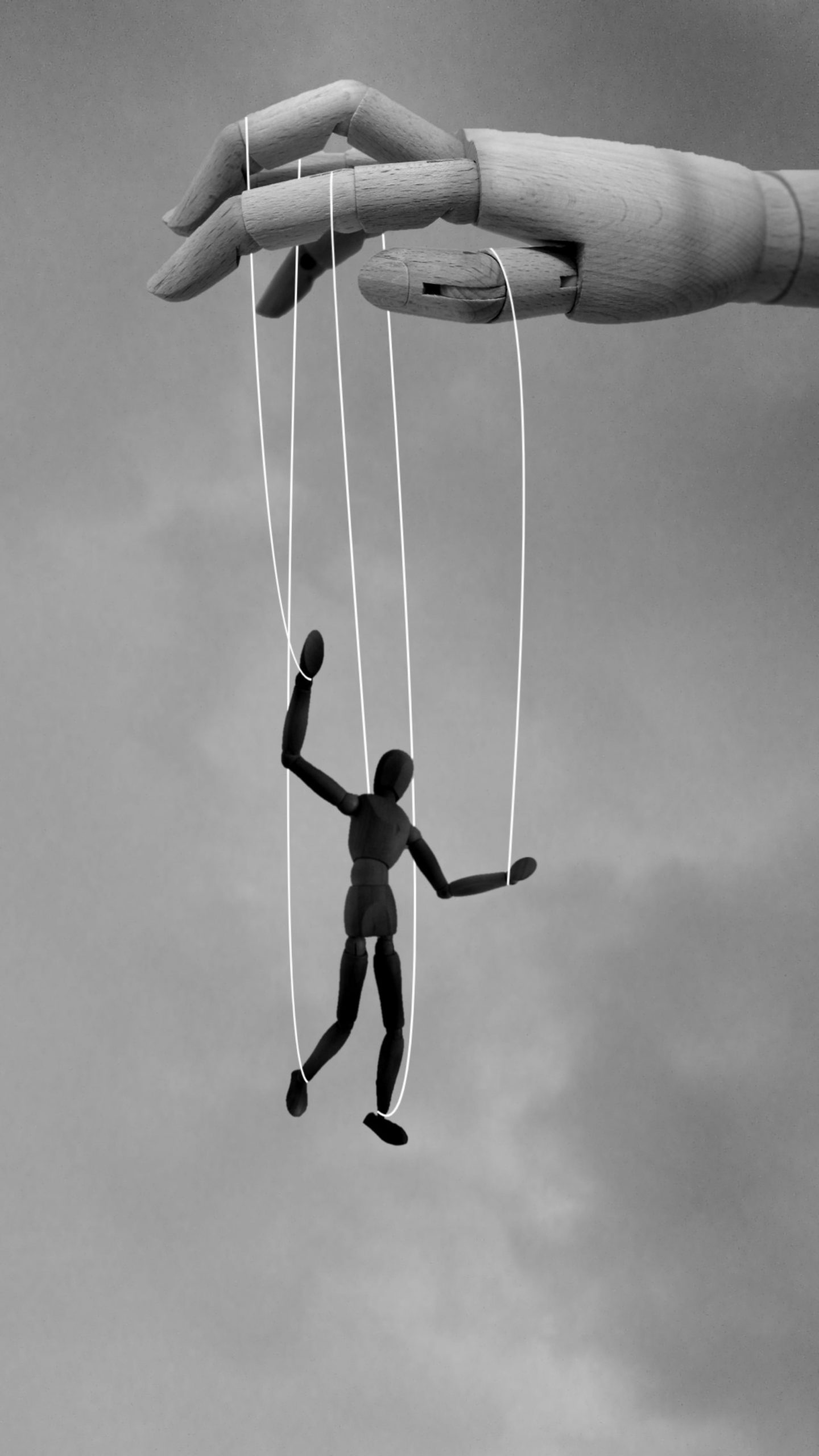 The General Manager of the Bank of International Settlements (BIS), Agustin Carstens, sent a chilling message regarding the future direction of central bank digital currencies (CBDCs).

The scenario of a cryptocurrency vs. CBDC showdown has been largely played down in the past. But Carstens’s words exonerate those who warned of the potential totalitarianism CBDCs could bring.

With that in mind, should we expect tougher regulations and further restrictions on cryptocurrency as authorities look to squash the competition?

Central Bank Digital Currencies Are Coming Sooner Than You Think

As recently as March 2019, Carstens said central banks do not see the value of implementing CBDCs. When considering the lack of demand plus the “operational consequences” of bringing them about, there is little urgency to the matter.

“There is no clear demand for CBDCs on the part of society. There are huge operational consequences for central banks in implementing monetary policy and implications for the stability of the financial system.”

However, some four months later, Carstens signaled a U-turn by saying there is a demand, and it might be happening sooner than we think.

“It might be that it is sooner than we think that there is a market and we need to be able to provide central bank digital currencies.”

Data shows 67 countries are either researching, piloting, developing, or have launched a CBDC. A study by the BIS (ironically) titled “Central bank digital currency: the quest for minimally invasive technology,” found anonymity and decentralization were contrary to what they deem a “retail CBDC.”

“We find that technological developments inspired by popular cryptocurrency systems – based on anonymity and lacking a central authority – do not meet the requirements for a retail CBDC.”

Many have warned about the dangers of CBDCs. ShapeShift CEO Erik Voorhees said they offer the user nothing new or innovative. Implying they will only benefit those opposed to freedom and personal sovereignty.

On the prospects of squashing Bitcoin and other cryptocurrencies, Voorhees doesn’t believe central banks can achieve that using CBDCs.

Greater centralized surveillance and an (incorrect) belief that by setting this up, the benefit of Bitcoin and cryptocurrency generally is diminished 😂

The general response to Carstens’s message of “absolute control” has not gone down well.

Gabor Gurbacs, the Director of Digital Asset Strategy at VanEck, raises the point that central banks are not tasked with having “absolute control” in saying how we can spend our own money.

The problem with that statement is that no-one hired central banks for a mandate to have "absolute control" over money and dictate individual transactions. It's not within their charter. It's not their job or anyone's as a matter of fact. It's not what people want either.

One Twitter user said nobody wants more surveillance, let alone financial surveillance. He added that CBDCs could be programmed with expiration dates and sender restrictions.

In effect, as Carstens alluded to, this would mean users work for the central bank.