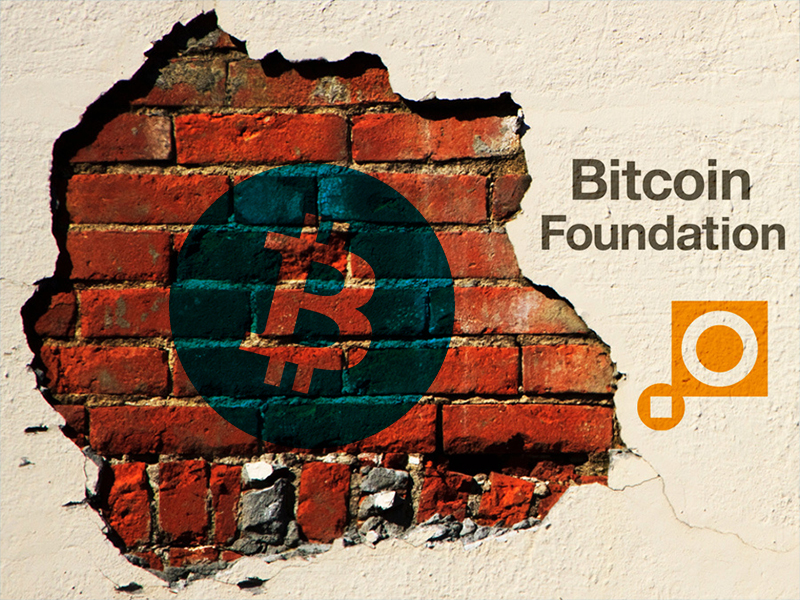 The Bitcoin Foundation Unveils 2016 Plan, Might Shut Down Instead

The Bitcoin Foundation has recently divulged its goals for 2016 amid controversy surrounding the organization.

Also read: A Timeline of the Cryptsy Disappearance Mystery

Is the Bitcoin Foundation Coming to an End?

Many of bitcoins earliest spokespeople have separated themselves from the group.

“It’s gonna cost money [to rehabilitate its image] and its lost so much credibility within the industry,”Trace Mayer said in a recent interview. “The problem is outside the industry people still kind of look at it and give it credence.” Mayer considered the notion of rehabilitating the foundation, but suggests “just winding it up.”  He does have one concern:

“What I would not like to see is it co-opted,” he said.

Moreover, law enforcement might also have its doubts about the group’s viability considering both Charlie Shrem and Mark Karpeles – two people who displayed disregard for law and order – sat on the foundation’s board.

According to the Bitcoin Foundation, it’s 2016 mission will remain to “help advance Bitcoin and related technology through education advocacy and outreach across the globe by focusing on three primary areas:

The Scaling Bitcoin conference has done nearly as much for Core Development than has the Bitcoin Foundation in a shorter history. The main tool Bitcoin cites for this is the DevCore conference, which has taken place in London, Boston and San Jose. That’s an average of one per year in the foundation’s existence since 2012.

The foundation also cites as a goal for the 2016 the “fostering [of] development is in the areas of exploring better ways to bridge the gap of knowledge between development and the public and corporations.”

Despite this, there are no reports of Bitcoin Foundation investing difference-making amounts into the information portals in Bitcoin. In fact, the foundation basically snubbed the entire community when it hired theAudience to handle those obligations, which has no Bitcoin ties. What theAudience does can, obviously, be done by a bitcoiner and probably better for a more cost-effective price.

The Bitcoin Foundation also plans to limit regulations. “We believe that it is most effective to focus on technical solutions rather than regulatory solutions such as by encouraging usage of multi-sig keys, solid audit standards, exchange proof of reserves and other technical based activities,” the foundation’s statement reads.

However, since the foundation has basically wasted hundreds of millions of dollars in bitcoins, why give them any legitimacy? Well, we’ll see if there is consensus on this topic shortly:

.@aantonop Why should @BTCFoundation be shut down? Causing harm & confusion to the industry? @brockpierce @Xentagz

Do you think the Bitcoin Foundation should be shut down? Let us know in the comments below!