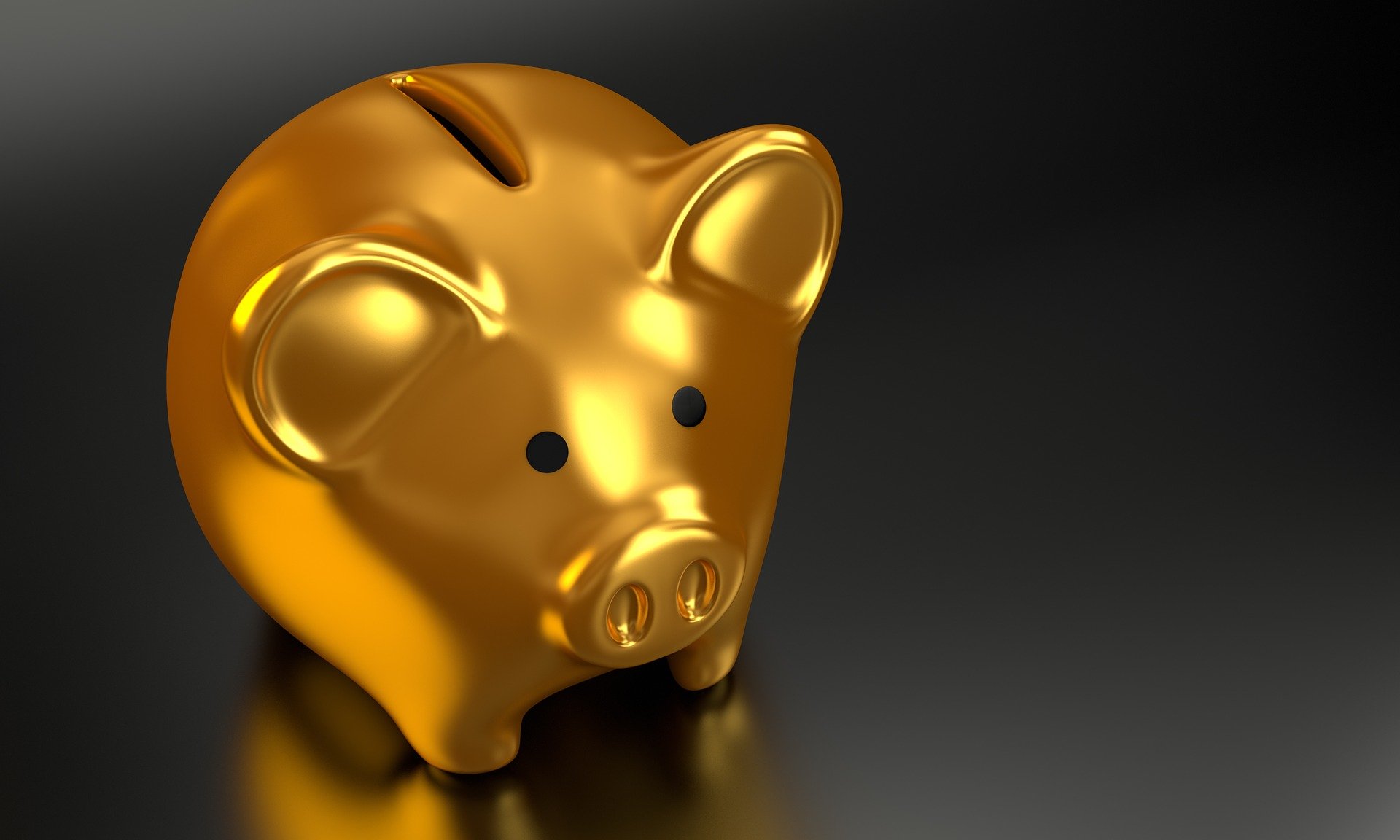 In 2012, not many people saw this flash of potential when Bitcoin’s growth started to gain media attention. A new wave of gold seekers has come by now, as Bitcoin can be found on some of the biggest platforms and stages across the globe.

Less than a decade after crypto’s early waves, it has made changed many individual’s lives. Let’s take a bird’s eye view at what we’ve seen and where we are today.

Welcome to the BOOM

Let’s take a trip a decade back: Bitcoin was trading from around $0.0008 to $0.08 per coin in July 2010. 11 years later, it now trades at around $62K. The all-time growth of bitcoin can be amounted to around 470,000% gains. Now, the godfather of cryptocurrency has made its way into mainstream media and Wall Street, in constant chatter of being a potential pillar of a new asset class, and a major piece of how we can instantly send and receive money from any part of the world. When the world stood still in 2020, cryptocurrency boomed into a new world – showing people you can turn something small into something big.

Ethereum was founded in 2013 and is a decentralized and open-source blockchain with smart contract functionality. Now the second-leading market cap, Ethereum is one of those top dogs to see major success over time in this market.

In the new and larger world of cryptocurrencies, Ethereum has seen a growth second only to Bitcoin in market capitalization but following close behind are some other teams that show a really positive upside for the broader crypto landscape.

The Biggest Movers Look To Be The Next Gold Standard

Cardano, dubbed the “Ethereum killer,” is a versatile token that has become one of the largest and one the fastest growing coins. Cardano was created in 2017 by technologists Charles Hoskinson and Jeremy Wood, and has been looking to gain ground over the past 2 years, addressing smart contracts and new technology.

Its almost impossible to tell what will be the next big wave to catch on in the world of cryptocurrency. Like Bitcoin, Ethereum, and Cardano, some have found staying power while others have made headlines for hype only to fall. Major coins are looking to be the next gold standard, while some have a ceiling. Very established individuals such as Elon Musk or Snoop Dogg have shown that crypto can find mainstream exposure, and showed us that influencers can impact the market and how individuals invest and trade.

Now, with major cryptos hitting new highs, crypto looks to be the new gold rush as we witness a new economic force hit the masses in full swing.