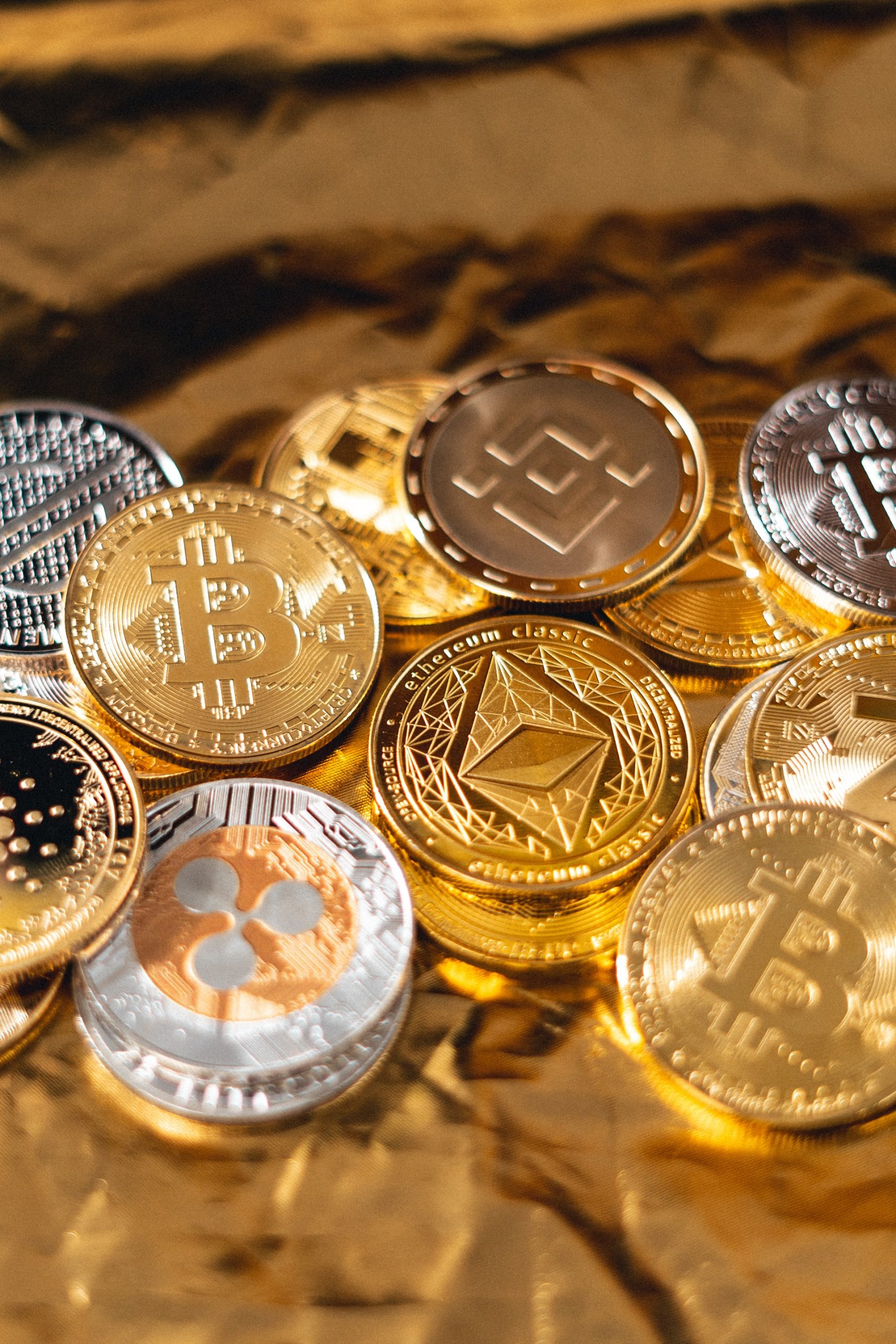 Popular crypto YouTuber Lark Davies tweeted about 2017’s landscape, pointing out that most of the top 20 tokens back then have since fallen away.

He added that people need to be aware of the fast change in pace with cryptocurrency markets and to plan accordingly.

“This is the top 20 #crypto coins 4 years ago today. Gives you some pretty solid perspective. If you don’t think your coin will still be here, or at least in the top 100 in 4 years from today then you had better have an exit plan!“

But with the rise of fundamentally solid projects and the huge development strides made since 2017, might 2025’s landscape look similar to what we have today?

Bitcoin Still On Top After More Than A Decade

A look at 2017’s crypto landscape shows a wildly different composition compared to the present. Yes, Bitcoin and Ethereum remain rooted in the number one and two spots. And XRP, Litecoin, and Tether are also in the picture. But it’s all change for everything else.

Nonetheless, going back to the earliest record (April 23, 2013) on CoinMarketCap, the one constant throughout is Bitcoin at number one.

Critics say that Bitcoin lacks programmability and hasn’t changed much since its inception. Even so, this hasn’t affected its standing as the leading cryptocurrency.

Compared to second and third-generation blockchains, Bitcoin is a dinosaur, having been surpassed many times over on a technological level. This becomes patently clear when looking at the low throughput and sometimes long confirmation times.

Yet, it remains the leading cryptocurrency with a market cap far in excess of the next biggest.

The only conclusion to draw is that the market values trust over programmability and speed. And as the most trusted brand, Bitcoin is leaps ahead of everyone else, and that’s despite having an anonymous founder.

A Moment For Fallen

Alex Lashkow, the co-founder of Linguix, an AI writing tool, looked at the crypto top 10 in 2013 versus 2018, and like Davies, also noted big changes to the rankings.

He points out that many of the leading 2013 projects didn’t have the substance to back up the hype that surrounded them.

“Although most of the top 10 cryptocurrencies in 2013 raised a lot of hype, unfortunately most of them didn’t merit making the list in 2018.”

A similar argument could be made with top 2017 projects.

But what about comparing 2021 to 2025? The current top 10 reads Bitcoin, Ethereum, Cardano, Tether, Binance Coin, XRP, Solana, Polkadot, USD Coin, and Dogecoin, bringing up the rear.

Except for Tether, due to regulatory uncertainty and the controversy of its cash reserves, and Dogecoin, due to its lack of clear use case, every other project has strong substance to back up its standing in the top 10.

That being so, with so many fundamental sound projects out there, perhaps we’ll see that most are still highly ranked four years from now.