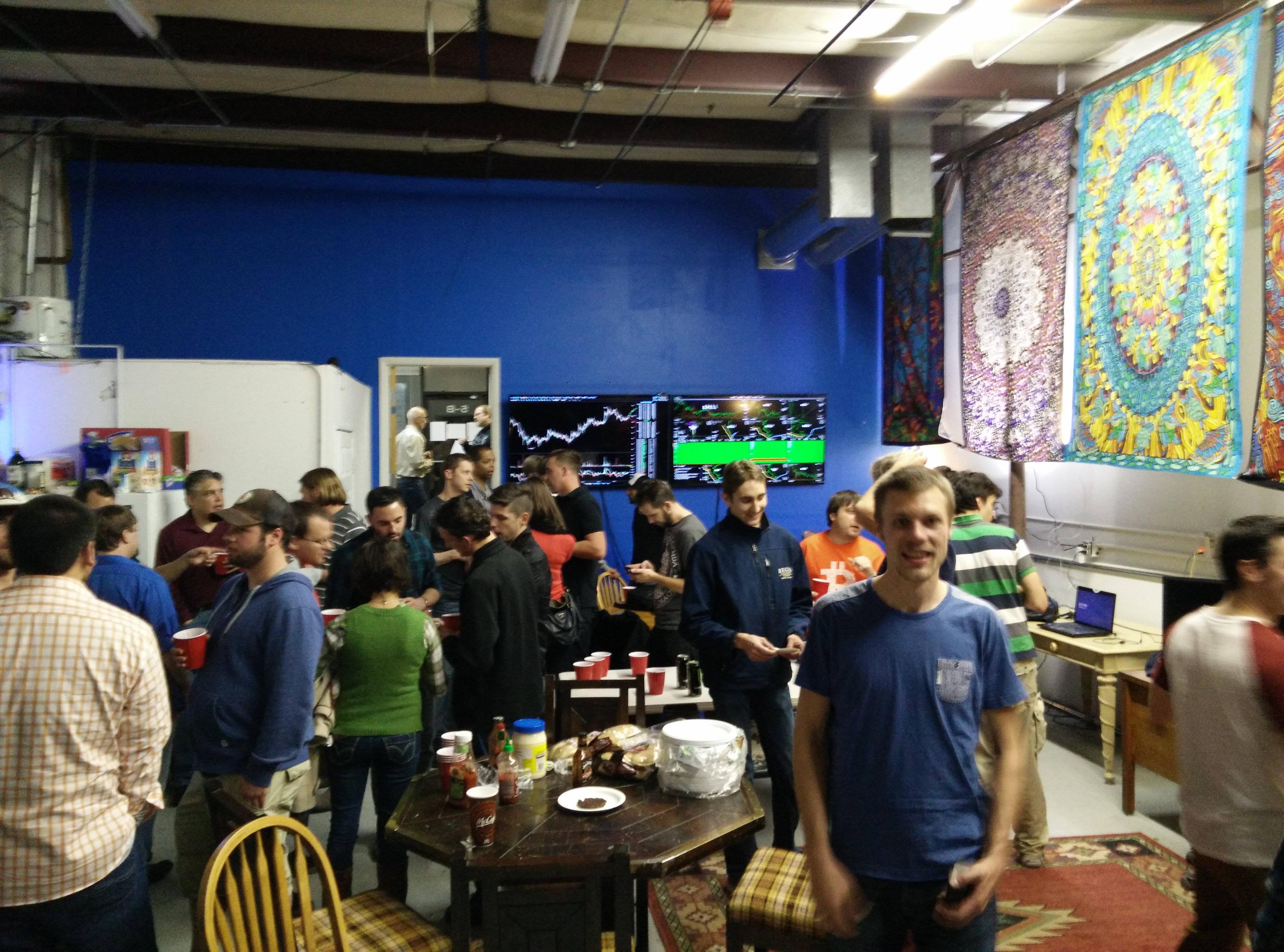 Early November marks the beginning of the Denver Bitcoin Center, a non-profit, grassroots incubator and shared working space for Bitcoin startups. The Center had it’s Grand Opening Party on November 7, and was attended by Bitcoin users, enthusiasts, and entrepreneurs from all over including Founder of Sean’s Outpost Jason King and Founder of the College Cryptocurency Network Daniel Bloch.

“The grand opening was awesome, we had an amazing turn out, and the event made it to the front of r/bitcoin for a while,” says Co-founder of the Denver Bitcoin Center Ben Ullrich. 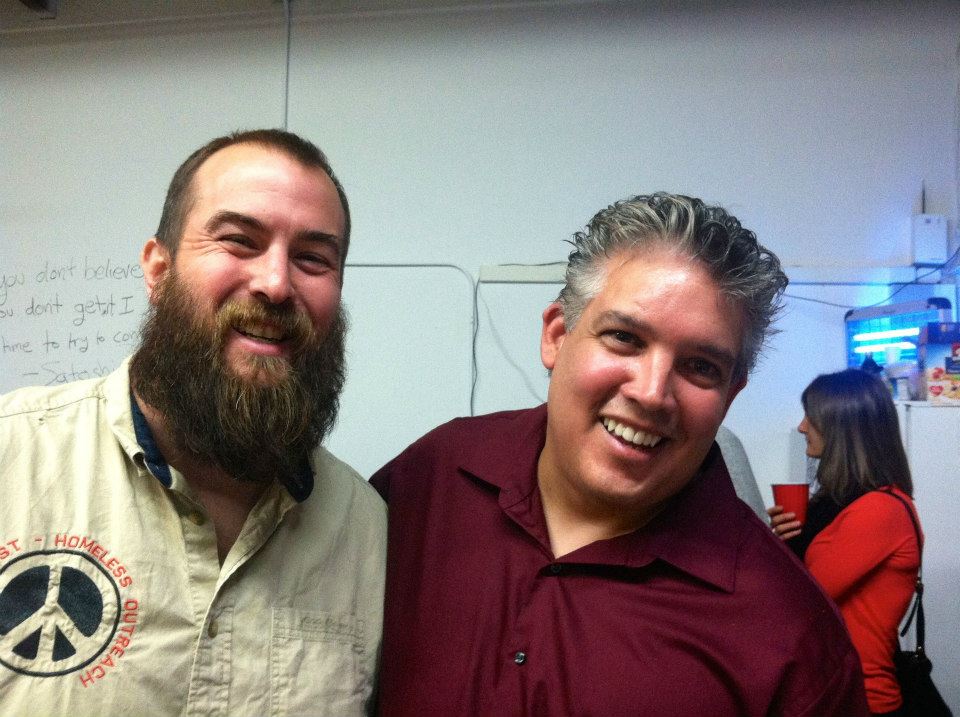 Center members are already working on a couple of bitcoin projects. One project aims to educate local merchants on how to accept bitcoin for their business, and another is EasyBit, a bi-directional bitcoin ATM startup focused on providing easy solutions for buying, selling, and using bitcoins. Members are also working on two other projects related to 3d printing and computer repair.

The Denver Bitcoin Center is fully licensed and legally operating. It currently hosts events by the Denver Cryptocurrency Meetup and the Colorado Bitcoin Society, and is open to new members on a referral basis but can be contacted for pricing and availability directly.

“We aim to be the center for Bitcoin related happenings in Denver,” says the Denver Bitcoin Center.

The Center offers desk space, meeting rooms, fast internet, free coffee and refreshments, development servers, access to Bitcoin experts, mining hardware, an event space, and 24/7 access. Also, a BitAccess Bitcoin ATM is available to exchange bitcoins for cash, or cash for bitcoins 24 hours a day for members. The bi-directional ATMs are also accessible to the public from 11AM-5PM Monday through Saturday.

The Center is accepting donations in bitcoin and mining hardware to help cover their operation expenses, and has already received over 6TH of mining equipment. Learn more, visit, or donate by visiting the Denver Bitcoin Center online.