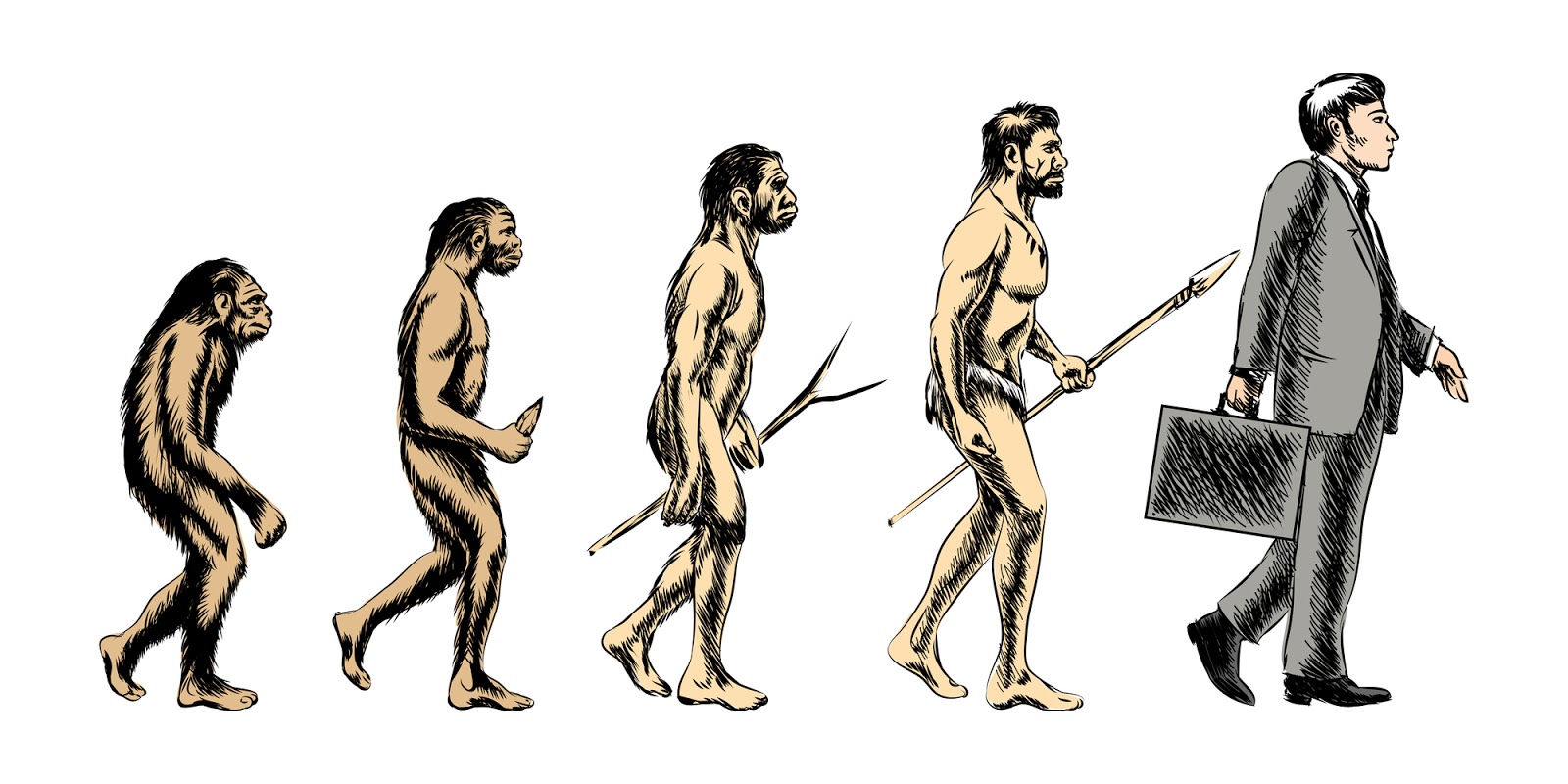 The concept of using Proof of Stake (PoS) as an alternative to Proof of Work (PoW) for securing crypto networks has been around for a long time now. It was Sunny King and Scott Nadal who first proposed PoS in 2012 as a more energy-efficient solution than mining, which has traditionally been used to secure blockchains such as Bitcoin.

In the years since, Proof of Stake has gone from being a fringe technology to the default mechanism favored by new crypto networks. It’s also become the chosen consensus algorithm of blockchains that are moving away from PoW as part of a broader upgrade to bring their features in line with those sought by today’s network users. This is the story of how Proof of Stake evolved into the king of the consensus mechanisms.

In the Beginning There Was Peercoin

In 2011, Sunny King and Scott Nadal began ruminating what would become known as Proof of Stake, and the following year fleshed out their concept in the Peercoin whitepaper. As they explained it, “proof-of-stake is based on coin age and generated by each node via a hashing scheme bearing similarity to bitcoin’s but over limited search space. Block chain history and transaction settlement are further protected by a centrally broadcasted checkpoint mechanism.”

There were two primary goals driving the creation of PoS. The first pertained to energy efficiency. If new blockchains were to continue springing up, there would not be enough computational power to secure them all. Chains with low hashpower would be susceptible to 51% attacks, while Bitcoin’s rising energy consumption had already begun to attract the ire of environmentalists.

The second consideration that gave rise to Proof of Stake was a desire to increase the security of the chain. Proof of Work is remarkably robust, but it has its drawbacks, including the facilitation of selfish mining and centralized cartels with enough hashpower to potentially control the chain. While Proof of Stake has its own attack vectors, it solves or at least mitigates some of the problems inherent to PoW.

Clever as King and Nadal’s idea was, it was only partially implemented in Peercoin, which still relied on Proof of Work in tandem with PoS. It was not until the launch of Nxt in 2013 that PoS was fully tested in the wild. Developed by software company Jelurida, Nxt was the first pure Proof of Stake blockchain, and the template for subsequent PoS networks to copy. An open source blockchain written in Java, Nxt serves today as a payment network and dApp- launching hub, complete with private chains for business applications.

Numerous crypto projects then began to experiment with PoS, tweaking the consensus algorithm to suit the characteristics of their network. The biggest manifestation of this came with the launch of EOS, developed by Steemit founder Dan Larimer following a $4 billion year-long ICO. EOS uses delegated Proof of Stake (dPOS), in which token-holders can delegate responsibility for validating transactions to block producers. Despite attracting criticism for dPos enabling the creation of “cartels” – i.e block producers who collude – EOS has succeeded in bringing PoS into the mainstream, and can claim credit for accelerating Ethereum’s move away from PoW.

For most of its history, Proof of Stake has been characterized by mutual cooperation between blockchain projects and iterating upon the ideas of others. Better consensus algorithms result in a better outcome for all crypto users, after all. But it hasn’t been all back-slaps and mutual love: developers have fallen out along the way and latecomers to the staking game have caught flak.

Algorand notably attracted the ire of Nxt, most recently, and was taken to task over its claim to have created the world’s first pure Proof of Stake blockchain. Nxt has the whitepaper and seven years of history to disprove that, and Jelurida developer Lior Yaffe was not afraid to pick apart Algorand’s disingenuous claim. The debate spilled over into crypto social media, and concluded with the judges scoring the bout in favor of Nxt. Proof of Stake may be open to any blockchain to use, but credit for its formation remains a source of pride among those who toiled over the consensus algorithm before it was cool.

The Future of Proof of Stake

In just eight years, Proof of Stake has gone from being a niche idea to the industry’s favored consensus mechanism, responsible for securing billions of dollars in crypto assets. Networks such as Tezos and the forthcoming ETH 2.0 are bringing staking to a new audience of token-holders, who can play their part in securing the crypto network in which they have a vested interest, and be rewarded for their efforts. While Proof of Work will remain the favored consensus algorithm of Bitcoin and its ilk, every major new blockchain today is PoS. Thanks to the efforts of Peercoin, Nxt, and other early developers, Proof of Stake has quietly taken over the blockchain industry. Everything else, from DeFi to sidechains, is built upon its foundations.