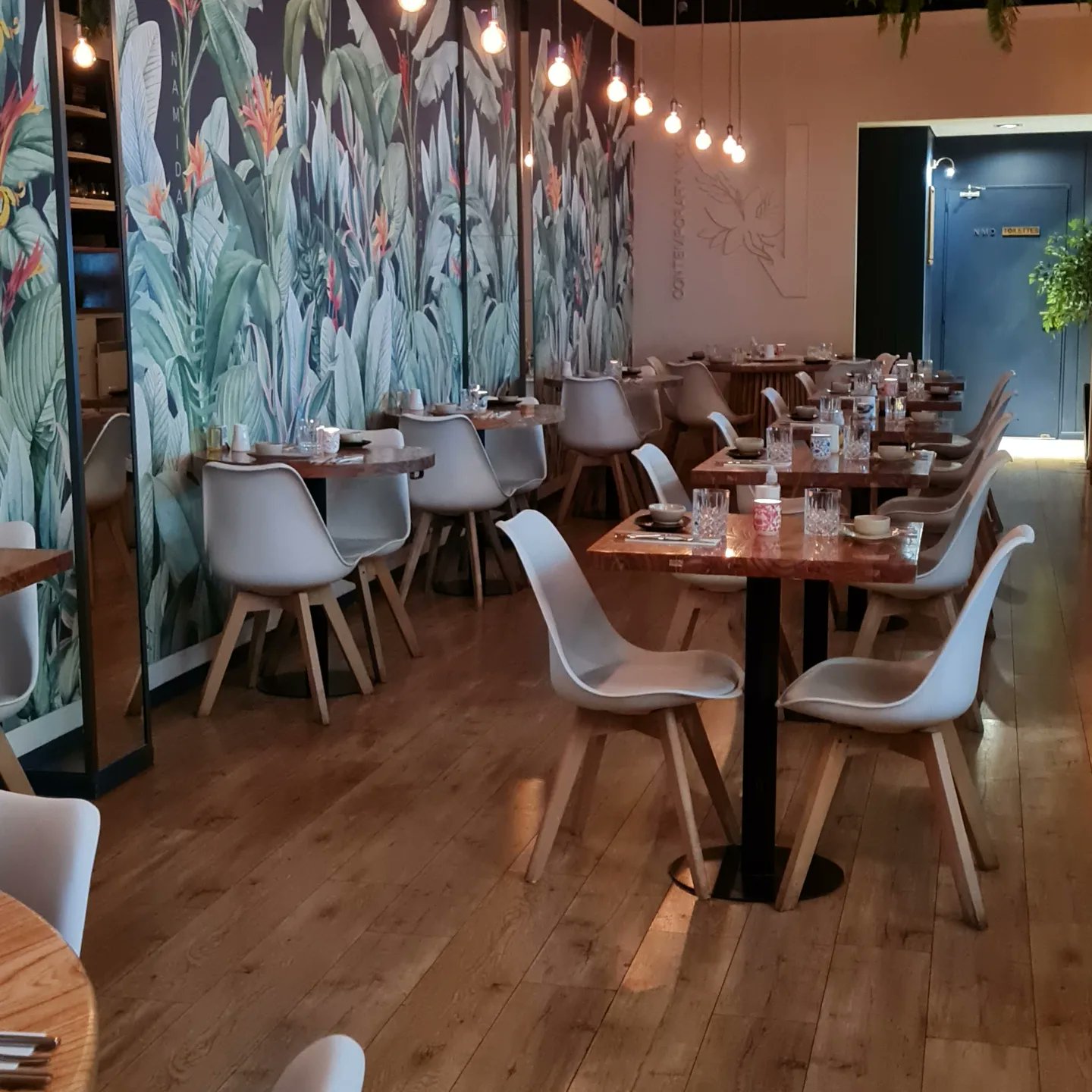 I Went To The 1st-Ever “Bitcoin Night” In Buenos Aires. Here’s What I Found

I had been looking for a way to connect with the Buenos Aires bitcoin community. I knew they were out there, but, where? I visited “Espacio Bitcoin,” a cultural center and co-working space in which some crypto-related projects have their offices. The signal wasn’t strong enough over there. I was looking for the bitcoin maximalists, and “Espacio Bitcoin” was hosting an NFT exhibition. The art wasn’t bad, to be honest, but it was definitely not what I was after.

Related Reading | Strike In Argentina, One Month Later: What Happened And What Is It Good For?

I also joined the Bitcoin Argentina NGO mailing list, but no luck there either. As far as I could see, they were promoting webinars and other online events, and I spend too much time in front of a screen already. Their tone was also too serious for me. They are dealing with real issues and working with politicians, and I’m looking to connect with like-minded people to speak about bitcoin all night.

That’s where the Twitter algorithm came in. One fine day, it showed me that there was a bitcoin event coming soon. I immediately recognized the signal when I read that the idea behind the Buenos Aires “Bitcoin Night” was to go to a restaurant and pay in bitcoin. Simple. However, you have to be an advanced user to know that the next stage in bitcoin adoption is to spend satoshis. To create circular economies.

I reserved a table and waited at the edge of my seat for that faithful night. 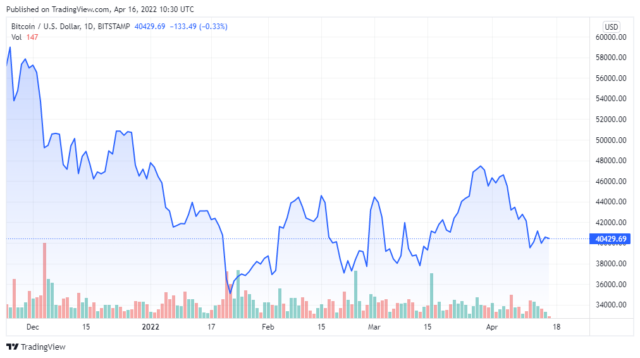 The restaurant was beautiful. There were not many people there when we arrived. The organizers were around a big round table in the corner and that was about it. “This thing failed,” I erroneously thought as I realized it was not a meetup per se. I planned to go to the big table and introduce myself, but the waiter was anxious for us to order. So we did. The drinks arrived and I forgot about bitcoin.

It was a sushi restaurant with a Buenos Aires spin. People kept coming in. A different waiter approached us and told us he was 18, had a lot of projects, and wanted to learn about bitcoin. I told him he was in the right place and that bitcoiners were usually eager to teach anyone about the technology. The food arrived. It was delicious.

The restaurant was full. I detected a guy taking pictures and approached him. He was one of the organizers and told me they were going to gather at the outside tables after the meal. Bringing a date might’ve been a mistake. She knew my goal was to do some networking, but still, talking about bitcoin with strangers all night long was out of the question. Then, to make things worse, a couple of friends I told about the event arrived. I was sure they were not coming, but you know how life is.

The Meetup After The Meal

After an excessive amount of sushi, we joined tables with my friends and talked about anything but bitcoin for hours. It was phenomenal. “Do these people all know each other?” one of them asked as the traffic between tables augmented. And yes, apparently most of them did. I wanted to know how did they communicate with each other, so I approached the big table at last. I interrupted a conversation and it was extremely awkward, but I finally connected with the Buenos Aires bitcoin community.

One of them had the Satoshi en Venezuela t-shirt that says: “The Maximalist Is Here.” We talked and he told me about his visit to El Salvador. Another one told me that Twitter was their way to keep in touch. Yet another one showed me a Telegram group that I quickly joined. Mission accomplished. Even though I wanted to talk about bitcoin all night, my date and friends were on the other side of the room.

From what I heard, though, the conversations were extremely high-level. The Buenos Aires bitcoin people know exactly what’s going on, which is hard to find even among the most technologically-friendly groups. And some of them have the technical knowledge that I lack, which is promising. Later on, I learned that someone from Tropykus and the creator of the lnp2pbot were around, but I met neither of them.

My objective for the Buenos Aires “Bitcoin Night” was to show my face and introduce myself, find out where did they meet, and get out of there. So, I paid the bill through the Lightning Network and escaped. Before doing so, though, I called that waiter and showed him how easy to use these new wallets are. Here’s hoping that he downloaded the app and is experimenting with it as we speak.