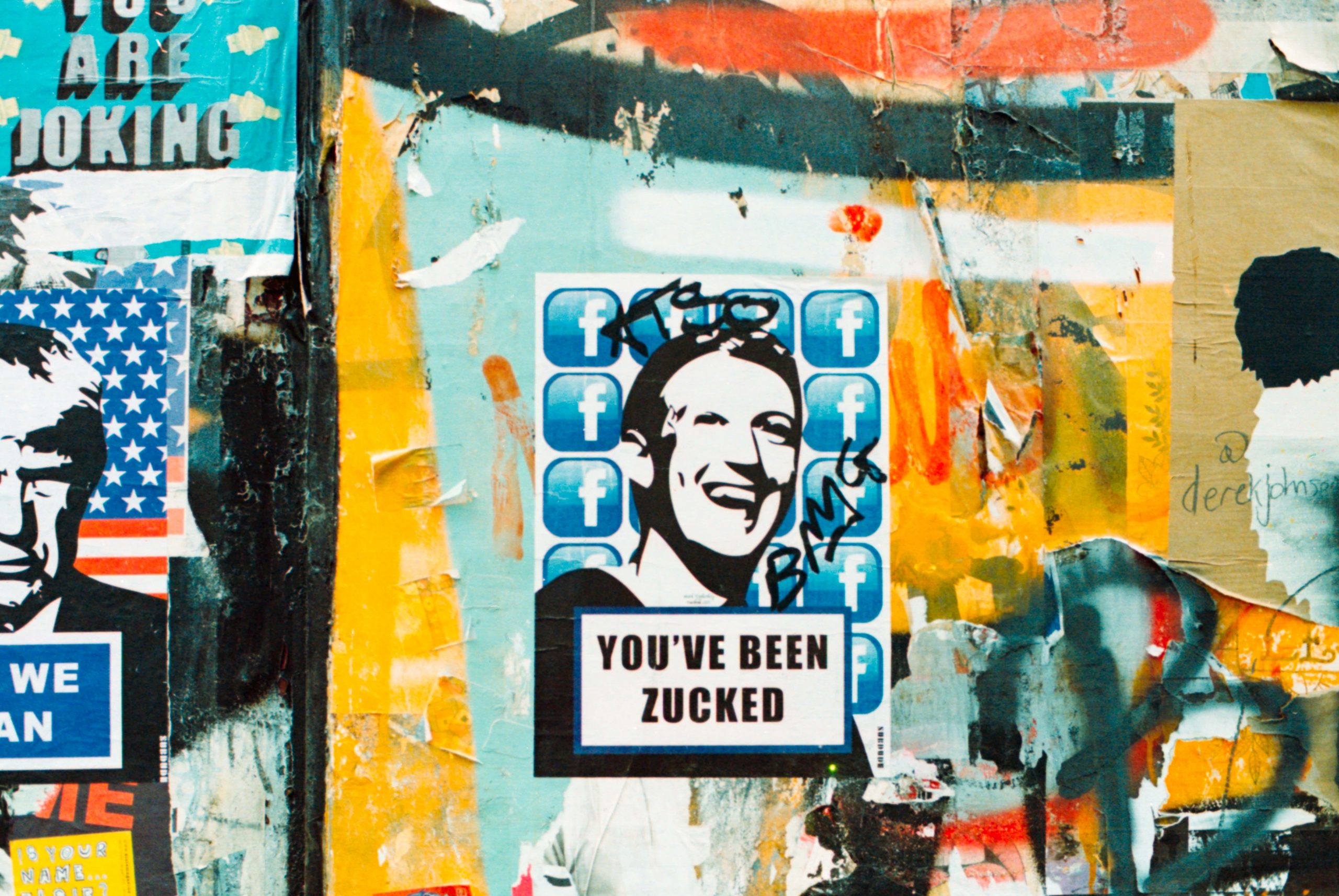 The Head of Diem wants you to trust Facebook, but is he fighting a losing battle?

Head of “Facebook Coin,” David Marcus discussed the up-and-coming Novi wallet, saying users do not need to worry about security or privacy.

However, Facebook’s reputation on both counts is somewhat in the gutter. As such, Marcus may well be trying to achieve the impossible in convincing people otherwise.

Nonetheless, in his latest interview, he states his case pleading with people to give Diem a chance.

Speaking to Yahoo Finance, Marcus wanted to reassure users that Diem, and the Novi wallet, are safe to use. What’s more, he said that no data will be used for ad targeting or any purpose related to the Facebook advertising model.

Marcus points out that from the onset, the Diem infrastructure was designed in such a way to avoid “commingled” financial and social data. That way, there is no controversy over a single entity holding data across different categories on its users.

“And, you know, basically, the way that we’ve designed this– and it actually took us a lot of effort to build it the right way– is that your financial data is not going to be commingled with your social data.”

Diem is looking to disrupt the overseas retail remittance market. Marcus said it’s a huge market that is ripe for the picking. With that, he hopes that people will give Diem a shot. And once they do, the firm will do its utmost to overturn people’s skepticism.

Although, given the scandals of the past, he admits that this is a long play.

“Over time, we plan to earn people’s trust so they give us a shot for other things over time. But it’ll take time and I’m cognizant of that.”

When it comes to social media dominance, Facebook is up with the best of them. Despite being known as a platform for boomers, it still pulls in 2.9 billion monthly active users. Meaning, Diem’s potential userbase is bigger than anything that exists in crypto right now.

Based on trend analysis, it seems as though there’s no stopping its growth, with India, the United States, and Brazil ranking as the countries with the highest number of users.

One user wrote of his concerns of political bias and censorship, which together make an untrustworthy “combo.”

“In context; Facebook has a history of political activism as well as working with the democrat government censoring free speech. Not a trustworthy combo.“

And despite Marcus’ explanation of separating financial and social data, another user remained skeptical of the claim by saying:

“And now they track your every purchase. Or at best gather stats for the retail business selling them data on what and where people are buying.“

All in all, it’s understandable that Facebook wants to pivot into finance and crypto. But changing hearts and minds will not be easy to do.