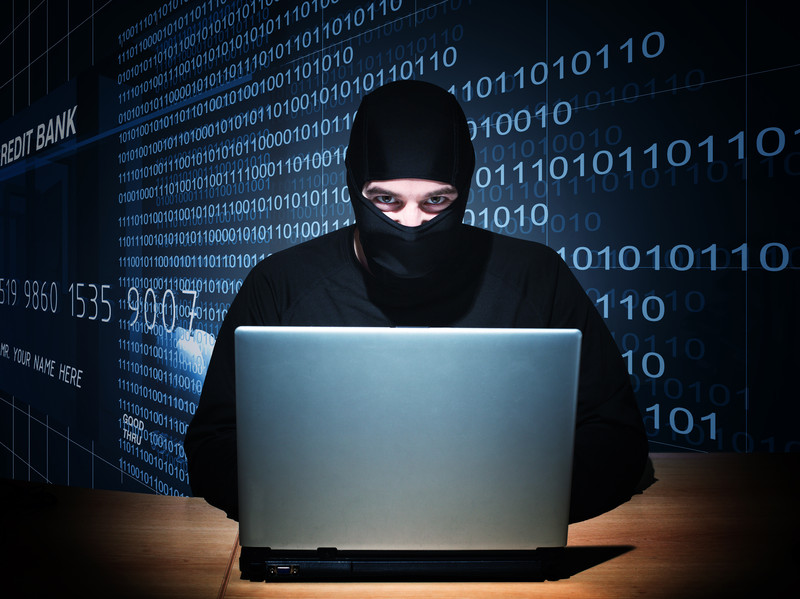 Following the hack of the BTer exchange a deal was negotiated with the hacker for him to return all the stolen NXT to BTer against some Bitcoins. Sure enough, the hacker didn’t keep his work and kept 8.3 million NXT by himself.

I was the lead negotiator of this deal, but I am now ready to lead the hunt for this hacker. I had lengthy talk with him, and got a chance to understand him fairly well. I received help from several people to try to identify him, and I am pleased to say we already have some promising ideas to pursue.

Naturally, this kind of information will remain confidential until the hacker sees the inside of a jail cell. But we hereby announce that a bounty is being organized by the NXT community to pay for expenses related to the hunt for the hacker.

I hired a lawyer and two forensic experts to analyze all the logs and traces we have. We also would like to call for the whole crypto community: if anyone has information that could help us track him, we would be glad to hear it. That is why we set up a specific email address for this purpose: bterhack-info [At] cfa-consulting.ch

Some things are to be watched closely: 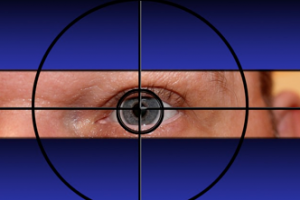 His receiving Bitcoin address from which the money has already been sent to other addresses:
https://blockchain.info/

His NXT account in which 8.3 million NXT still reside:
http://nxtreporting.com/
We have some information that we could share with people wishing to help, provided they can prove they are not TheSir himself. Please contact us.

We will keep people updated through this page. And a forum thread has been opened here for this same purpose.

CFA Consulting has the human resources to organize this hunt, and that is why we’re doing it. Nonetheless, we need money to pay for our past and future expenses for this hunt, and that is why we accept donations (trust us, this all was clearly not free and will still cost money to pursue). You can either send money directly to the following accounts, or use the NXT Marketplace and buy our CFAC Donations.

Accounts for the bounty that will be paid to the one catching the hacker:

Accounts to pay for our expenses: