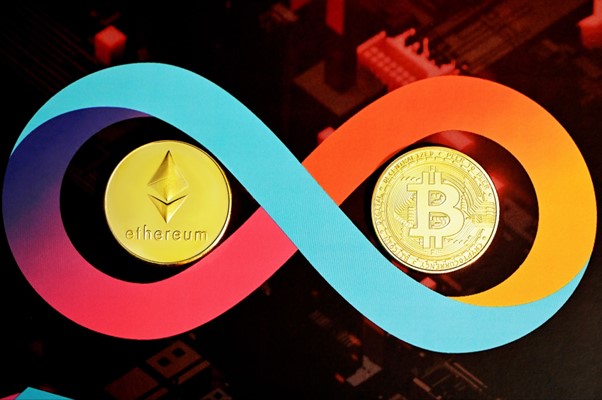 Meme coins are cryptocurrencies like Bitcoin and Ethereum. However, they are usually created as a tribute to a meme, which is a funny concept captured in images, videos, or other kinds of media.

Like typical memes, meme coins are intended to go viral and be shared. However, meme coins, unlike utility tokens, meme coins don’t typically have use cases; therefore, they are solely tradeable.

But this is about change as the cryptocurrency market’s worth and relevance are increasing with each passing day.  Soon, meme coins will be impossible to ignore, so get ahead of the curve while there’s still time.

In terms of viability, we believe two all-stars, Dogecoin (DOGE) and Shiba Inu (SHIB), and a rising star Mehracki (MKI), offer the best values for investments. Here is what you need to know about them.

Dogecoin (DOGE) is the first meme coin and is often the top pick for the best meme coins to invest in in the long term. Dogecoin was created in 2013 as a parody of the rapid emergence of alternative currencies (altcoins) following Bitcoin’s popularity. Since then, it has blossomed into a valuable crypto asset for its owners. 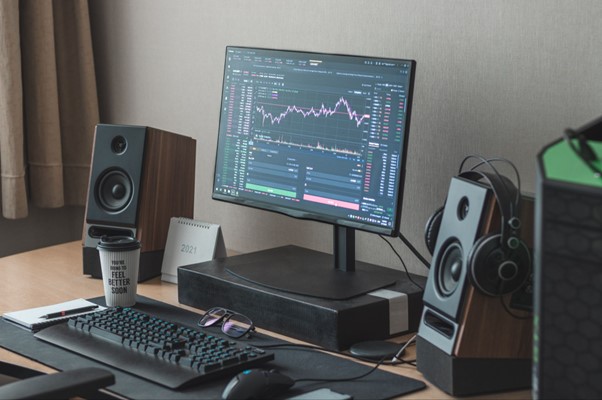 Dogecoin (DOGE) is a peer-to-peer digital currency that is open-source. DOGE is distinguished from other meme coins by its dynamic and distinctive community, which trades it and uses it as a tipping token for social media content.

The coin skyrocketed after the Dogefather, Elon Musk, endorsed it in 2021, catapulting it into the top 20 cryptocurrencies by market capitalization, a position it still holds to date, despite being far from its peak price.

Dogecoin continues to achieve massive acceptance, in line with its popularity. Sling TV, a video-on-demand service, recently announced that DOGE would be accepted as a form of payment.

The debut of Shiba Inu in late 2020 heightened the interest in the meme coin race. According to its developer, Shiba Inu is a spontaneous experiment on a community-driven initiative. Shiba Inu has since continuously attempted to dethrone Dogecoin as the leading meme cryptocurrency for investors. It was nicknamed “Dogecoin Killer” as a result of this.

Shiba Inu (SHIB) gained over 21,000% in the climax of the 2021 cryptocurrency price spike, making the digital asset one of the best meme coins to buy this year despite playing second fiddle to Dogecoin.

However, Shiba Inu does not intend to gain popularity only through social media hypes. The Shiba team has created multiple use cases to keep the project relevant and top-of-mind for investors. A journey into the metaverse is one of the most recent. With the growing interest in the metaverse, Shiba Inu plans to launch Shiba Lands, a virtual real estate platform.

Mehracki (MKI), The Next Big Thing

Mehracki (MKI) is a new community-driven meme coin in its second pre-sale stage. Yet, the new cryptocurrency doesn’t intend to bet its success on just hype, buzz, and influencing marketing but on several use cases, including hospitality.

Firstly, the Mehracki (MKI) coin will serve as a transaction verifier and authenticator in the ecosystem, acting as a unitary exchange value between customers and hospitality firms.

Secondly, Mehracki’s (MKI) excellent use cases have made it so popular among crypto enthusiasts. Unfortunately, most meme coins don’t incentivize users to hold the native token. Mehracki hopes to reverse this trend by implementing various adoption incentives and gamifying milestones to encourage loyalty. 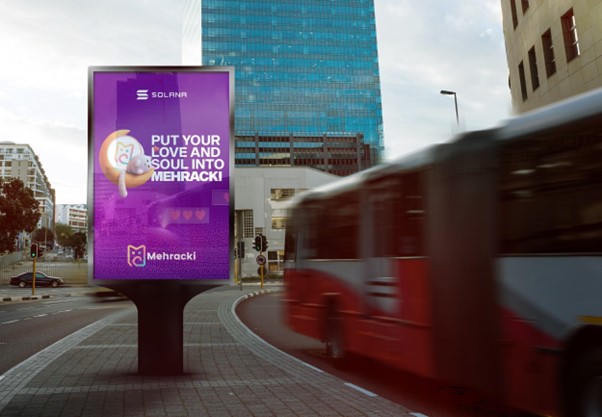 Thirdly, Mehracki (MKI) ensures its users are not burdened by multiple swaps or foreign exchange expenses. They accomplish this through a vast network of agreements with DeFi-enabled NFTs and hospitality outlets.

Dogecoin (DOGE) and Shiba Inu (SHIB) may be the toast of the meme coins world, and rightly so, but that might be about to change.

With the developers of Mehracki (MKI) bullish about their projects, its successful pre-sale, and real-world applications that it looks to implement in its August launch, the two all-star meme coins may have something to worry about soon.