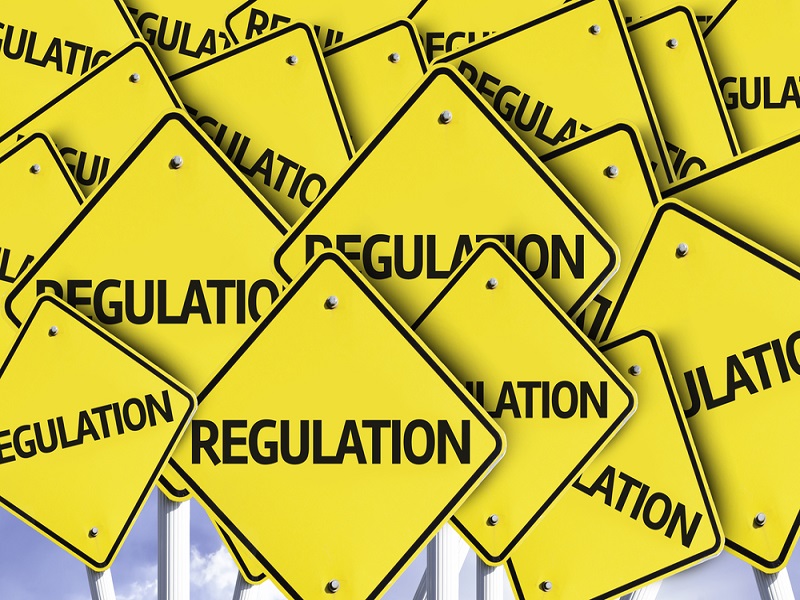 The Netherlands is often seen as a region where regulators are doing their best to keep up with financial innovation. IN the Bitcoin world, this has lead to a healthy startup ecosystem in the country, with clearly defined taxation rules. But a new report from Holland FinTech touches upon several barriers that are preventing future growth in The Netherlands, which include regulation and collaboration with financial players.

Making FinTech Grow In The Netherlands 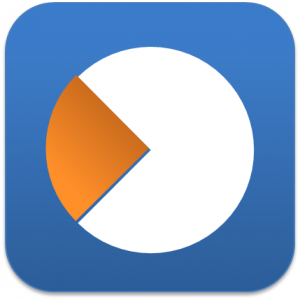 Even though the report mentions how the FinTech industry is doing quite well in The Netherlands, there is always room for future improvements to streamline the growth. Before that can happen, however, there are certain key barriers to overcome, which are currently hindering the growth of FinTech in the country.

Three key factors have been identified which will help put the country on the global FinTech map, and even make it a hub for future innovation. First and foremost, there is the topic of regulation and legal framework, a very sensitive issue in any country. Other regions, such as the United Kingdom, offer direct subsidies and established both competition laws and a supportive regulatory environment. The Netherlands has neither of these things, but that might be about to change very soon.

Actions to be taken in this regard range from a more prosperous collaboration between government, corporation, and research institutes to creating a joint vision for this industry. By developing a joint strategic agenda, key challenges for FinTech companies in The Netherlands can be identified and addressed. Furthermore, a list of key regulatory conditions must be created.

Active support for this industry will create an attractive Dutch market, and in the long run, accelerate innovation. Even though this industry is fairly strong in Europe, there is no clear front-runner just yet. London -or the UK in general – would be the obvious choice, but The Netherlands will not just roll over and let them have the spotlight.

Regulation of such a new and innovative sector is needed the most, though.The report mentions how European economies and interconnected, yet the regulatory landscape is scattered and disconnected. Such a situation will not lead to financial innovation any time soon, and it will hurt startups as there is no clarity.  In the end, the existing Dutch regulatory framework makes The Netherlands less attractive to FinTech in general.

Bitcoin is An Important Part of FinTech 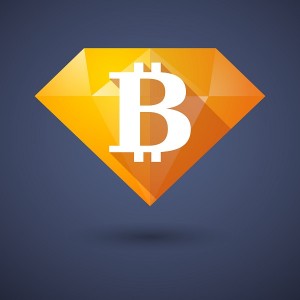 As one would come to expect from such a detailed report, Bitcoin and digital currency are named as one of the driving factors for FinTech innovation. However, with the country’s regulation lagging behind other countries, The Netherlands lost the first-mover advantage to Luxembourg, who recently defined Bitcoin as scriptural money and giving it currency status.

FinTech offers quite a few different innovative solutions, ranging from cashless payments to robotic trading and alternative digital currencies such as Bitcoin. Furthermore, this industry does not develop existing complex services and products, making it a key element to give the global economy a healthy boost in the next few years.

What are your thoughts on the legal and regulatory status of FinTech in The Netherlands? Are things different in your country? Let us know in the comments below!