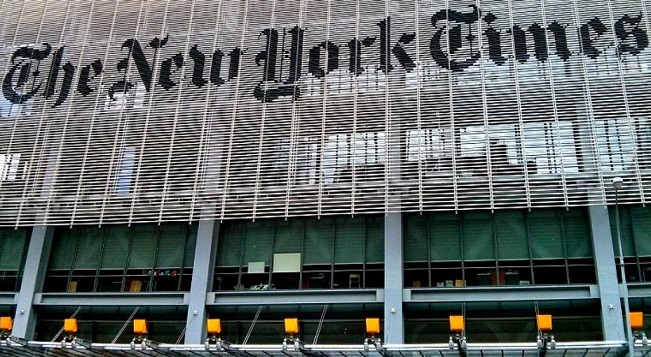 It’s time for The New York Times’ worst lies about El Salvador. Also, for the newspaper’s counterpoint, in which they admittedly and commendably reflect favorable points of view. As we said in the previous article, “It’s important to remember that we’re less than a year into this experiment.” Why is The New York Times judging President Bukele’s bitcoin bet so harshly? Because they can, that’s why.

In the mainstream tradition of kicking bitcoin when it’s down, The New York Times had the gall to title their latest attack on El Salvador “A Poor Country Made Bitcoin a National Currency. The Bet Isn’t Paying Off.” Will they write a similar article when the bitcoin market makes a reversal and President Bukele looks like an economical genius? Probably not, but we’ll have to wait and see.

In any case, let’s get into it. And let’s start by giving credit where credit’s due.

The Article’s Positive Side

Not everything is negative for The New York Times, and that’s commendable. The newspaper acknowledges that “Polls show that more than eight of 10 Salvadorans continue backing the president, thanks in part to his widely supported crackdown on criminal gangs and on fuel subsidies.” Notice the slight jab there at the end there, but ok.

The New York Times also quotes people who support El Salvador’s bitcoin experiment. Eric Gravengaard, the C.E.O. of Athena Bitcoin, says, “To the extent that we are pursuing financial freedom, we are still on track for that.” And Gerson Martínez, a Salvadoran bitcoin entrepreneur said, “This is simply a dream. As a son of migrants who had to leave El Salvador, this gives me a lot of hope.”

The New York Times also acknowledges the fact that “despite the downturn, bitcoin enthusiasts and entrepreneurs argue that the introduction of bitcoin has transformed El Salvador’s image into that of a technological trailblazer and has created financial opportunities for its citizens outside the mainstream banking systems.”

Fair, but, then again, it also attacks El Salvador’s bitcoin experiment without mercy. Do they attack it with merit, though? 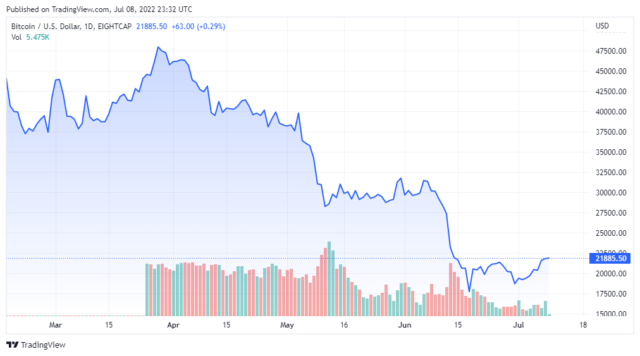 Mainstream media in general uses manipulative and highly imprecise language when it comes to discussing bitcoin. The New York Times makes good points and asks important questions, “It is unclear where the bitcoin assets are held, what they are worth, how they were paid for or even who holds the codes that prove their ownership.” However, they also imply that El Salvador has “lost” money while knowing very well that there’s no loss if they don’t sell.

“So far, Mr. Bukele’s trades have cost the country an estimated $63 million in lost value, according to estimates last week by the magazine Disruptive, published by Francisco Gavidia University in San Salvador. The losses are increasing as the government struggles to subsidize the rising costs of food and fuel imports and meet an upcoming debt payment.”

Since when the @nytimes has devoted so much time and space to El Salvador’s economic initiatives?

By the way, they say we’re heading to default. Will they publish an apology once we pay everything on time? 😉 pic.twitter.com/XBNsUScRLW

The article also talks about the bond that “would have allowed Mr. Bukele to bypass traditional financial institutions, such as the International Monetary Fund.” And that “the government postponed the project indefinitely at the last minute, in March, claiming the war in Ukraine had worsened global financial conditions.” Considering the state of the market, they made the right choice. And they’ll have to deal with the consequences.

“Eventually, Mr. Bukele will face a difficult choice of drastically cutting public spending at the risk of angering voters, or pushing the country into default. A default could disrupt basic imports, reduce growth and even cause a bank run.”

Wow, shots fired! How did Bukele answer? “Since when The New York Times has devoted so much time and space to El Salvador’s economic initiatives? It’s clear they’re afraid, Bitcoin is inevitable. By the way, they say we’re heading to default. Will they publish an apology once we pay everything on time?,” El Salvador’s president tweeted.

We’ll make it even easier, will The New York Times publish a positive story once bitcoin wakes up from its slumber? Because that will inevitably happen. And this article will read like a piece of comedy akin to those relics that predicted the death of the Internet in the nineties.

That’s it for now, but, remember Bitcoinist answered most of The New York Times’ piece precocious criticism in the first part of this limited series. 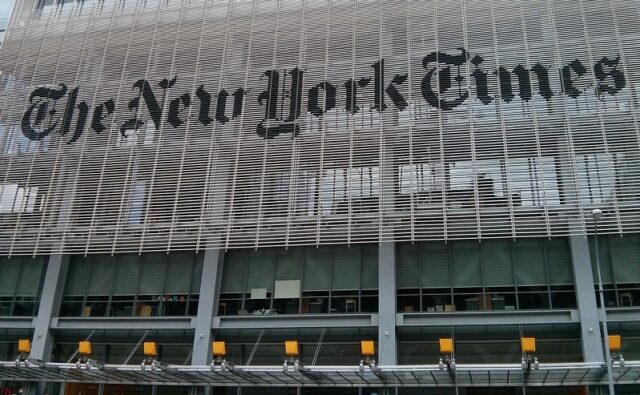