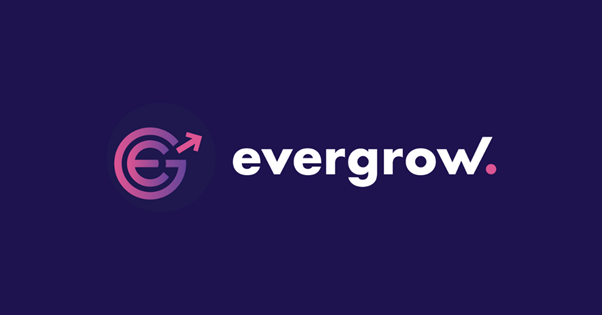 The Next Floki, Baby DogeCoin, or Shiba Inu? No, EverGrow Coin is Much More Than That…

In its first 2 weeks since launch, EverGrow Coin has broken all previous crypto records. Reaching 10,000 Wallets, and sitting above a $75 million market cap, this deflationary token is getting a lot of attention.

But why are so many experts, analysts, and indeed the crypto community citing that this is THE next big coin that could surpass all currencies like Floki, Baby DogeCoin, Safemoon or Shiba Inu that came before it? The first reason is their revolutionary rewards system. 8% of all transactions are distributed amongst the community, but not in the token itself. The big difference is the rewards are given in Binance pegged US Dollars. This means a stable passive income for holders, something tangible that can be spent, rather than just accumulating more coins.

The coin is also twice as rewarding as their nearest competition, because on launch, half the tokens were burned, and a further 1% has been burned since. The Airdrop and Team Wallet, a further 5%, are locked and do not receive rewards. This means the rewards are distributed amongst just 44% of the total coins, meaning everyone has a far greater share.

Thousands of #EverGrowCoin holders across the world are now sharing screenshots of their USD rewards across social media:

Rewards in the last 14 HRS of #HODL. You do the Math #evergrowcoin #evergrow https://t.co/ek23K8Effo pic.twitter.com/rpEdy8eR6u

These are my #Evergrow reflections after 3 days, & that’s after I reinvested $1200. This project represents the best passive income in the crypto world. #EverGrowArmy @evergrowcoinEGC pic.twitter.com/QbO8qhTqzy

This is my Reflections for today so far. There is no stopping this coin. #Safemoon take note this is what reflections should be. There is only one evergrow coin. 8% reflection to holders. This is real. No bs @evergrowcoinEGC @EverGrowArmy #BSCGem #PancakeSwap https://t.co/WcSExUpXPV pic.twitter.com/2AKuxwM6iN

So, what is the future potential of this explosive new coin? The launch itself was very low-key. No big hype campaign, no paid celebrities. The team behind the coin identified themselves on the White Paper, and they are a group of incredibly experienced developers, software and finance industry professionals. The group has run regular AMAs (live ‘Ask Me Anything’ sessions) and these have taken transparency and professionalism to a new level in this space. There’s a tangible lack of ‘To the Moon!’ or ‘Buy, buy buy!’ with this team. They seem level-headed, focussed, and with a genuine long-term project.

One of the elements picked up most from these online meetings is the team’s understanding of the importance of utility for this coin, to ensure the trading volume continues to provide a tangible passive income for all holders. Content subscription, Staking pools and an NFT marketplace are all expected to be launched very soon – this is a refreshing thing to see, as many coins are all about growth and hype, whilst ignoring true utility to add long-term value for investors.

Such a serious and extensively road-mapped project sat at a $75 million market cap looks like a potential steal when compared to coins like Safemoon at over $1 billion and Shiba Inu at an eye-watering $10 billion.

You can find out more by joining one of #EverGrow’s already very active communities:

Uniglo (GLO), Bitcoin (BTC), And Ethereum (ETH) Could Turn Out To Be The Best Crypto Projects Of All Time