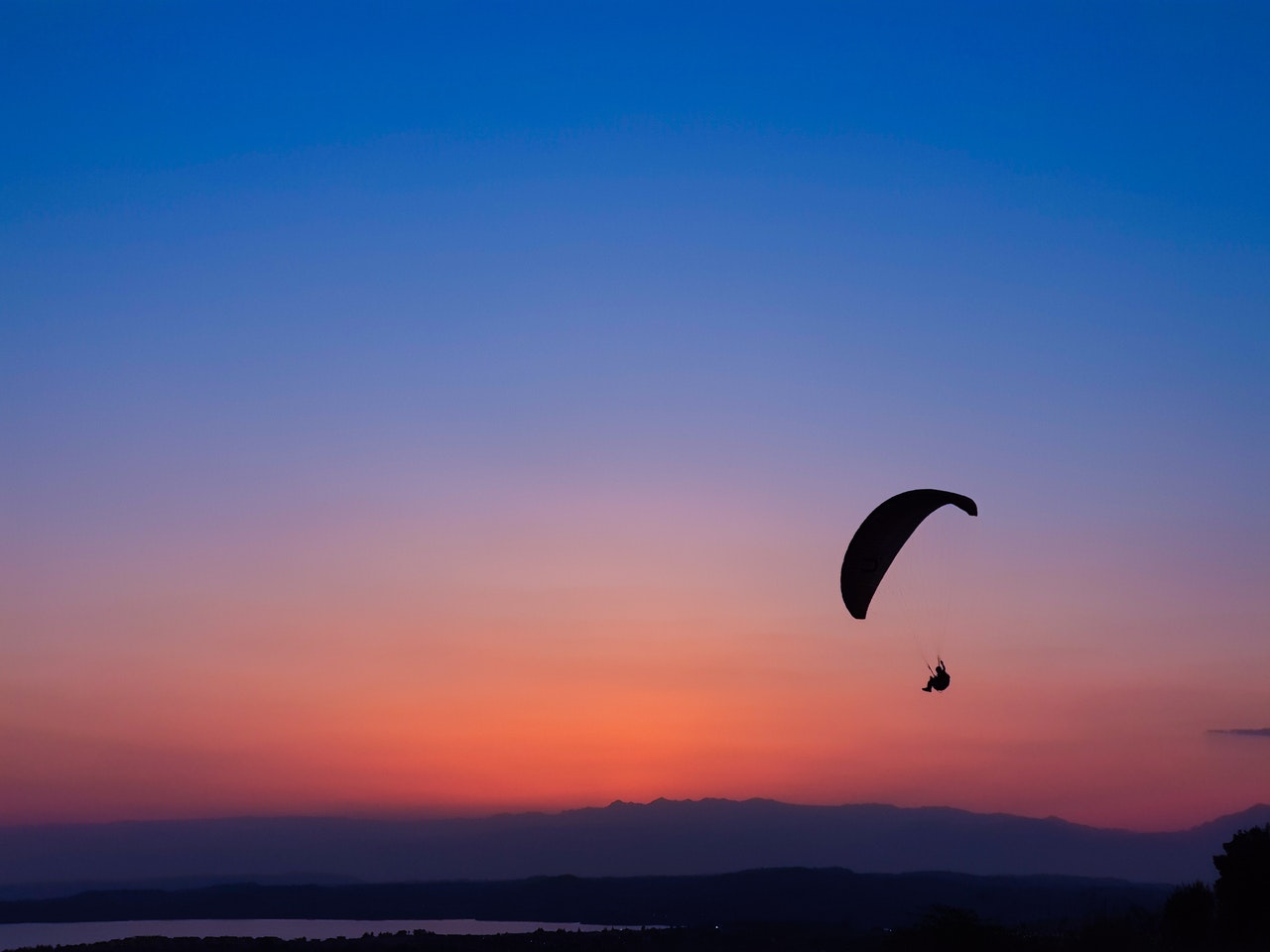 The NFT Airdrop Craze: A Brief Look At OpenDAO & GasDAO

When Ethereum Name Service (ENS) released their $ENS airdrop in early November, NFT community members went crazy. Within 30 days, the ENS airdrop was largely seen as a picturesque model of execution when it comes to rewarding users of a platform.

Now, the ENS modeling is seemingly being adapted around NFTs as well. It started last week with $SOS, a token airdrop from a project called OpenDAO. The project has no affiliation with OpenSea, but has rewarded roughly 250K OpenSea users with an $SOS token airdrop, based off of how much users had spent on the NFT marketplace.

The $SOS token subsequently skyrocketed over 1,000% in value, carrying a market cap north of $250M, as public attention quickly took note of the unexpected Christmas gift. The $SOS token went on to quickly be listed at growing crypto exchanges like LBank and BKEX in the blink of an eye. The token price and market cap have since calmed a bit since the initial boom.

However, particularly in the early hours of the airdrop, some members of the NFT community carried skepticism around the $SOS token code – was it safe to claim the airdrop, or could it compromise user funds? Some expressed concern that given the $SOS tokenomics, which distribute only 50% of the token’s total allocation to users, the project could be susceptible to a rugpull. According to Dune Analytics, 52% of the token’s holdings live within the DAO treasury and staking incentives.

Amidst all the madness, and despite a relatively unclear future for projects like OpenDAO, another project, GasDAO, is seemingly following the trend here as well. 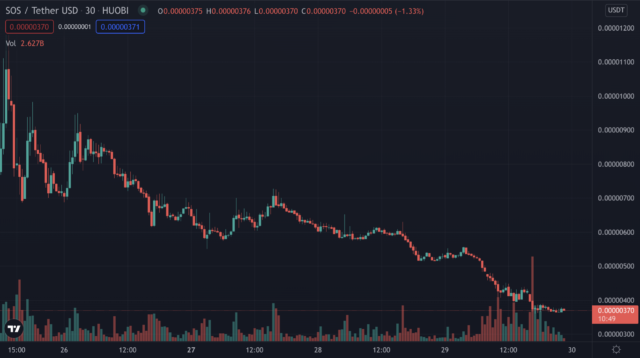 GasDAO: Are These Airdrops All Their Shaped Up To Be?

In recent days, GasDAO was established with it’s $GAS airdrop, which was rewarded to Ethereum users who fit certain levels of criteria to be eligible. However, thus far, there doesn’t seem to be nearly as much gas in the tank, relative to OpenDAO.

The concerns around GasDAO are less around the contract code, and once again centered on token distribution, which allocates 15% to 25 core team members (albeit, linearly vested). $GAS has experienced a much less substantial rise and fall, relative to $SOS as well.

Yes, $gas is safe to claim and trade. There's nothing sus in the contract, but I'd like to take a moment to make a plea that I'm sure will fall mostly on deaf ears:

It is evident that $ens has started a trend – airdropping tokens to "reward" the community, but in actuality…👇

Where does it all lead? Only time will tell, particularly given that neither OpenDAO or GasDAO carry an established, clear roadmap looking forward.

One thing is for sure, the ENS airdrop has undoubtedly served as a more logical and clear-cut way to reward and engage with users.