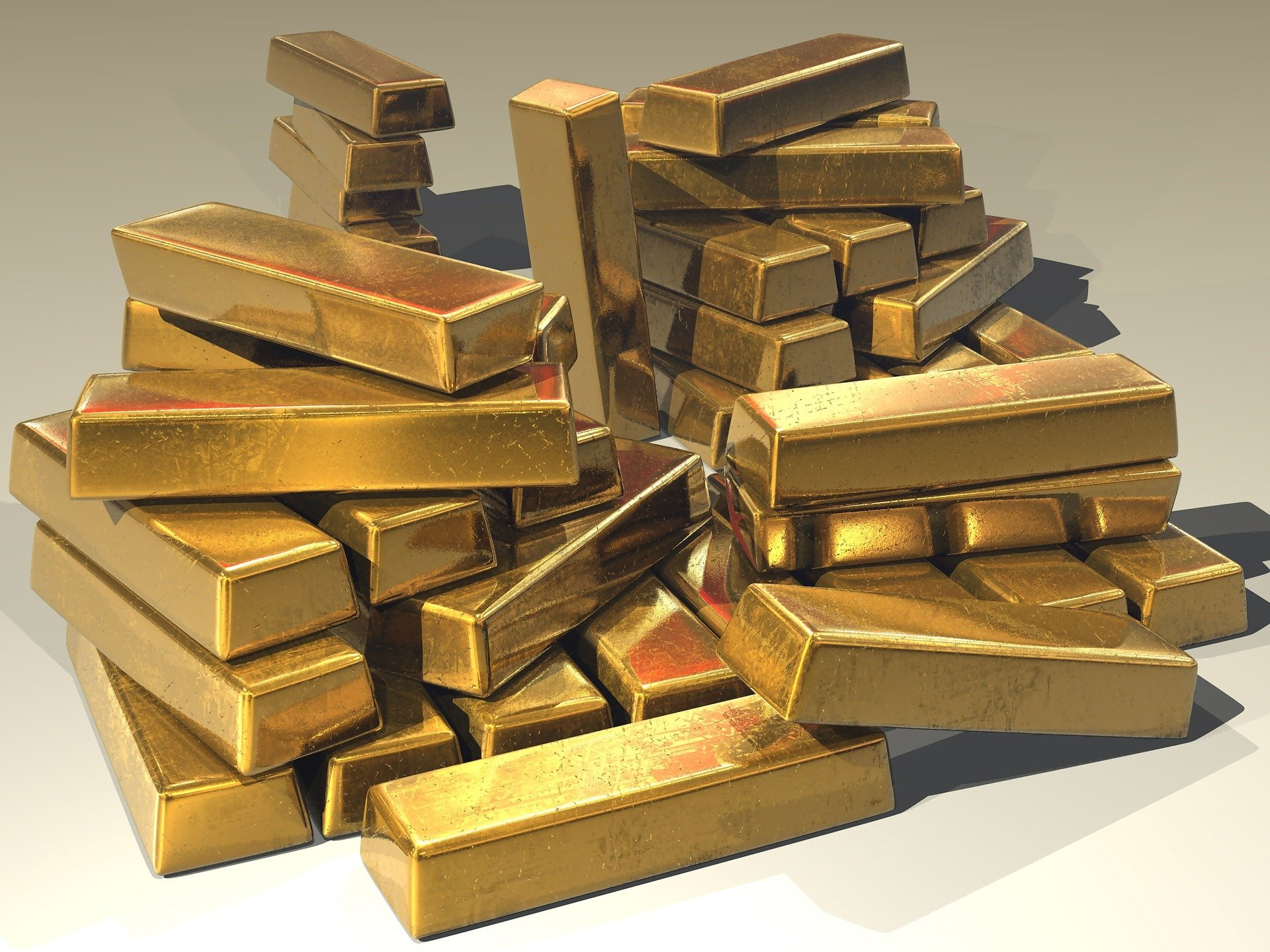 The Relationship Between Gold & Recessions

The choppiness of the stock market this year has drained confidence from the economy. In addition, the US Federal Reserve’s decision to adopt a course of interest rate hikes could undermine demand, and this has got economists thinking about the possibility of a recession. Inflation is the force that’s driving the progression toward economic downturn, which has been fuelled by both the pandemic and the crisis in Ukraine. A recession, which is often understood to mean two consecutive quarters of declining GDP, seemed “uncomfortably close” in July according to CNN’s Anneken Tappe. She pointed out that – against the normal rule for recessions – the US labor market looked healthy. Beth Ann Bovino of S&P Global Ratings added to that, saying although wages had improved, they hadn’t improved enough to keep up with the pace of inflation.

By August, gold trading prices had lost only 4% for 2022 despite the Fed’s aggressive tightening, which oftentimes repels traders from the metal because it doesn’t bear interest. In Q1, gold prices were elevated to levels near the record figure of $2,075.47 an ounce set in August 2020, and in Q2 they came back to ground. When September was a week away, traders couldn’t wait to hear what Fed Chair Jerome Powell was going to say about his tightening schedule at the upcoming meeting in Jackson Hole. Tighter policy could mean an even stronger dollar, which was an asset with a lot of appeal in recent months as traders sought a safe haven during the tumble of US equities. A stronger dollar would often push gold prices down because gold – priced in USD – becomes more expensive for foreign currency holders.

In this environment, gold lost value for six straight days coming up to August 22nd. The next day, however, when global economic activity lost momentum, gold rebounded and the dollar settled down. If new economic data were to show slower-than-expected growth, this “May cause traders to further pare back their expectations of monetary tightening, which would be good for gold”, Bloomberg reported. How might a recession impact gold trading prices in months ahead? Let’s take a closer look in this iFOREX financial news article.

Although people tend to think gold prices go up when inflation is high, some prominent economists say this isn’t true. According to many, gold is actually not a very effective hedge against inflation. Rather, when the economy nears a crisis point, traders tend to grow interested in the metal. This is what happened in 2008 when the Great Recession arrived, triggering gold prices into a rally. In March of that year, prices went all the way up to $1,000 an ounce as the dollar sunk. At the time, Robin Bhar of UBS explained that “Supply and demand is not really the driver of gold prices. This is about global financial stress.” According to Bhar, a recessional environment, when the Fed feels pressure to loosen policy, is bullish for gold because “Lower interest makes gold a more attractive commodity”. When the USD settles down, gold trading picks up. After the recession reached its end, gold prices continued to climb until they reached the summit of $1,895 in 2011.

When trading online, supply and demand are what ultimately influence the price of gold. Since 2016, when the easily accessible gold had mostly been mined, supply has not significantly increased. One thing to note about gold is that, unlike other commodities, it isn’t consumed like wheat or coffee, so the supply created doesn’t diminish. One half of demand in 2019 came from the jewellery market, especially in places like India, China, Turkey, and Russia. Central banks are a major source of demand, since they buy gold in bad economic times for their reserves (and sell it when the good times return). ETFs (Exchange-Traded Funds) like SPDR Gold Shares also demand gold. Some of these instruments, popularly used in trading online, are vehicles for gaining exposure to the metal itself, and some for trading in the shares of mining companies. In terms of consumer demand, it would seem this is affected by the amount of discretionary income people have, which is generally less in tough financial times.

In mid-August, Jake Klein of Evolution Mining said that, since participants in the Fed’s last meeting expressed concerns about the state of the economy, this could be a sign tightening will slow. If so, “The market is going to have to get used to inflation numbers being much higher for longer”, he said. “That’s good for gold”. According to Troy Gayeski of FS Investments, Fed loosening will only help out gold prices in about one year’s time. But ultimately, if you’re CFD trading online using gold and other precious metal commodities, it’s important to keep these analyst predictions in the back of your mind while staying abreast of current factors. Check in regularly with iFOREX’s economic calendar for the latest economic and interest rate updates and explore the many elements that affect gold trading prices in general so that you’ll be able to make more informed trading decisions.