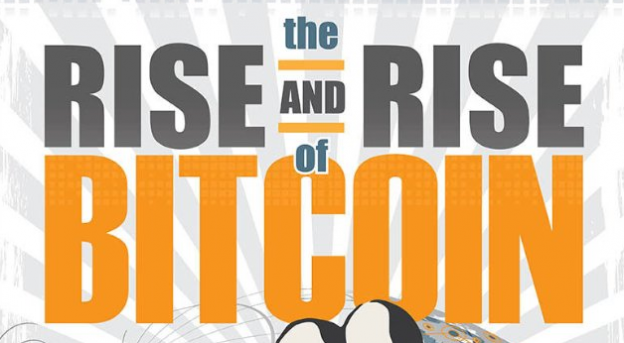 As some of you may already know, The Rise and Rise of Bitcoin was released yesterday, on October 10th. Produced by Gravitas Ventures, the movie takes you on an adventure with Daniel, and we meet several other people such as Charlie Shrem, the CEO of Bitinstant.

For many people, this movie was a sweet walk down memory lane. Seeing the first Avalon ASICS, and even the beginning of Mt. Gox exchange, as well as the shutdown of the exchange is a bitter sweet memory.

Speaking about Mt.Gox, you get to know a little bit about the internals of Mt. Gox, such as that Mt.Gox used to be a Magicka Exchange as well as some personal information you don’t typically see about Mark Karpeles.

Through the early days of Bitcoin, we see the, you guessed it, the rise and rise of Bitcoin. When Bitcoin was just a digital experiment to becoming an actual exchange for goods through the famous 10,000 BTC pizza trade, Bitcoin has made a lot of history in the 5 years Bitcoin has been in existence.

Besides looking over the development of Bitcoin software and price wise, the documentary also highlights users of it. This ranges from the drug dealer “Mr. Bitcoin” who transacts using the infamous, no longer used, Silk Road to Charlie Shrem to even Gavin Andresen and the Winklevoss twins.

The movie also highlights several events, such as Dorian Nakomoto as well as the insolvency and soon afterwards bankruptcy of Mt. Gox.

The Rise and Rise of Bitcoin movie boils down to one thing: Mathematical cryptography can disrupt many things, more than just a financial system. While Bitcoin is still experiencing growing pains and regulations are for the most part still struggling behind, Bitcoin is a technology that I don’t see leaving anytime soon.