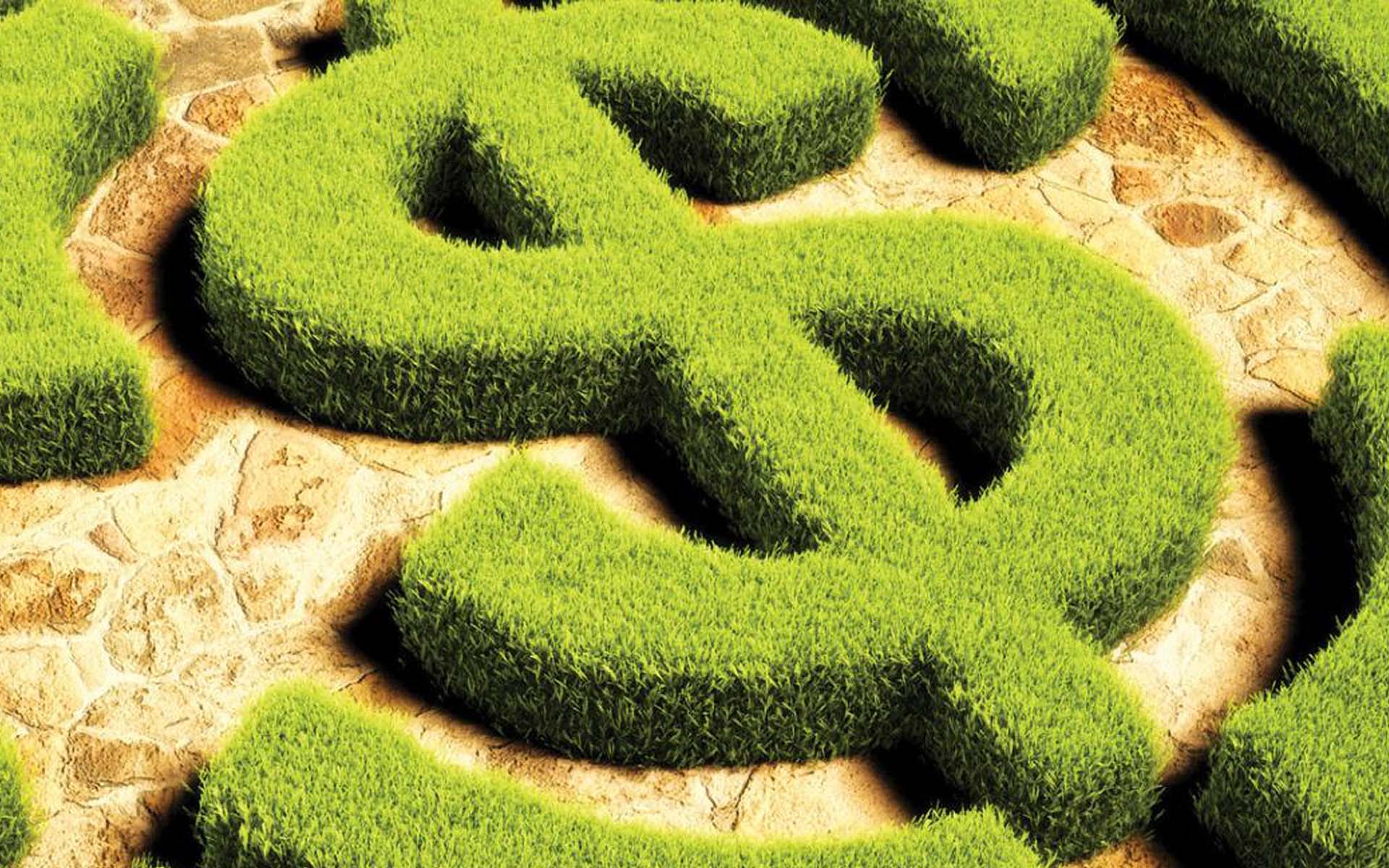 The Secret Hedge Fund That is Outperforming Bitcoin

This ‘stealth’ cryptocurrency hedge fund is being backed by the top venture capitalists in Silicon Valley. Choosing instead to let its performance numbers speak for themselves, the fund has shied away from the spotlight and never even announced its recent fundraising round. 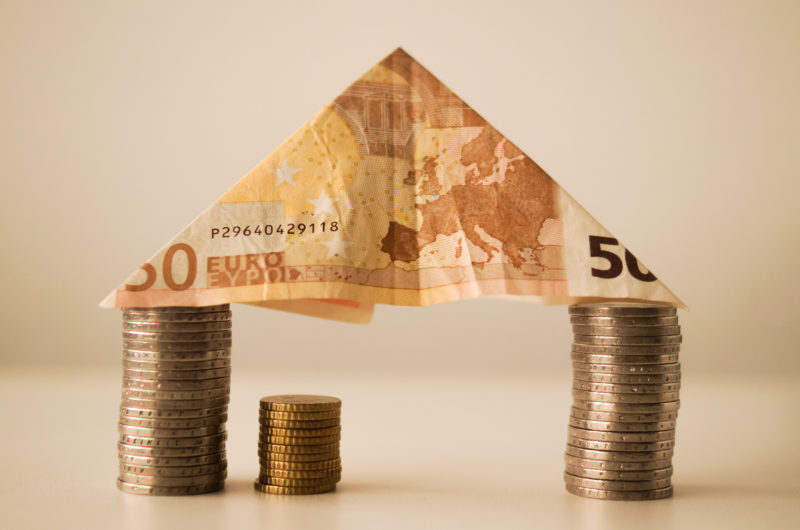 MetaStable Capital, is a hedge fund in ‘stealth’ mode that primarily focuses on cryptocurrencies and ICOs. One of hedge funds founders is the well-known CEO of AngelList, Naval Ravikant. This unique hedge fund has been exclusively investing in prominent cryptocurrencies like Bitcoin and Ethereum, and the strategy has paid off. The startup has been boasting with returns as high as 500%, and thus received a lot of attention from famous venture capitalists and investors.

Some of the most famous backers of the San Francisco-based hedge fund include Sequoia Capital, Andreessen Horowitz, Union Square Ventures and many more. Metastable has heavily invested in different cryptocurrencies , one of which is Monero. According to Fortune, the hedge fund owns 1% of the total coin supply.

Unlike MetaStable, Polychain doesn’t only invest in stable cryptocurrencies like Bitcoin and Ethereum, but also in Initial Coin Offerings(ICO). The CEO of Polychain has stated following regarding ICOs:

If your token really doesn’t interact with your business, that token isn’t part of what you’re building. You’re building a business. You’re using tokens to raise money but you could use something else.

Polychain’s most notable investments were the Tezos and MakerDAO ICOs, in which Tezos was able to raise the astonishing amount of $232 million and thus raising the total cap of ICOs to $1 billion!

Getting into the ICO Game 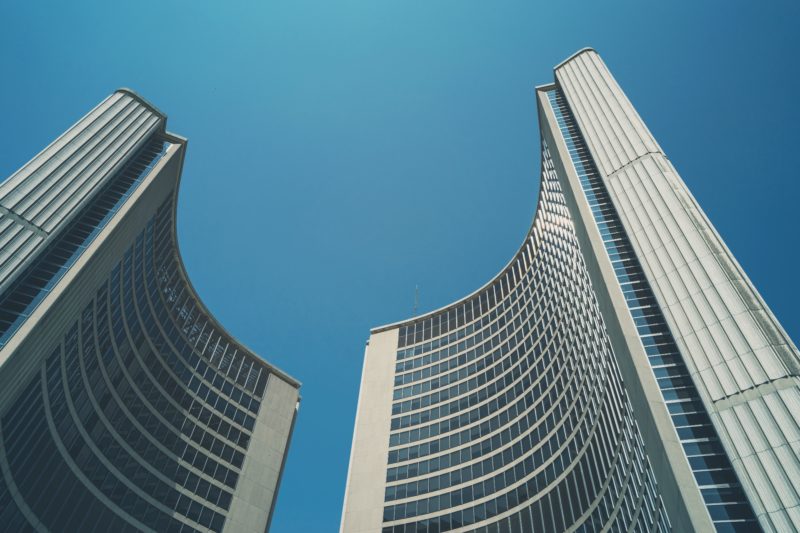 A couple days ago the Securities and Exchange Commission issued a report in which it describes its official stance regarding Initial Coin Offerings. According to the report, ICOs that offer tokens with the promise to pay dividends should be first approved by the SEC  before US citizens can legally invest in them.

In the future, US citizens and companies can legally invest ICOs that comply with official regulations set by the SEC. This ruling could accelerate the numberer of hedge funds and investment firms that invest in ICOs.

What are your thoughts on cryptocurrency hedge funds? Do you think that MetaStable and Polychain will set a new paradigm for hedge funds? Let us know in the comments below!