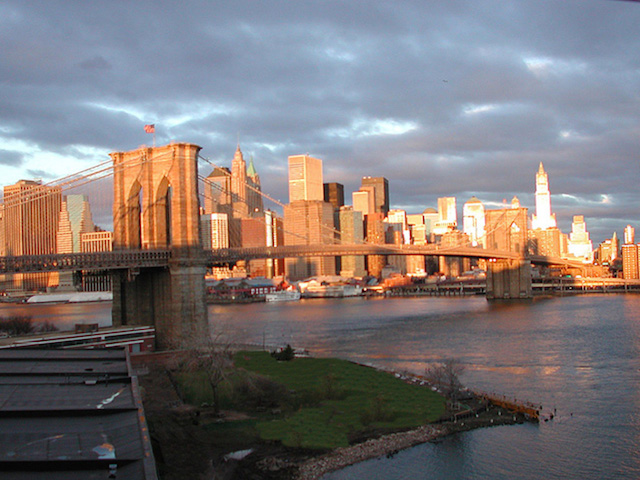 by Alberto Mata
in Interviews, News
1

Swarm, a next generation crowdfunding platform leveraging Bitcoin technologies, has announced the first five companies that will raise funds on the Swarm platform: Manna, Coinspace, Swarmops, Judobaby, and DDP. Swarm interviewed Sol Lederer from Coinspace, a 20,000 square foot workspace in Brooklyn; these are some of the insights Sol reveals.

“We want to build a co-workspace in Brooklyn that operates for crypto-businesses — whether it’s freelancers or startups. We’re going to operate with crypto internally so all the membership dues, and all our internal operations will be in crypto whether it’s bitcoin or some other currency.”

How does Coinspace utilize the Swarm platform?

“Using Swarm we anticipate to have a stagnated fundraising model. Where we will initially raise somewhere in the area of 1000 bitcoins worth of space coins, and that will allow us to do some initial renovation of the space, and then as we collect more money we can add more features…and the idea is that those who contribute to the fundraiser are getting in at a very cheap price — like half price or more for using the space. So all these space coins are redeemable for daily membership, monthly membership, and beyond…The coins are completely transferable, and they can be exchanged across an open market..so even those outside of New York can support us and profit.”

When will this workspace be ready?
“6 months for sure.”

How many people and companies will be ready to move into this space?
“with 200 seats…if you just do the numbers and that could be 60 companies of three people each or something around there.”

Will you need to hire any staff for this?
“Yea we will.”

What is the next city after New York?
“Definitely Silicon Valley..we’re also thinking about Boston as a possible next step…but New York is first.”