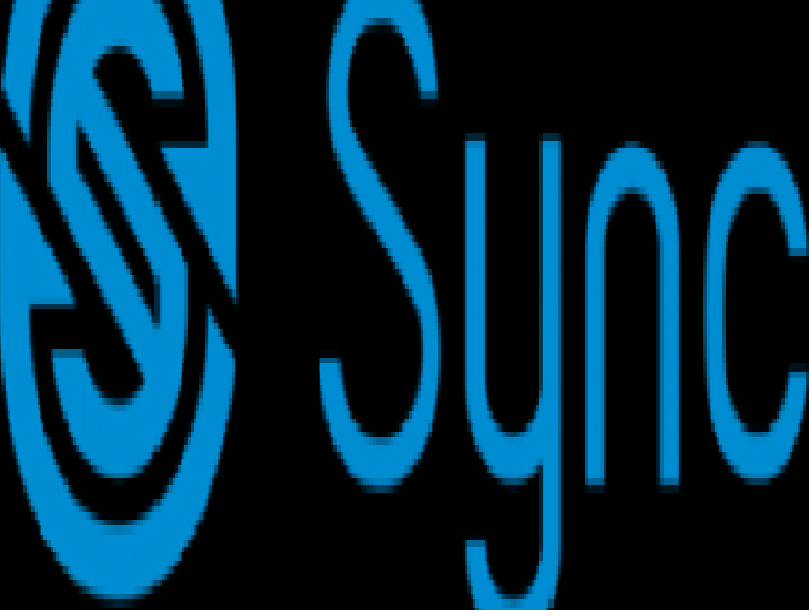 The domain that was sold was SchoolLoans.com, and the amount it was bought for is being kept private at the buyer’s request. Reportedly, the domain was sold for an amount over the average salary people earn in 1-2 years which should be a hefty amount. It should be noted that The Sync Foundation will receive a percentage of the sale as per an agreement with the previous owner of the domain. Therefore, all profits will not go towards The Sync Foundation, yet a percentage of what will be received will be used to grow the price of SyncCoin.

The claim by the Sync Foundation in regards to the selling of their domains appears to be true as distrust had been spread throughout the crypto community. Domains are multi-million dollar business and SyncCoin addressed a major concern with altcoins which measures what gives a coin value. The answer was simple, assets. Many asset based coins have emerged but SyncCoin is one that executed it beautifully. The Sync Foundation owns many more domains including Fiesta.com and Isla.com which should be high priced domains as they are spanish words meaning party and island in that same order.

There have been multiple concerns regarding the selling of assets in order to back a coin, yet we can’t be sure until an official statement is made by the person who purchased the domain. It is a great feat for the altcoin community that SyncCoin is not a scam as it brings back trust into altcoins, and it does not establish asset based coins to be scams. Well, at least not all of them. A major concern with SyncCoin has been addressed through this announcement, but whether or not it has actually happened is unknown to us. People with much experience are involved in SyncCoin so the sale should not be put in doubt, but this is crypto after all, and we can never be sure regarding any coin.