The Ugly Side of Traditional Banking 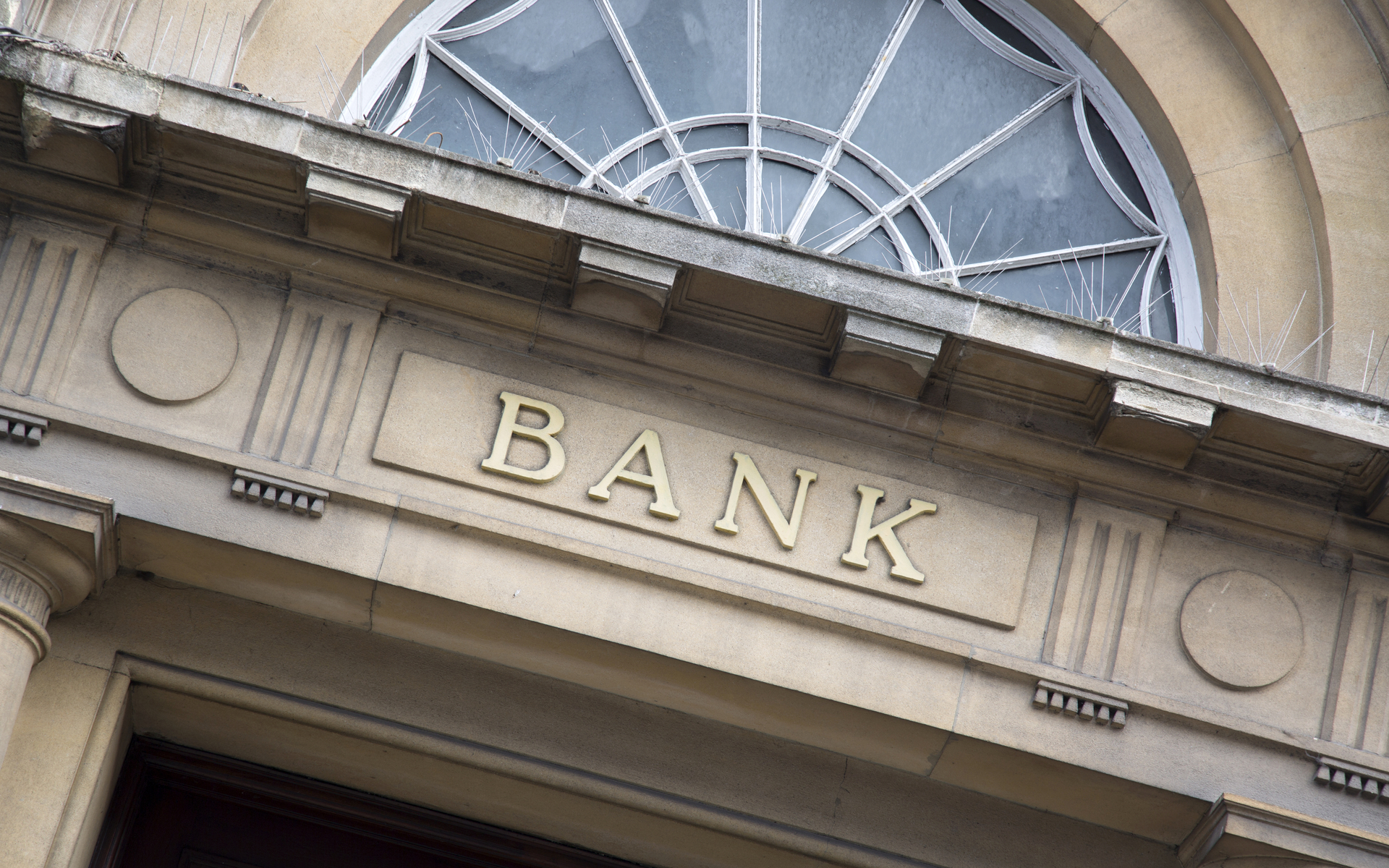 The Ugly Side of Traditional Banking

Last week the world saw the ugly part of traditional banking, with Turkey suddenly freezing millions of accounts and Hong Kong ATMs being out of cash. Incidents like these encourage people from all social strata to consider safer stores of value (SOVs), with Bitcoin being the first reasonable option.

On Thursday, local media outlet Sözcü Gazetesi reported that hundreds of thousands of Turkish citizens received an electronic foreclosure notice informing them that their bank accounts are frozen on Monday.

Citing local tax expert Nedim Türkmen, the media portal said that about 2.5 million taxpayers and 800 thousand companies that haven’t been able to pay their debts saw the notices. In total, about 3.3 million banking accounts were frozen, and the total debts of all entities amount to the equivalent of $26 billion.

Turkey’s decision was surprising as debtors expected government help with repayments. In fact, Treasury and Finance Minister Berat Albayrak promised such an aid. On Monday, Albayrak announced the New Economic Policy, but it didn’t hint to such debt restructuring.

Hong Kong ATMs Out of Cash

Earlier today, we reported that local ATMs started to run out during the weekend. Social media users posted pictures and videos of long queues of people hurrying to draw money out.

But the situation might get even worse, as Hong Kong citizens are concerned about bank account freezing by the government. As per Kyle Bass, CIO at Hayman Capital Management, such a scenario is realistic:

Bank runs all over Hong Kong now. ATM machines running out of cash but there is something more important…failed leader carrie lam(b) can now officially confiscate bank accounts and assets without recourse. The HK legal system is essentially gone. #Bankruns #HKexit https://t.co/jz9sPrA30U

In September, the number of searches for the Bitcoin term hit the highest levels since June in Hong Kong, according to Google Trends data.

On a side note, ATMs are not a problem of Hong Kong only, as 10% of them are not functional.

Reportedly 10% of ATMs are so damaged that they can't even function and another 5% ran out of cash in Hong Kong.

In India, the Punjab Mumbai Cooperative (PMC) bank is in the midst of a fraud scandal. The bank is charged with providing a huge loan to the bankrupt realtor Housing Development and Infrastructure Limited (HDIL), moving 70% of its total credit facilities to HDIL.

As the investigation goes on, the Reserve Bank of India (RBI) imposed a six-month restriction on PMC. Thus, the latter cannot provide loans, accept deposits or invest. What’s worse, customers can withdraw only up to 1,000 rupees (about $14) from their accounts.

The public confidence in banks used to recover after the financial crisis in 2008, but the chances are the trust will erode, which makes a strong case for Bitcoin.

How do you think the banking sector will look like in 10 years from now? Share your thoughts in the comments section!