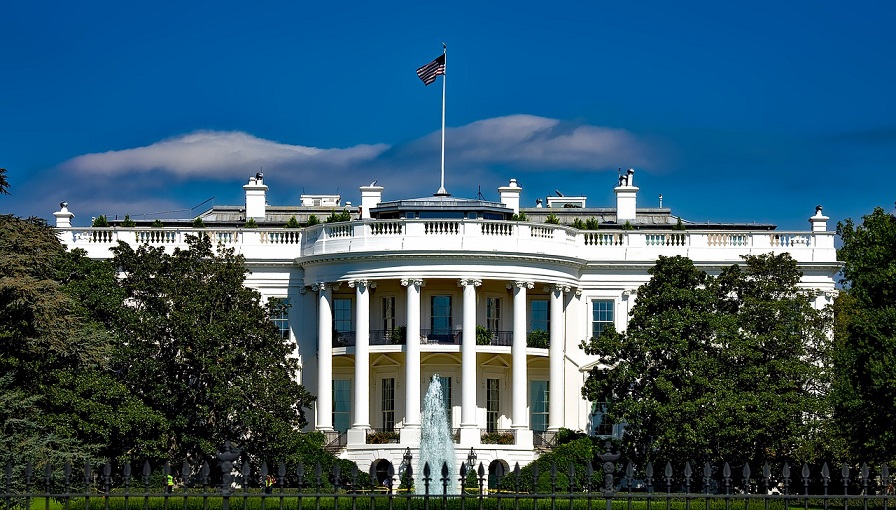 Per a report from the United States Department of Justice, authorities stopped two individuals that allegedly conspired to launder 119,754 Bitcoin (BTC). The funds have been traced back to the 2016 hack on crypto exchange platform Bitfinex.

Related Reading | Why Wells Fargo Thinks Bitcoin Its Early, But Not “Too Early”

As of press time, authorities report that they managed to seize around $3.6 billion of the stolen funds. The suspects were arrested in Manhattan, New York. Deputy Attorney General Lisa Monaco called the arrest, one of the largest in terms of financial seizure in history.

In that sense, the government official stated that Bitcoin and cryptocurrencies are not a “safe haven” for criminals. The statement contradicts others made by public officials, such as Senator Elizabeth Warren, which have emphasized the alleged use of crypto in criminal activities. Monaco added:

In a futile effort to maintain digital anonymity, the defendants laundered stolen funds through a labyrinth of cryptocurrency transactions. Thanks to the meticulous work of law enforcement, the department once again showed how it can and will follow the money, no matter what form it takes.

Assistant Attorney General Kenneth Polite Jr. claimed that the U.S. authorities have strong capabilities to track money on top of the Bitcoin network. In that sense, as Monaco claimed, the authorities seem determined to not make “crypto a safe haven for money laundering” and to protect their financial system. Polite said:

The arrests today show that we will take a firm stand against those who allegedly try to use virtual currencies for criminal purposes.

The suspects were identified by the U.S. DOJ as Ilya Lichtenstein (34) and his wife Heather Morgan (31). Both were living in New York. The suspect allegedly took the stolen BTC from the exchange platform and moved it with 2,000 unauthorized transactions.

Criminal Master Minds? How Not To Steal 100K Bitcoin

After the suspects were allegedly in possession of the stolen Bitcoin funds, they send them to a crypto wallet associated with Lichtenstein. In the next 5 years, the suspect used a “complicated” process, as the DOJ called, to move and launder the funds.

Around 25,000 BTC ended up being transferred from the crypto wallet controlled by one of the suspects to “financial accounts” associated with Morgan and her husband. The remaining 94,000 BTC were seized by the Federal authorities upon gaining access to “online accounts” or to a cloud service holding the private keys to the stolen funds. U.S. Attorney Matthew Graves said:

Cryptocurrency and the virtual currency exchanges trading in it comprise an expanding part of the U.S. financial system, but digital currency heists executed through complex money laundering schemes could undermine confidence in cryptocurrency. The Department of Justice and our office stand ready to confront these threats by using 21st century investigative techniques to recover the stolen funds and to hold the perpetrators accountable.

In the crypto community, some members have highlighted how “easy” it is to track funds moved via some blockchains. Therefore, calling digital assets a safer alternative to cash with an intrinsic mechanism of transferring funds discourages criminals from operating on-chain.

The Federal authorities acknowledged that the suspects were allegedly able to break the BTC transaction flows, but they still were able to track the funds as the individuals were in the U.S. and used several KYC platforms with traceable IPs.